27:54 FCC to halt rule that protects your private data from security breaches
https://arstechnica.com/tech-policy/2017/02/isps-wont-have-to-follow-new-rule-that-protects-your-data-from-theft/

37:39 Americans think that robots will take everyone else's jobs, but not theirs
www.cnbc.com/2017/02/24/americans-think-robots-will-take-everyone-elses-jobs-but-not-theirs.html

39:09 Tesla is so sure its cars are safe that it now offers insurace for life
http://mashable.com/2017/02/23/elon-musk-tesla-lifetime-insurance/#jjpkSqGRYkqW

43:22 Self-driving cars should be liable for accidents, not the passengers
https://arstechnica.co.uk/cars/2017/02/self-driving-car-insurance-liability-uk/

46:37 Microsoft Research developing an AI to put coders out of the job
https://mspoweruser.com/microsoft-research-developing-ai-put-coders-job/

Scribbled on a cat, summoned a portal to Hell. 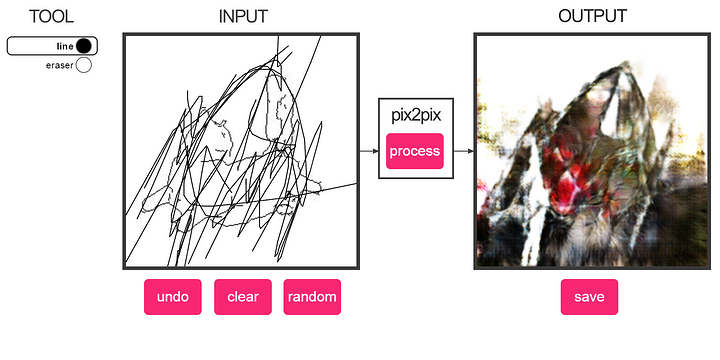 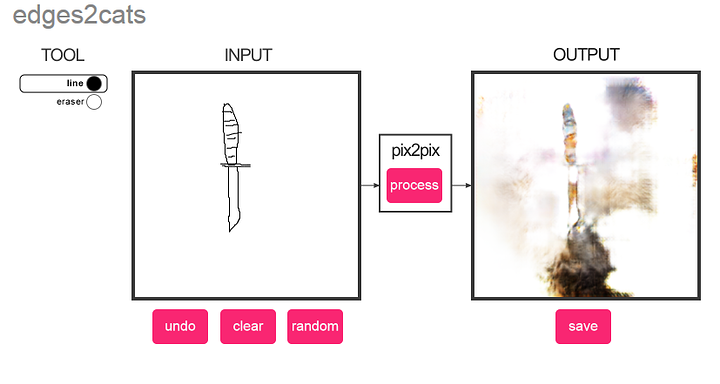 I bring you satan himself 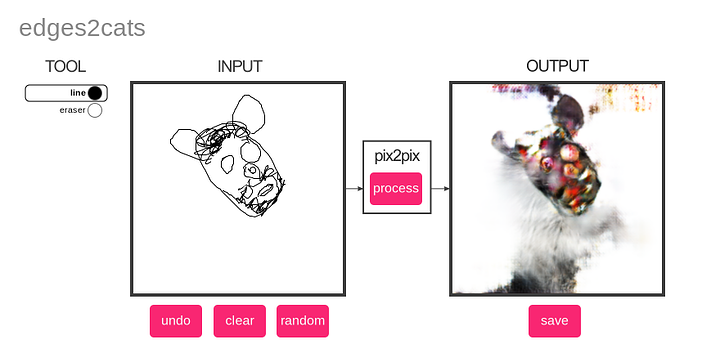 DeepCoder's an interesting project. I could see a similar framework being bundled with IDE's for quick prototyping in the near-term. The potential efficiency gains long-term are mind-boggling. Real-time automated debugging and maintenance.

froths at the mouth

"I have altered the deal..." made me lol thinking of this version:

As someone who knows a little about photography and light and stuff, please fix you white balance on the camera. Everything looks green. This set could look way better with a little tweaking of the light. I know content comes first and this whole thing is a side project but you already have all the stuff, it is just a matter of dialing everything in.

And I thought mine was way off 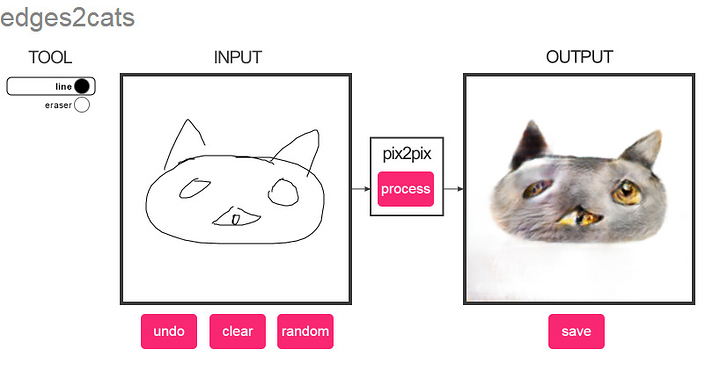 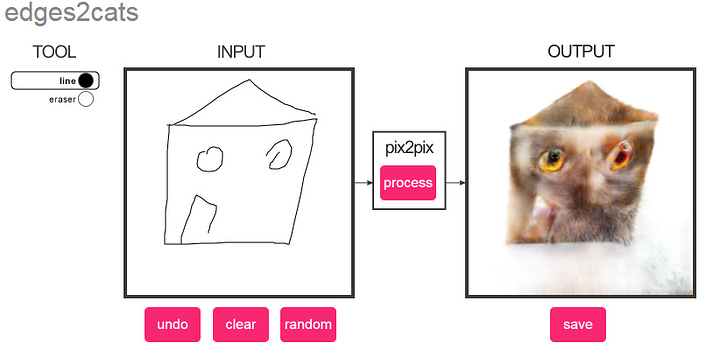 I have no idea what's happening in here, but I like it. Will watch soon and find out lol

Sierpinski, what have you done to your cat? 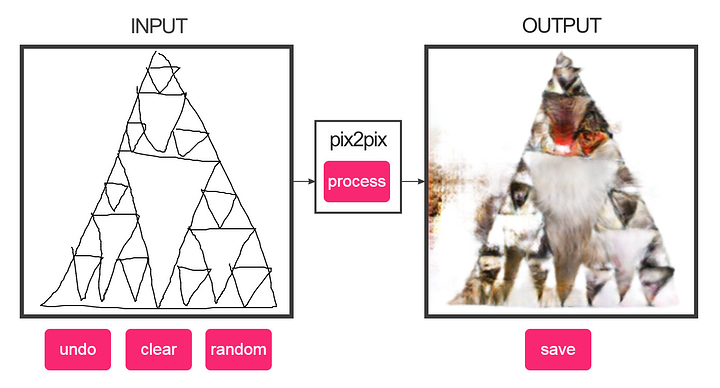 Also, I managed to get something that doesn't look like a cat that's been thrown through a blender. 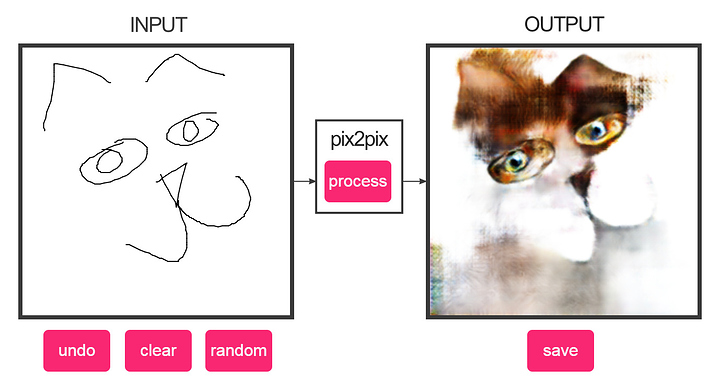 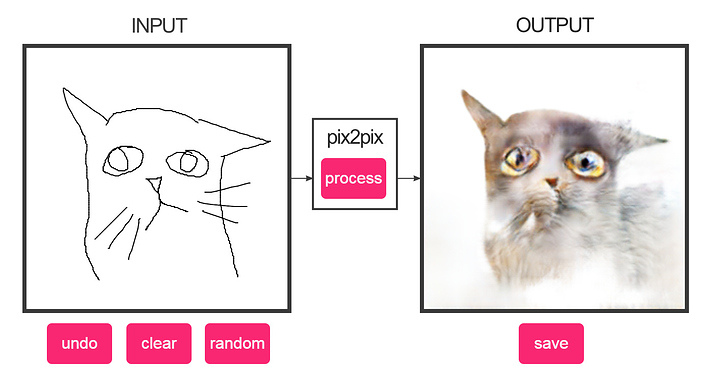 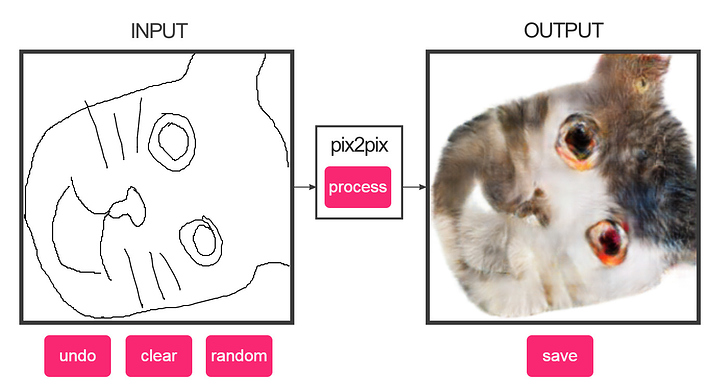 You were so close to being a good city.

Now you're going to have your traffic slowly grind to a halt because you're embracing the internet of dangerously insecure things.

I give it 3 months after full scale rollout. I'm sure these things are being addressed as public IPV6.

Good segment on the right to repair on still untitled:

Well, some jobs are going to get automated before others. The question isn't as much "which jobs?" as "when?". 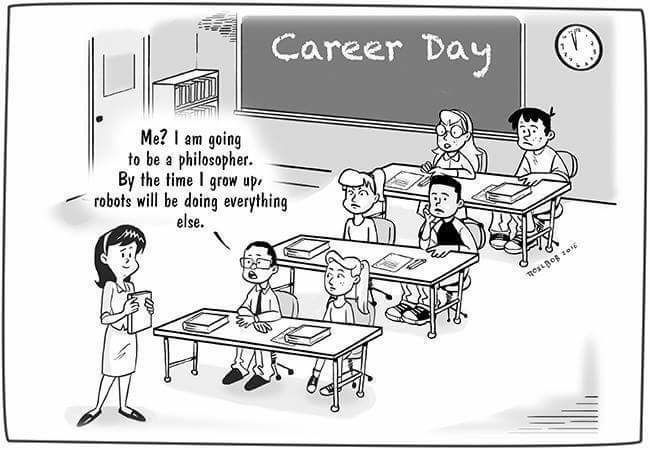 Why didn't you provide a link to each topic. I wanted to check several of them.

This link? Has all the sources.

I Justin wanted to say thank you because you shoot the news always perfect for 21:9! Love it! 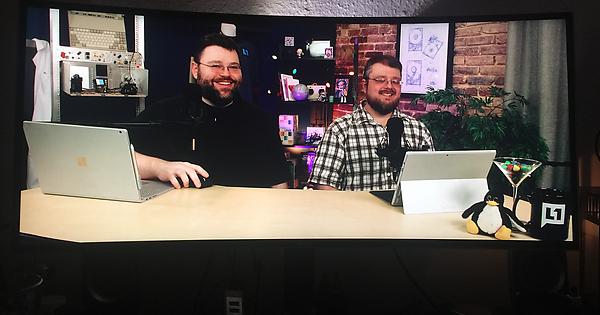 Who ate my peanut butter cup????