I am in the process of sticker bombing my 60% keyboard. It only has three on it so far of things I had laying around. I would like to include L1 and also Qain on the board. @DeusQain has a cut vinyl sticker on his store but it is way too big for what I want, so I would like to either request a smaller one (4cm*4cm {~1.5"}) or the Image used for the sticker so I can print off a smaller one locally (Ireland).

L1 does not have any stickers so I would like to request some to be added to the store, if that is possible? You know the square L1 logo, or an L1T one or some versions thereof, maybe a few colour options like on the various t-shirts and hoodies. So the best person I figure would be @kreestuh to ask about that end of it.

EDIT: Derp derp derp. There are L1 decals, but the same again they are way too big for my use case. And the comment on other colours still stands. And now that I have seen it a small one of the “system Error” would be super awesome, I love the design.
System Error Image

Progress so far on the board: 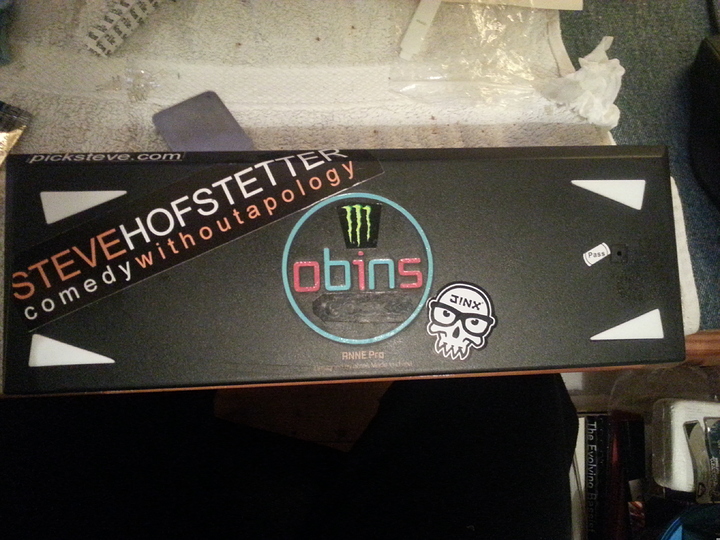 I am thinking of putting the L1 in the bottom left and the Qain one in the top right should this go anywhere.

As for the size about 4cm*4cm (~1.5 inch) or in that region would make them a little bigger the “Jinx” skull sticker in the picture above. It is only a 60% keyboard not a full size 104 key. As for design I will leave that up to you though I will say I like the face logo holding the world skull you use at the start of you videos, or the world skull is cool too for the channel logo.

Bump. Yeah sorry don’t like bumps either but wanted to ask again. 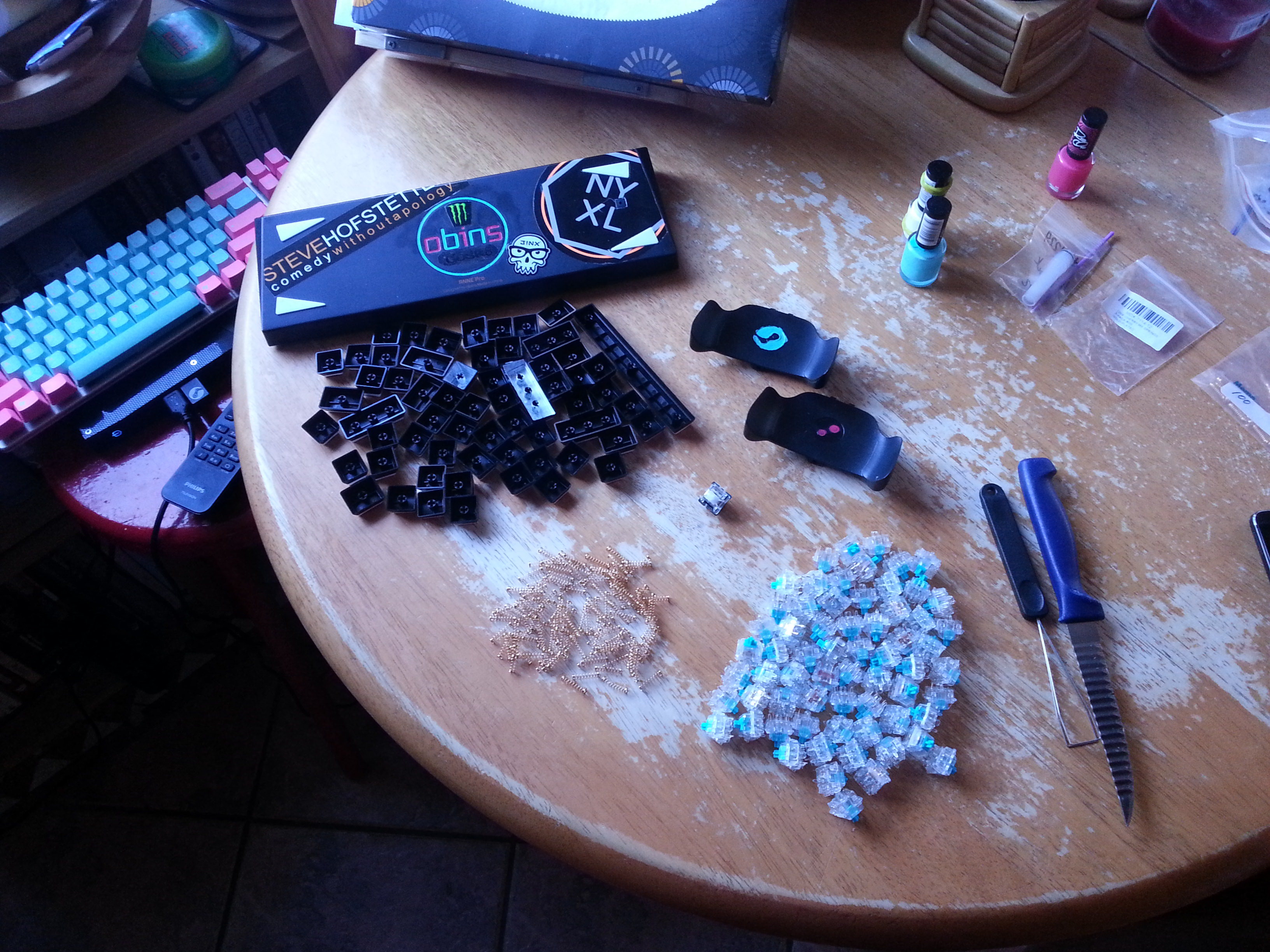 Which one would you like? the Qain Train? or would you rather have a Qain’s World?

Qain’s World would be really cool.

EDIT: I will also be buying one of the larger ones from both L1T and Qain for the back of the portable monitor along with any small ones you can come up with.