Koenigsegg Tech Onto A Harbor-Freight Engine

This is innovation! Single cylinder air solenoid actuated vale train designed with a breadboard controller. This guy totally did it in his garage. He has a small CNC machine, looks like a plasma metal torch to cut custom parts. Makes his own Hall Effect sensor, amazing! It all worked on a 6.5HP Harbor Freight Predator engine. I was surprised those come with roller rockers. He removes those, but here’s a link to the article and video. 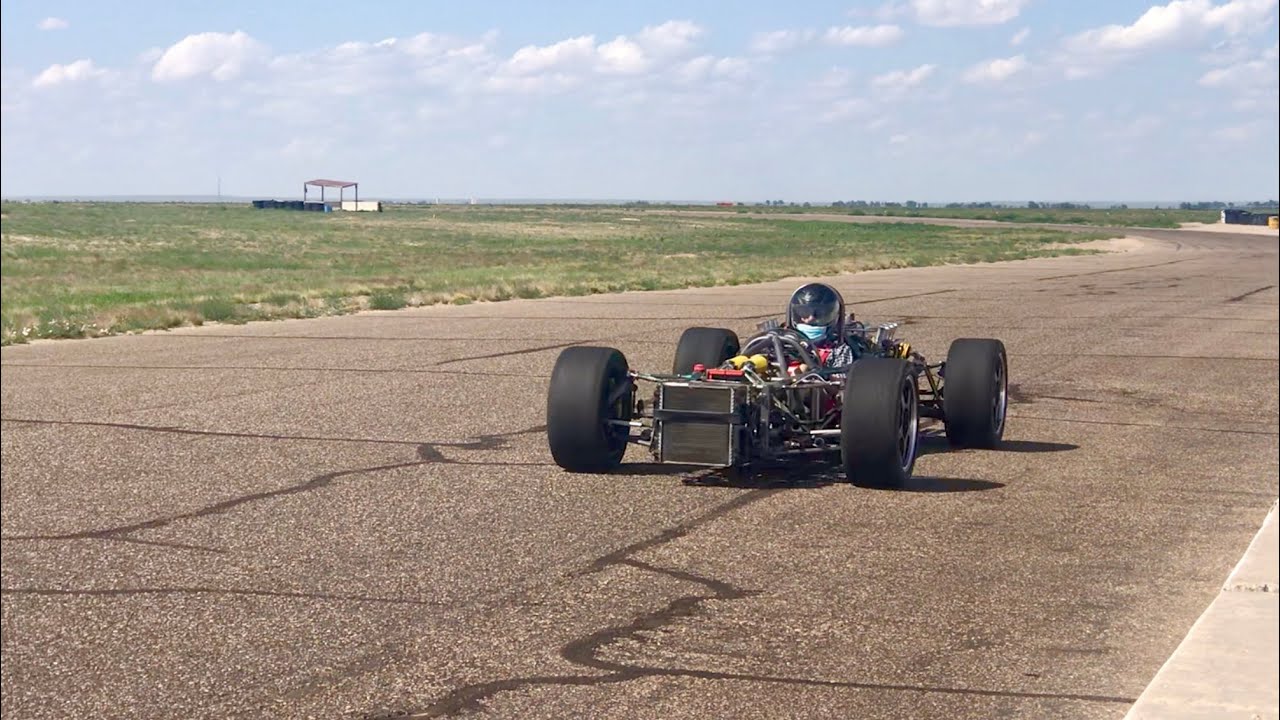 If I am not mistaking, this is common practice in marine diesels for at least 10 years.

This is what you would find to control injection and exhaust valve operation. Link

Very impressive to see it done at home!

No doubt but he used a design from a Swedish car manufacture using air based actuation vs. electromagnetic coils. Electronic valve trains are nothing new. Honda uses them a lot. Cadillac, high end sports cars cars. It was more the fact he adapted this type of tech to a P.O.S. single cylinder and it did accelerate at the end too.

Using cylinder pressure to actuate the valve train is a pretty neat idea. Not really sure if it’s better or more reliable than electronic solenoids. The complexity is about the same. Still need to time the thing with some kind of Hall Effect sensor or optical wheel. Using air might lend to more failure given it relies on a tight seal.

In another 10-15 years we’ll all be using electric motors, which is actually the best. Instant torque, tons of power, lighter. We just need to figure out how to charge them faster.

Sitting for even an hour to charge after driving say 300 miles, might be a problem if one needs to get somewhere nearly non stop. Powering things like A/C makes the challenge harder. By 2035 there will be no internal combustion engines allowed in the EU. So we need to think fast.

We already use wheel rotation to generate electricity to recharge while driving, it’s just not near enough juice. One would think if that could be amplified, you could create a nearly perpetual drive vehicle, since there would be no need to plug in. Right now they’re working harder on quick chargers that work like phone chargers with no plug. Pull on a pad and charge. Kinda veered off topic…

By 2035 there will be no internal combustion engines allowed in the EU. So we need to think fast.

That will be pushed out indefinitely. Quote me on it.

Heavy industry will not fly without ice.

They’re working on air as well. So far hydrogen fuel cell seems like a possible first idea. But they have plans even to get past that.

WW2 set us way back scientifically and industrially. In the 30’s we had electric windows/door locks, A/C, superchargers, turbos, fuel injection (beginning), cruise control, the earliest computers. We lost it all fighting WW2, then Korea, Vietnam, Grenada, and so on. If we stop fighting long enough, we might get back on track. I mean the entire world needs to quit and focus on what matters.

Had none of that happened we probably would have flying cars, space travel that works, underwater cities. Fossil fuels can’t last forever, they are a leading cause of global warming and unless you want more deadly storms, no beaches or new ones, we all need to refocus off the petroleum and move on to cleaner options.

This is coming from a guy who raced cars, ran an auto shop, became a class A technician, a Chrysler/Nissan Master Tech, a total gear head.

2035 Mandate?! ; THAT would be a rather cruel [+ destructive maneuver] by the E.U., to the general public of said continent 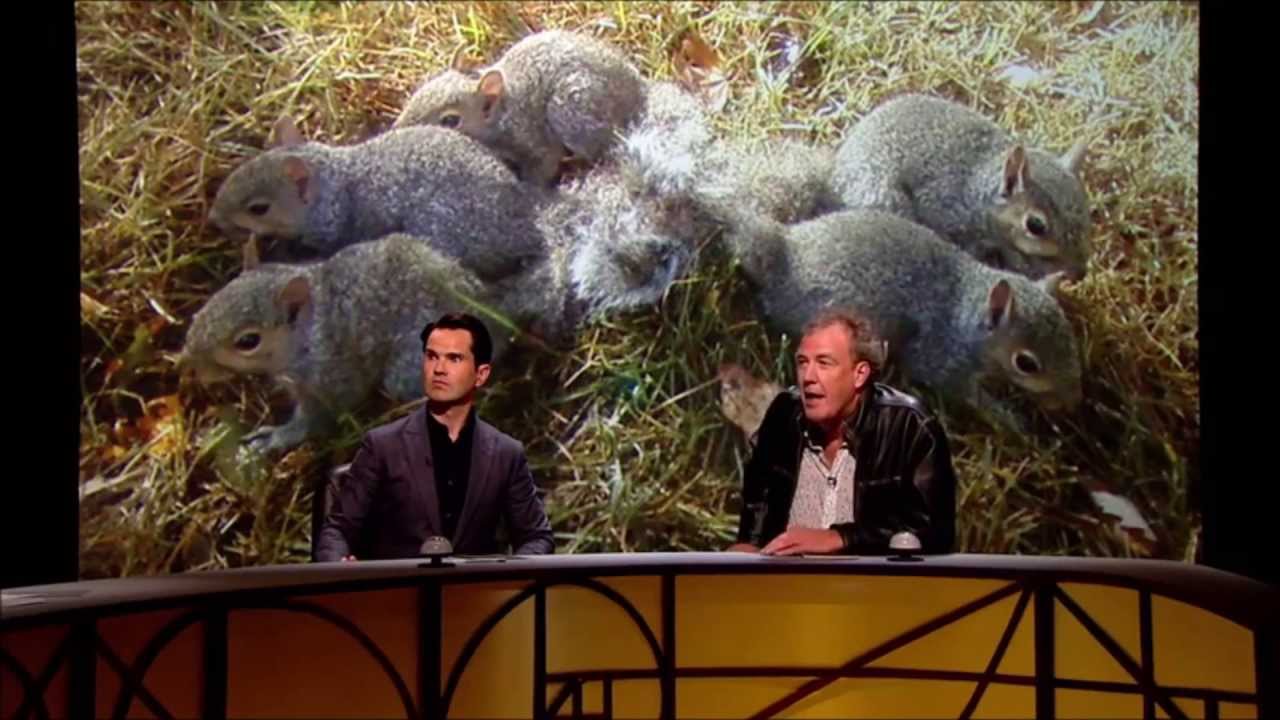 I thought that meant no more combustion engine based vehicles can be made, not taking the current one’s off the road.

That and it assumes that the entity and this FUD will even last that long.

Energy density required for heavy industry is just too much.