Is my choice on an MSI GTX 970 lite edition 100 million edition wise?

I'm aware that it's clocked and boosts a little lower than the regular ones, but will that small difference be noticeable?

Unfortunately, for now, I'll be using 3x 1600x900 monitors for surround gaming. The thing is they're all VGA only. Previously, I got away with using 2x mini DP to VGA, and 1x DVI-I to VGA.

That configuration won't work for the 970 because it has DP, DVI-I, DVI-D and HDMI.

I'm sure i can get away with an active DP to VGA, and DVI-I to VGA, but what about my third monitor? Are active HDMI to VGA any good? Never used one.

I will replace my monitors on black friday, so these have to work for now.

its basicly a sollid card.

Will it do the job? Absolutely. Until lately there was not a better price to performance gpu. It is a good card, no matter I am an AMD fanboy...
There are AMD options, but 970 is not in any way bad GPU.

Well...it would depend on the cost and condition. Was it used as a coaster in it's lifetime, and was it resurrected by way of a seance and salt in a forest...or an oven?

Well...it would depend on the cost and condition. Was it used as a coaster in it's lifetime, and was it resurrected by way of a seance and salt in a forest...or an oven?

It's brand new. Got tired of buying used junk.

DVI-I and DP will be fine for my setup, but i'm sure DVI-D won't work. It does not carry an analog signal.

Well, maybe it would work with an expensive adapter/converter, from what I'm hearing.

The HDMI to VGA active adapter is like $14 only so i thought that would be a better route.

Unless I'm missing something.

If you were questioning the purchase why did you go through with it?

I was questioning it because it's the lite version which boosts lower. 1216 mhz to be exact.

I haven't seen any overclock reviews for lite versions.

And it'll be under liquid cooling, so maybe GPU boost 2.0 will boost it higher? I'm not familiar with these lite versions...

If you were questioning the purchase why did you go through with it?

I would have gotten a 390, but it does not support analog. I need something that will work for my needs right now.

What do you need? Dvi? 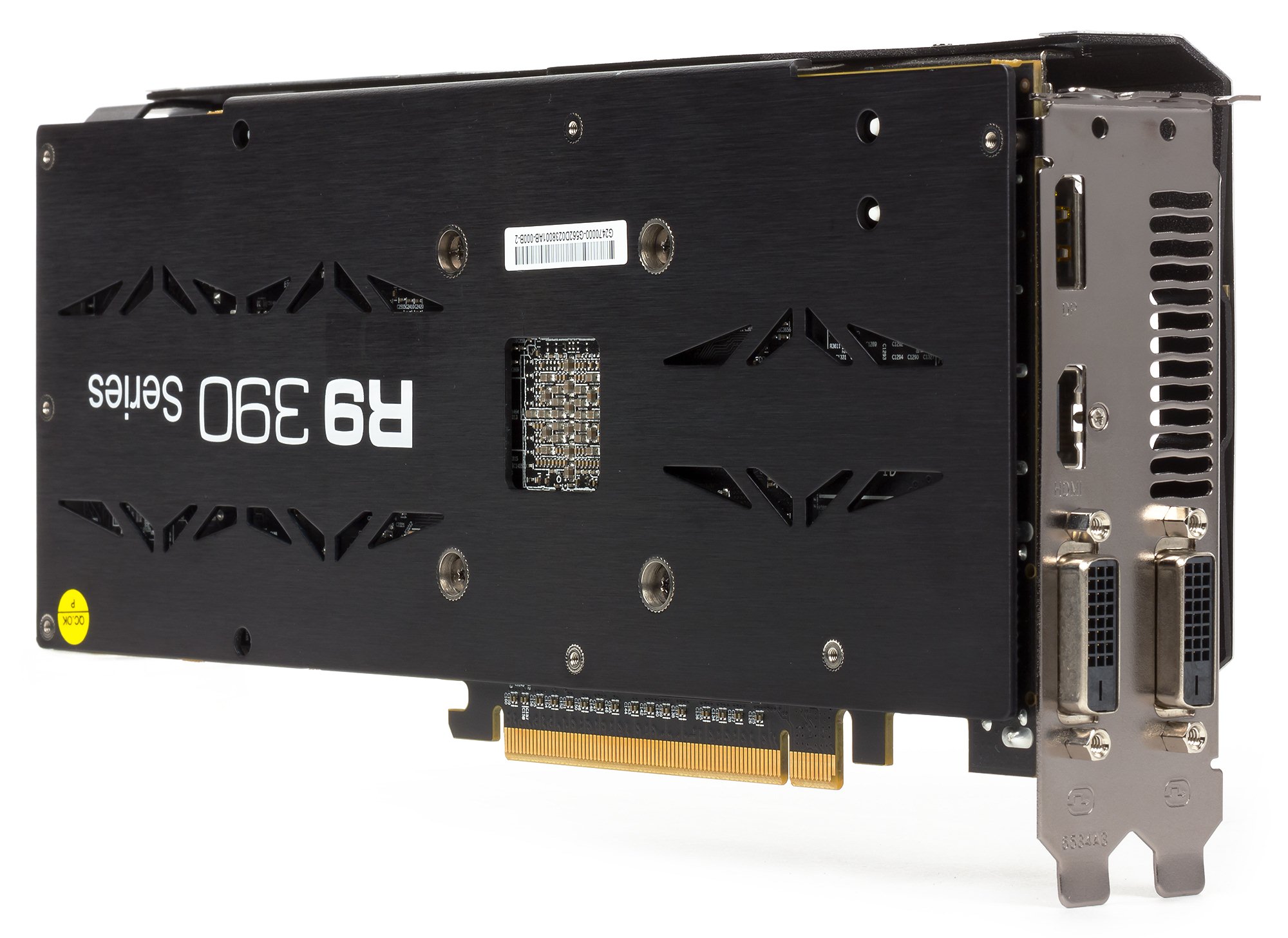 There are always adapters from everything to everything... Connectivity is barely an issue now days my friend.

Look, don't regret your order. It is done and payed for. It is already done. Don't regret it. I would have rather got myself the cheaper R9 390 as well, but the choice is not mine. You got it, it works for you. Don't regret it. Being unhappy with what you have is a really bad feeling.

or you could just return it,

DP and HDMI to VGA adapters are cheap enough but they can only do 60Hz maximum if that is an issue (probably not), But still ,not really worth it if you are upgrading the monitors, Just use 1 until then.

There's no need to use the word "active" when describing a digital to analogue converter, They are all "active" unless they are broken.

I wonder what these LE's are like in SLI.

At the current pricing these LE's seem pointless as they don't even undercut the 390.

I wonder what these LE's are like in SLI.

Slower... That is what LE generally are...