Thanks to everyone on the forum for helping me Build this machine.

Mobo- MSI 970 Gaming (this seems like a great board. great looking and has everything you need and nothing you don't.)

Fans- 2 fans i got from my dads old build for 2007(blue Leds) And i got a four pack of cougar Turbine fans for 24$ they are not to silent but all the noise comes from the movement for air and not the motor. And some stock fans that came with the cooler and case.

Thanks for all the support guys.

welcome to the party

Feel free to post it in this dedicated thread as well!

Congrats, I only cried a bit when I realized it was negative or neutral pressure.

I personally have run that video card for nearly 2years. Runs most games at near max settings with good fps

Awesome!  I just built my first computer about a month ago.

IT is such a great feeling after your done, that you just want to quickly build another and another, another.  Well, at least I did.  I was Mac fan (still am in a way) but now my eyes have been opened to the world of PC knowing that I can build a monster PC that can put any Mac to shame.  :P

the only pointer I have is to work on your cable routing. Other than that great job!

Thought these graphics would go with with your color scheme. I think that green on the PSU clashes a bit also. But that is just my personal hangups at play.   lol 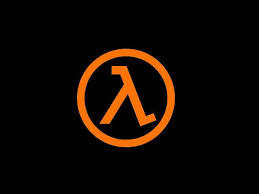 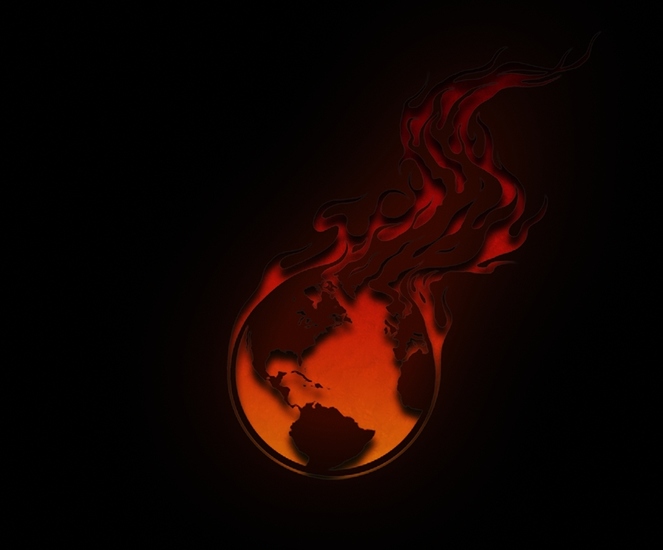 I wanted positive but my Father and brother said to mount the top and back fans as exhaust. There are 4 fans pulling in and 3+1 gpu fans pulling out.

The cable management was fucked because i have like 4 of the fans in the case connected to 4-pin molex  cables.Will re-cable when i add the next Gpu.

make sure to post new pics after you get it finished.

what games do you play?

Most free-to-play games. Bethesda games, Bioware games. RPGs. I can't wait for Wasteland 2, i buying that when it comes on full release.

I will also be helping my brother and father build their computers so I might do a more in-depth Build log of that.

Is there not a fan slot on the side panel? You could just unplug the 2 fans ontop. because that rear fan is probably exhausting all the hot air from the cpu anyway.

Yeah thats what i was thinking but i wanted the blue led fans ontop, but facing so they pull air in. And there is one fan on the side panel aimed at the GPU. top side panel fan mount is blocked by hyper 212 evo.

I get Fantastic temps. CPU- full load_ like meant to heat it up like crazy is 40c 19% fan speed.

DBA: Very audible, but i can stand it. Not bad for ten fans, several runing at 100% all the time because they are set up to Molex connectors.

Can you release some benchmarks? Maybe the FPS you get on games like wow? Only if you play them don't go out of your way; thanks. I really like your build and if I could get some benchmarks I'd consider building it or one similar, Thank you in advance.