I'm so backing this. 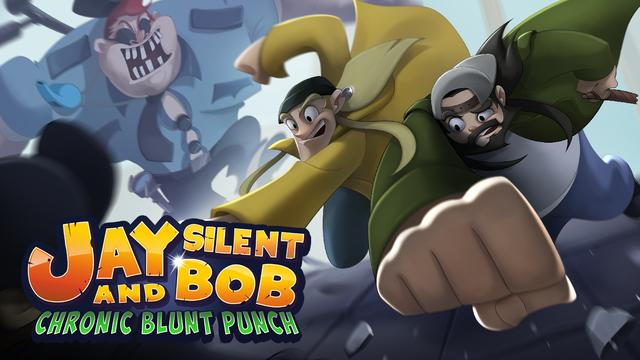 Tag team brawler in the Jay and Silent Bob Universe! Jump in the shoes of Lunch Box and Mr. Snoogans in a colorful Side-scrolling 2.5D over-the-top multiplayer brawler! Play as the dynamic duo alone or with a friend in a tag team combo fight fest. 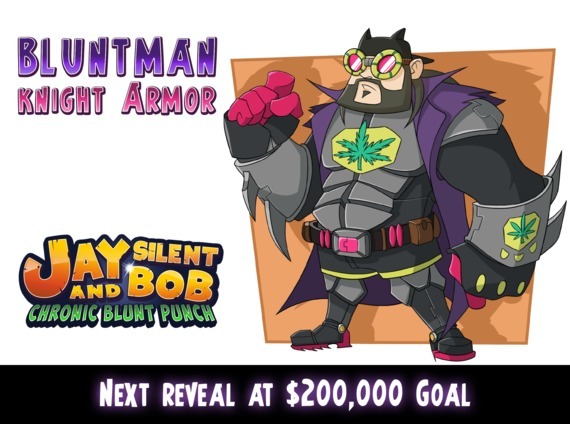 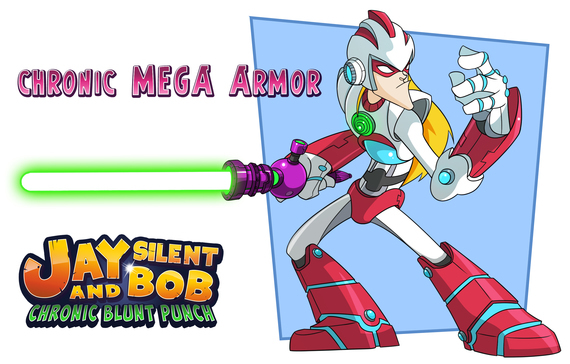 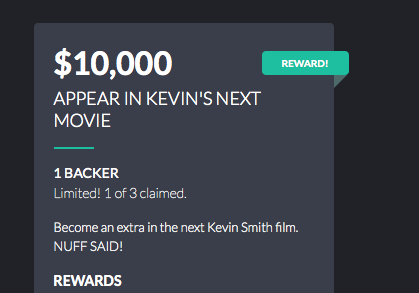 I want to know who this person is.

Kevin Smith needs to stop, and I love Kevin Smith. But Jay and Silent bob aren't really entertaining anymore. That vulgar humor is just not as funny as it used to. Instead of doing this, let him do Clerks 3 then retire.

He has nothing to do with the development other than supporting the indie dev team. You should watch the intro video it addresses your issues directly.

Awesome. I hope it is a good game. I know the writing and comedy will be on point but being nerds and gamers themselves hopefully the gameplay will be there too.