Is youtube-dl throttled by ...?

So I’m using youtube-dl to back up some youtube content that I like, and for the last years it all worked quite nicely. The download speed that I was getting were usually between 2-12MiB/s.
But as of some time I’m being throttled to 20-90KiB/s. I usually could get around this by quitting the download with Ctrl+C and relaunching it, but this is not working anymore.
I’m using VPN and I’m piping youtube through it with:
youtube-dl --proxy socks5://__VPN-IP__:__VPN-PORT__ https://youtu.be/__vid-hash__
I tested many locations, and some have slightly better speeds but nothing more than 100KiB/s.
Is there anything that can be done to increase the download speeds or at least to investigate who it to blame for this? Did YT started throttling VPN IPs?

Is there anything that can be done to increase the download speeds or at least to investigate who it to blame for this? Did YT started throttling VPN IPs?

yt-dl is throttled no matter the vpn or non vpn that is used. It is an issue with youtube throttling yt-dl.

Youtube-dl forks with more active maintenance use the Android JS to minimic views, bypassing the throttle. 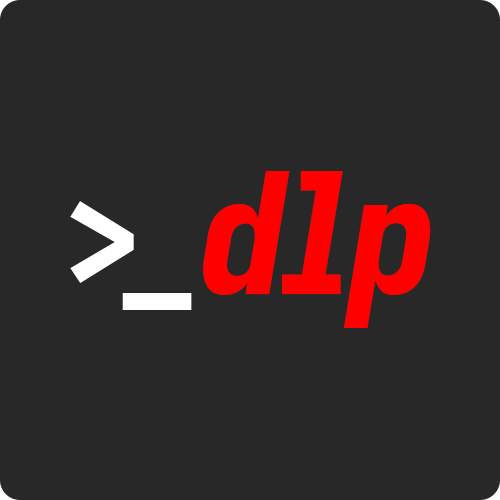 GitHub - yt-dlp/yt-dlp: A youtube-dl fork with additional features and fixes

It’s mostly a drop-in replacement for the original youtube-dl, though some options have been changed.

The package in pip is called yt-dlp

That’s much better now. I hope this will end in yt-dlp replacing youtube-dl in the repos.

Just a heads up, you will need this commit added if you’re using the current release to decode the JS challenge some of the players are serving: