Recently I’ve been studying chess engines and the temperatures are higher for my taste and the frequency drops by some margin.

On the screenshots, I’m running stockfish 2850 elo with all 24 cores (around 14Mn/s) and the temperature spikes to 90C with the frequencies around 3.9GHz 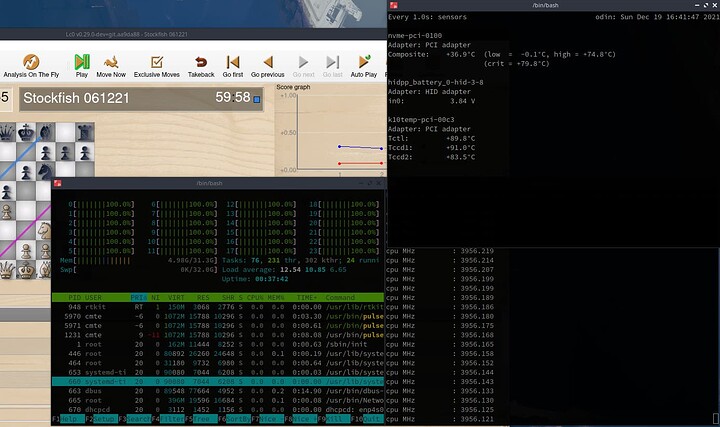 The cooler is a Corsair h115i

sounds like your throttling at extreme load. which means 1 of 2 things.

but yeah them chips run hot full load between 85 and 95 on a 360 aio is not uncommon and apparently within spec.

(if your already running 360 rads you could try reducing your volts a little and still remain stable.
it should knock 2-3’c for every 0.1v you can save.
but only really applicable with motherboards that are overly generous with there chosen stock volts.
so maybe check your volts against another manufacturers default specs and see if your chip will run at there power settings.)

i’m running a 280 rad. upgrading to 360 would make too much difference?

honestly mate it would depend on the rad size and shape… check out jayztwocents if you want real rad advice.

That is surprising. My 5950x hits about 75c on avx full load workloads. It also turbos to 4.4ghz all core. I use an air cooler.

Have you tried a thermal paste reapplication? 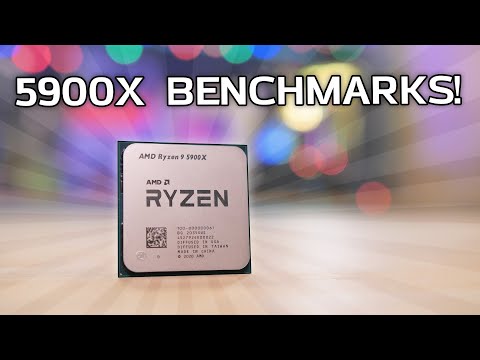 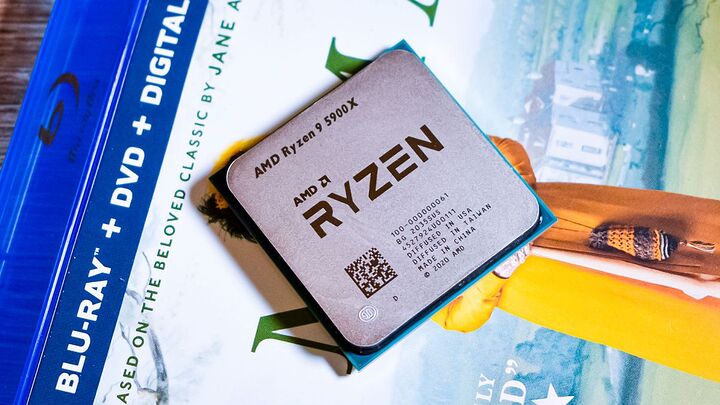 The best CPU for high-end gaming is here

You motherboard also contributes a lot to heat generation especially if you have subpar VRMs. What motherbord are you using?

would you mind sharing what voltage are you running at?

I have a 5900x and was seeing similar temperatures as you on a 280 rad (ibuypower) when under load. I have since upgraded to a 360 (LianLi Galahad) and the difference was huge. Well worth the upgrade for this chip, in addition to a better airflow case.

Will do when I get home.

Check paste application, check your fans aren’t fighting other fans in your case, check if your GPU is heat soaking your CPU by dumping a heap of heat into your case which isn’t being effectively evacuated (I have this problem at the moment with my box; I swear most of my CPU radiator heat soak I see is from the air cooled 6900XT when its working hard

Yeah, what fan layout do you have , OP?

Are the fans on your h115i (which I also have) extracting from the case or sucking into the case? Are they fighting other fans in terms of flow?

Without GPU load I can run ~4.1-4.2 ghz sustained on my 2700X with temps in the 60s… which admittedly is only 8 cores, but its also on a much shittier lower clocking process. I’m not overclocking, just relying on motherboard’s PBO

it had a lot to do with the choice of aio is my guess.
probably a re-issue with a new mount. which would be fine for intels 1 chip in the centre approach.
but the spread out amd chiplet’s?. that would need an internal redesign for the heat block which isnt cost effective for some.
end result your aio fits but isnt as effective as it should be for that chip.

Confirming, I fixed this problem and I can now hit 4.350 on my 2700X on a single core and bench about 5-10% faster in 3dmark now the GPU isn’t heating up the AIO radiator as I’m using the rad as an intake (instead of exhaust, which was exposing it to the GPU’s heat soak).