Is this AMD build good? Or should I change some things up?

I want this to be a fully AMD build so please do not recommend any nvidia or Intel parts I just want to know if I should go with different AMD parts/motherboard or it this good? Thanks.

Yes its basicly fine.
But in my honnest opinnion, i dont think that a FX9590 is realy worth its money.
Its just an overclocked FX8350, nothing more then that.

i personaly still dont see any good reason why you should go AMD FX now days!
But yeah thats ofc your own choice.

you don't need the 9590, it's a waste of money, plus the power-draw on it, isn't reasonable, you can get away with an 8350 and have good performance with an overclock.

The PSU is a bit much, you can get away with much lower.

other than that it's an excellent build

thank you so much @MisteryAngel & @Kat now it's time to take a LITTLE field trip to the BANK !!! 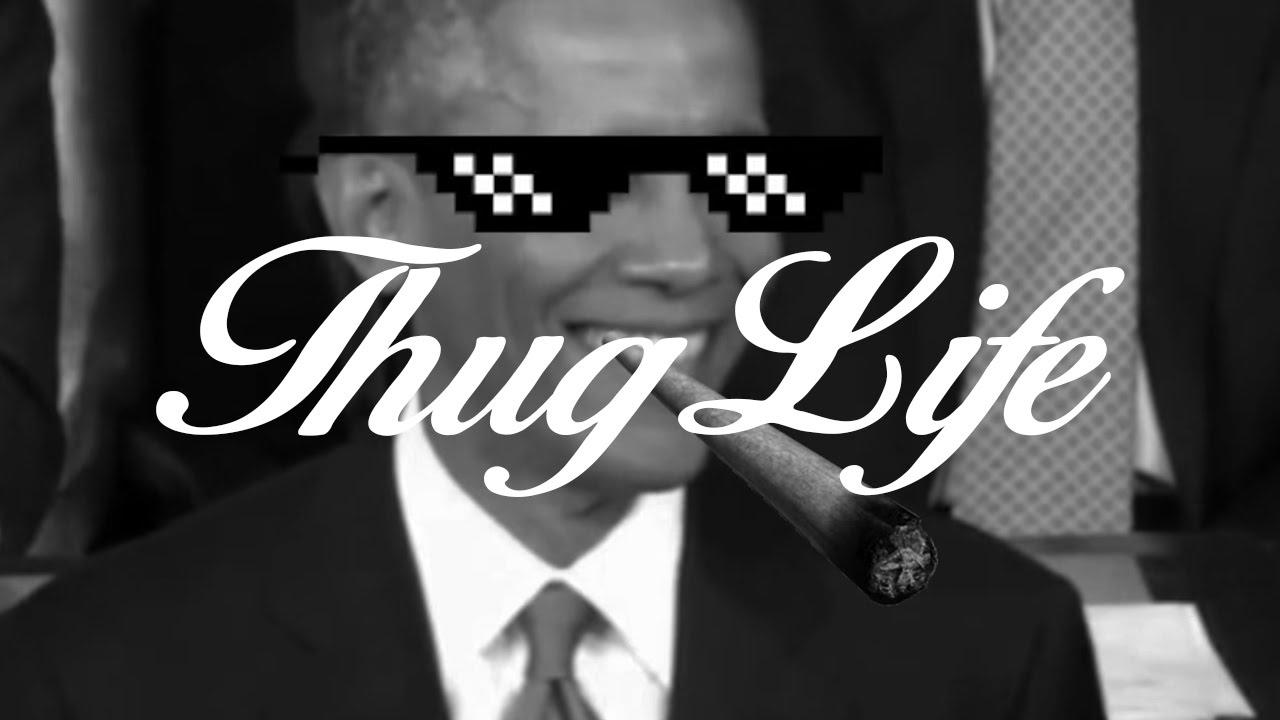 I agree with the rest. The 9590 does not worth the money...Its better to go for the 8350 and use the extra money for a better GPU.

And yes the PSU is an overkill but as long as it has the 30$ discount, it has the same price as an more reasonable 800/850W one so there is no reason to go for less powerful one since the price will be the same. Gives you space add stuff in the future.

@MisteryAngel As for the FX. I still think for its price range that it is still a great choice if you expect to do things that take advantage of the extra cores. The 8350 is a great cheap workhorse. If it is strictly gaming probably an i5 is a better choice.

yeah there are a few certain workloads in which a FX8 core can shine a bit.
stuff like productivity and rendering.
However for these kind of workloads, you basicly want a stable and reliable system, for the FX 8 core chips, this basicly means, that you need to buy a decent and reliable 990Fx board, and a Decent cooling solution.
Because you basicly also want to overclock it, for a bit extra performance.

if you count that all into pricing, then intel has a more interessting Xeon E3-1231-V3 to offer, which can be paired with a cheaper H97 board, and the stock cooler is more then good enough.
This will end arround the same price, but the Xeon is way more efficient, it runs less hot, uses less power, and it also performs better in most games and certain workloads.

I think that Xeon for a personal PC is a bit of an overkill. For a workstation that runs 24/7 that a glitch might be a problem a XEON is the way to go, but for a personal machine I think would still go for an FX as the extra cores have more to offer. The 45W difference is a big one but it would not really make much of a difference on single machine in you house, neither in lifetime, nor power cost. If you where to buy 10 of them it would be an issue.

Those extra cores have not that much more to offer in most scenario´s.

Here is my thoughts on that build

8350k Is fine I wouldn't spend the extra money on a 9000 series fx processor.
The Asrock Killer is a good board with out the premium price.
G:skill Sniper ram is priced good with the same color scheme as the board. I have the same ram just 2133 speeds. I love it.
Changed the 290x to the 390 better, faster, stronger
Changed the 1tb SSD 300 is a bit much for one drive. Change it to a 256GB SSD and a 1TB WD blue. Shaved about 60bucks off total price.

@jonnytombstone @MisteryAngel @turin231 this is my final set up http://pcpartpicker.com/p/wk4d7P and @kat I had a feeling you was gonna be that one person to do that lol and plus I already own that SSD so you didn't fool me but you did execute it perfectly lol.

I'm going to put my spare in and name the drive Kat... You deserve it... cry cry YOUR THE BEST

Much more reasonable, though that case still seems like overkill, I'd say shoot for a more silence oriented build at this point, with something like the coolermaster Nepton, with an R5, or like a silencio case, but that's just me.

I do not mind the noise.... But thank you though.

I'd kill me to hear it in the background humming all day, though given the AIO won't be too loud anyways.

If you stay all AMD, go with the 8350. I'd nock the board down to the sabertooth just because I really don't think the crosshair is worth the extra bit. Although, it is an amazing board. My personal recommendation would be to go with a Xeon 1231-v3 and a nice H97 board. I picked up a Z97 board and Xeon 1231-v3 and it destroys my old amd rig. In gaming its better and in every other work load it shines. I burnt out my old 8350 by OC-ing to much for my thermal situation, which is very uncommon. But when I was given the option to get another 8350 or a Xeon I chose Xeon because when it turbos to 3.8ghz on all cores (Which it does consistently), it destroyed my AMD rig.

Only other thing I'd suggest is possibly going with the more energy efficient 8 core, the 20e or the 70e, they'll run cooler.