Is there any minimalistic RGB mechanical keyboards?

This will be my first post to the forums so hello! Ok so I have been looking for a minimal design rgb mechanical keyboard and have been having a hard time in doing so. do you guys know of such a keyboard with features like this, if so don't hesitate to tell me! :D

the kbd paradise V60 I think

they are very hard to find.

my tenkeyless cm-storm tenkeless stealth edition & i put a teksyndicate esc button. if you can handle no lights. id rather not use lights now. my rgb logitech mmo mouse is distracting

You are joking, right? Like half the mechanical keyboards look identical and have RGB...
CM Storm Quickfire... 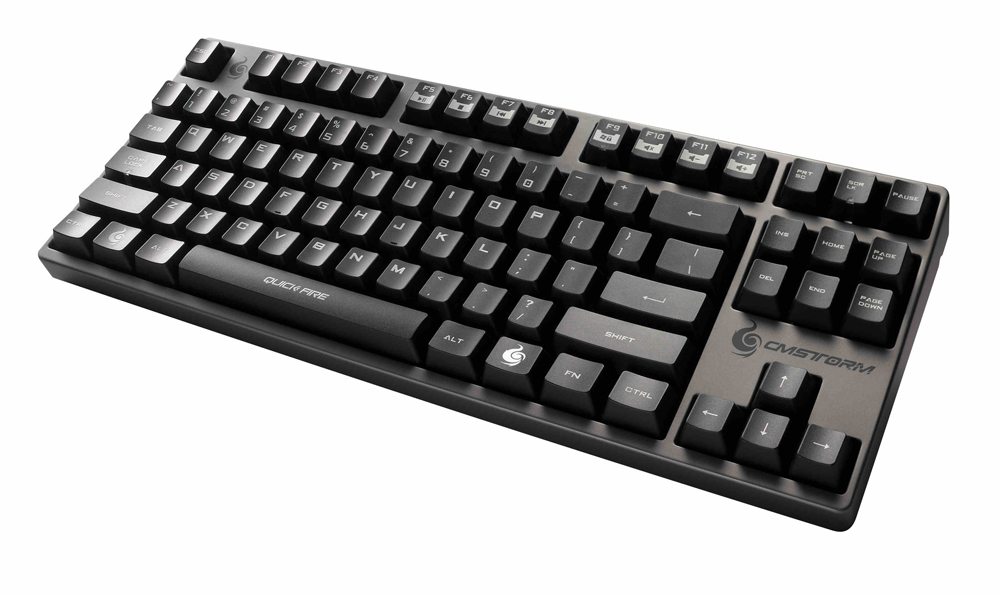 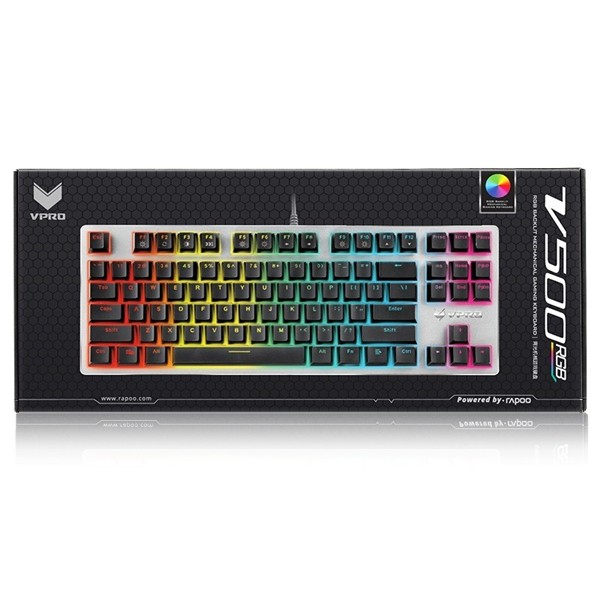 The new cooler master Master Keys series of keyboards all look like this: 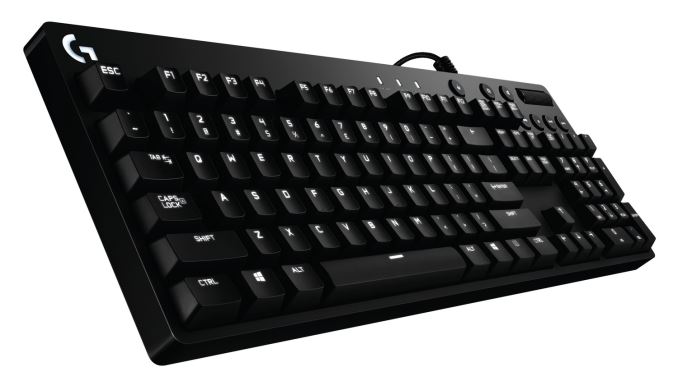 Great suggestions above. For off the shelf, poj3r rgb is for me opinion the best.

There are also a great many small custom made rgb board to many aesthetic tastes on reddit.com/r/mechanicalkeyboards that are worth a look.

Do you want to get into building your own or just an out of box running board?

Oh I did like the new CM storm ones but the only ones i could find that were RGB had memchanical switches which is like a cross between mechanical and membrane and im not sure if i want that.

I don't know if minimalistic and rgb go together, but I went for a cmstorm quickfire pro with cherry MX greens purely for the ps2 keyboard adapter and the repeat rate functionality. It doesn't have rgb lighting, but the letters are on the front of the keys rather than the top so they don't wear out as fast. I've got a Logitech mmo gaming mouse with side buttons to balance out the lack of a numpad.

OH, I have no idea why i didn't see these when I checked! Thanks, probably gonna go with this. 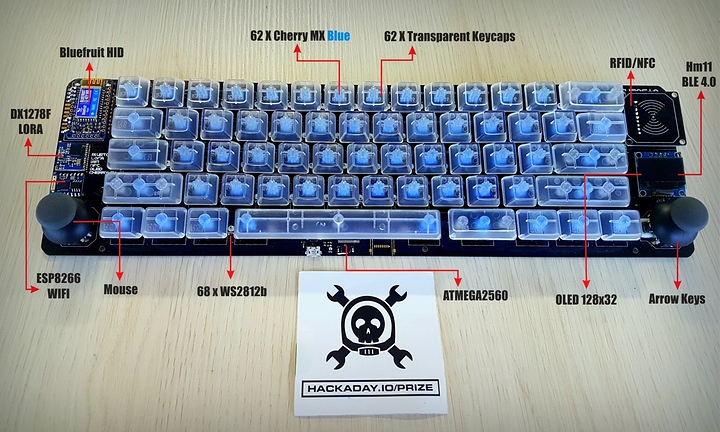 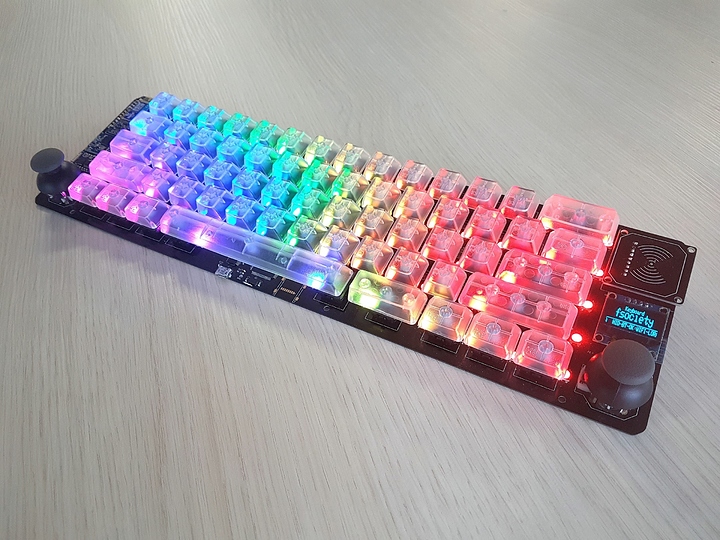 I have the non backlit version, I really like it. The way its programmable is a big selling point.

I personally like the legitec G610. It has cherry MX reds and its around 90 bucks. It it has an rgb backlit version but it has blue switches and it's much more expensive

Me too, pricing out the parts now lol