After so much frustration with my DXVK UE4 troubles: (No closer to a solution)

UE4 games on DXVK and Wine/Proton with AVX vs AVX2... Performance difference? Gaming

Edit: It’s a single threaded render thread issue that is common with many UE4 games. I’m bringing this up because my Ryzen 5 3600X machine seems to have no bottlenecking issues with DXVK and UE4, but my 4960X, a pre-AVX2 CPU, seems to be bottlenecking like crazy at all resolutions… The specific game is Breathedge, which got a big map update recently that sees my framerate dip to 30fps at ALL resolutions on non-AVX2 CPUs. Native Windows though doesn’t see this problem on non-AVX2 CPUs. Could it also be Wine vs Proton? I just don’t understand why one has such a performance deficit because they use the same Vulkan driver and I’m using an identical GPU. Could it be LC_ALL=C? That’s the difference between my 3600X machine and my 4960X machine. 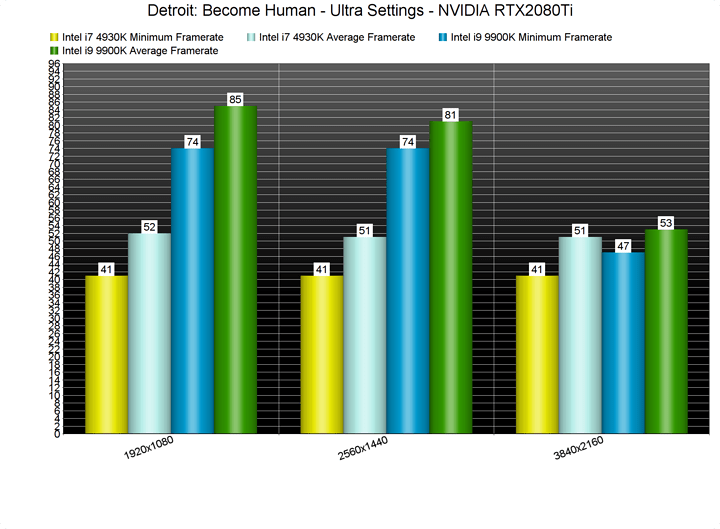 Is the 4960X still relevant in 2020 or is it junk? People have also suggested that I was the problem and 4960Xs don’t perform this way from heresay.

With all the people reporting no issues with UE4 and Detroit, I feel singled out and that my processor is garbage bin material.

Any other 4960X owners care to say if they’ve experienced similar? It would make me feel better that this is a widespread problem because of the limits of the processor rather than I broke another CPU.

Irrespective of specifics regarding that game or that CPU, or games in general - the haswell/broadwell and earlier machines (those that include intel GPUs at least for quick sync) do not include support in hardware for modern video codecs (in addition to lacking the newer AVX standards) so I’d say in the days where we are using h.265 and vp8/vp9 extensively, yes IMHO they’re junk.

But that’s just my opinion. Time and technology (and vulnerability mitigation) moves on.

I mean thats a huge sample of literally 1 game, do you currently have a 2080ti, cuz most gpus arent going to choke that as much either.

I have a 1080 Ti and it’s already bottlenecked by UE4 over DXVK.

What resolution monitors? Honestly it is a bit dated but depends on if you already own the chip and how much time is money to you.

I run at 4K for games that aren’t graphically intensive, but for UE4, it doesn’t matter what resolution as it’s definitely a CPU bottleneck.

have you overclocked, are the chart results overclocked
if both are no, then maybe you got a bit o life in it yet

That was not my benchmark though, it’s from a performance review of the PC version of Detroit.

hmmm well X79 holds its value well, so if you have to sell it you’ll have a good chunk o’ change to buy a new system with

since Ivy is so old even lower end stuff will be able to compete with it as long as it’s new enough, so if you can’t afford the best of the best don’t feel too down because it’s still an upgrade

But the PCI-E lane situation and latency situation isn’t the best if I choose a 3900X. Even worse is the latency on Threadripper 3000.

Right now I’m targeting a 10920X and gonna try a Mesh OC to get latencies further down. I honestly am not able to wait to see if Threadripper Zen 3 solves the latency issues and brings back 12 and 16 core options with tons of PCI-E lanes. Threadripper 2000 also is out because of poor single core IPC.

would performance not be better than what you have?
sure my blazer can’t travel the speed of a monorail, but it beats the hell outta walking

The 10920X is already going to be better, but none of the mainstream platforms appeal to my specific use case of GPU Passthrough + high end capture card working in tandem. Using shared memory to capture a game will always result in performance loss, but if you capture using a capture card on the host OS and use Hugepages to reserve the VM to it’s memory and the host OS to it’s memory, and something like New NVENC comes to OBS on Linux… That eases a ton of bottlenecks on same system capture with 2 GPUs.

Also, not quite selling the X79 system until I know for sure I can migrate my OSX installs to X299 without issues, since a very specific version of Creative Cloud is installed for my editing suite.

is the thread ripper latency higher than the 4930K 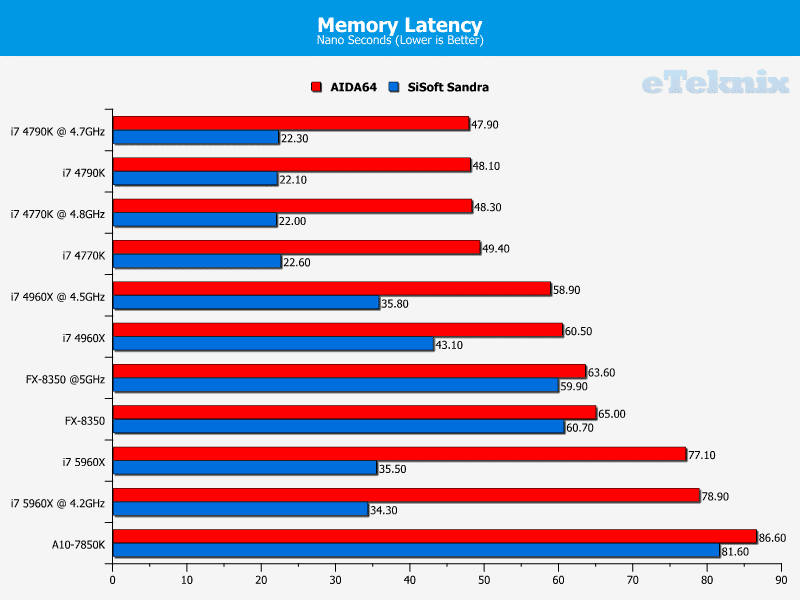 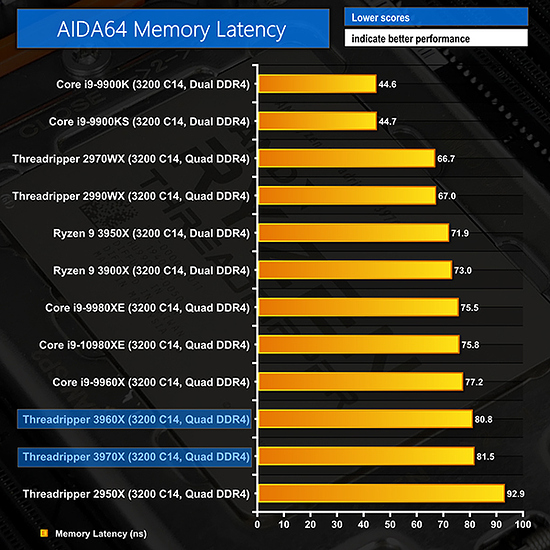 Linus or rather anthony has OSX on either an epyc or threadripper system, I would take a look at their Hack pro series

If it’s too new of a OSX version, I’d have to get a Radeon VII because the 1080 Ti stops at High Sierra.

ah they ended up with a xeonW, in one I swear they use a HEDT AMD CPU

Still, me needing a Radeon VII on untested versions of Creative Cloud would mean a ton of headaches. I just want to be able to transfer my install to X299 and do minimal tweaks and continue to use CC 2017 with my 1080 Ti.