Is it my mobo?

Is the computer and xbox in the same place? Are you moving the adapter to a different spot?

The few I have around my house are really temperamental when it comes to holding a signal. Cuts out inexplicably a lot. Is there status LEDs or something on the units?
If you know they have a constant network over the lines, then it very well may be a problem on the PC side. Not necessarily with the actual motherboard, however. 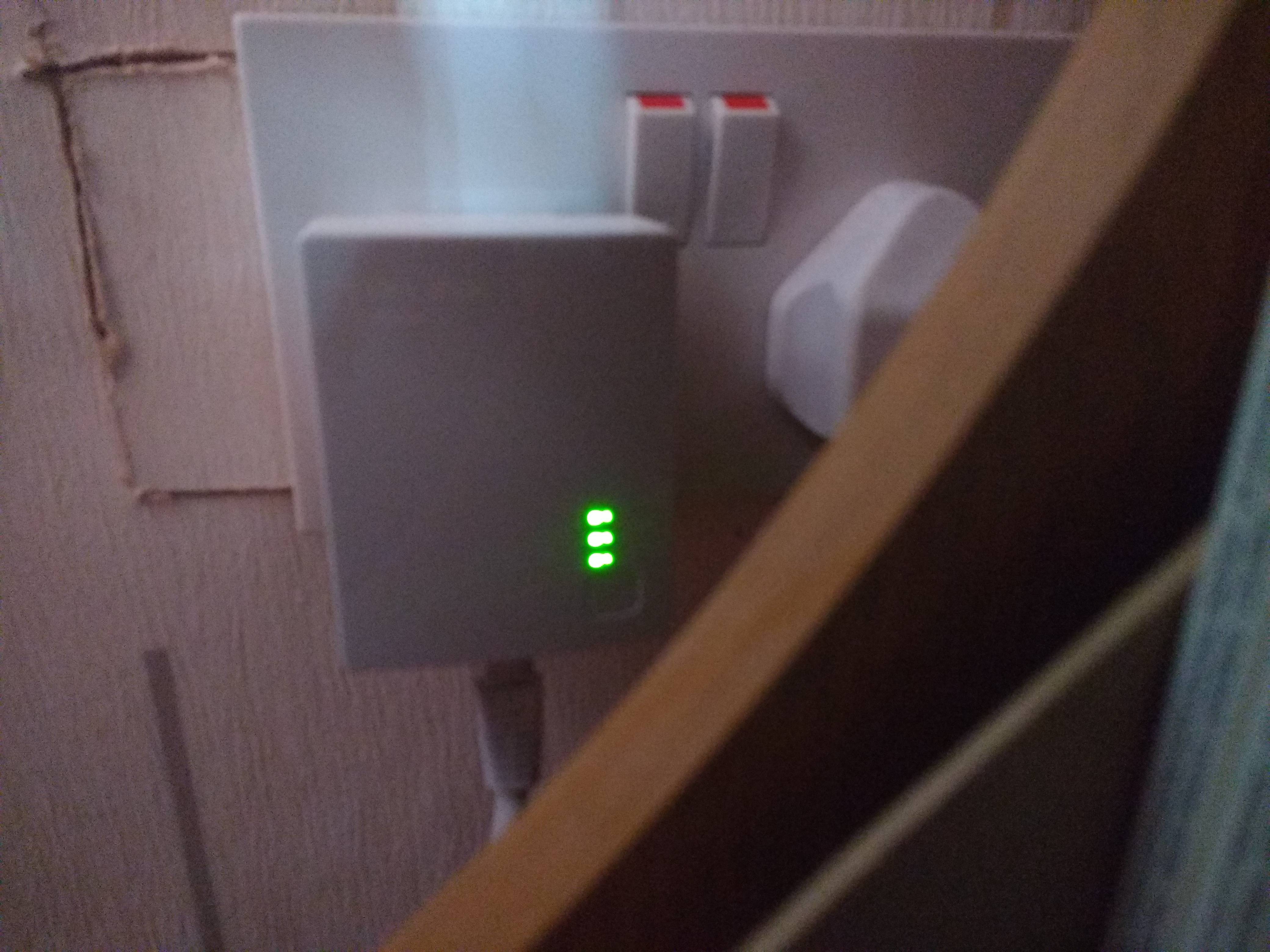 Well if they are always solid, and you cant connect on your PC, then the issue is PC side.

And you say it cuts in and out? Sounds like the adapter is at the edge of its range, or something, like it was with me. With mine, there is a distance where it sometimes cuts in and out randomly. This happened to me after a few weeks of it being fine. Changes in the wiring of your house can alter its ability to establish a connection. Like, for instance, if you connect a high powered device to it and have it on all the time. Pretty sure that is how it works. My house has multiple circuits as well, so sometimes it won't even connect, even when its close.

Have you tried to plug your pc directly into your router to see if the problem arises then as well?

Might not be the motherboard itself. Sometimes my Ethernet port doesn't work because my windows doesn't recognize it.

(post withdrawn by author, will be automatically deleted in 24 hours unless flagged)

Replace the defective mobo for now.