iPhone case to protect against radiation?

Not sure if this is a gimmick, but does seem interesting. I wonder if mobile phone companies may incorporate this into their designs eventually? If going green became so popular, and "eating organic, non-GE food" too, then why not radiation-resistant stuff for your phone?

The USA is pretty much baby-proofed itself, for the sake of companies protecting itself from angry, unreasonable americans consumers who might want to sue the company because they didn't read labels or don't have common sense to check the temperature of the hot coffee they ordered. Which may be why Apple products almost put a patent on rounded corners. Is this just one more step in that direction?

Pointless; even if the phones did emit any kind of ionizing radiation, it would be in such minimal amounts, that even that kind of exposure, which already wouldn't be direct, is going to do 0 harm.

I am comfortable with the radiation I am exposed to on a daily basis; I eat a lot of bananas, and keep my sample of Trinitite relatively close to my mantle, above my main bed. 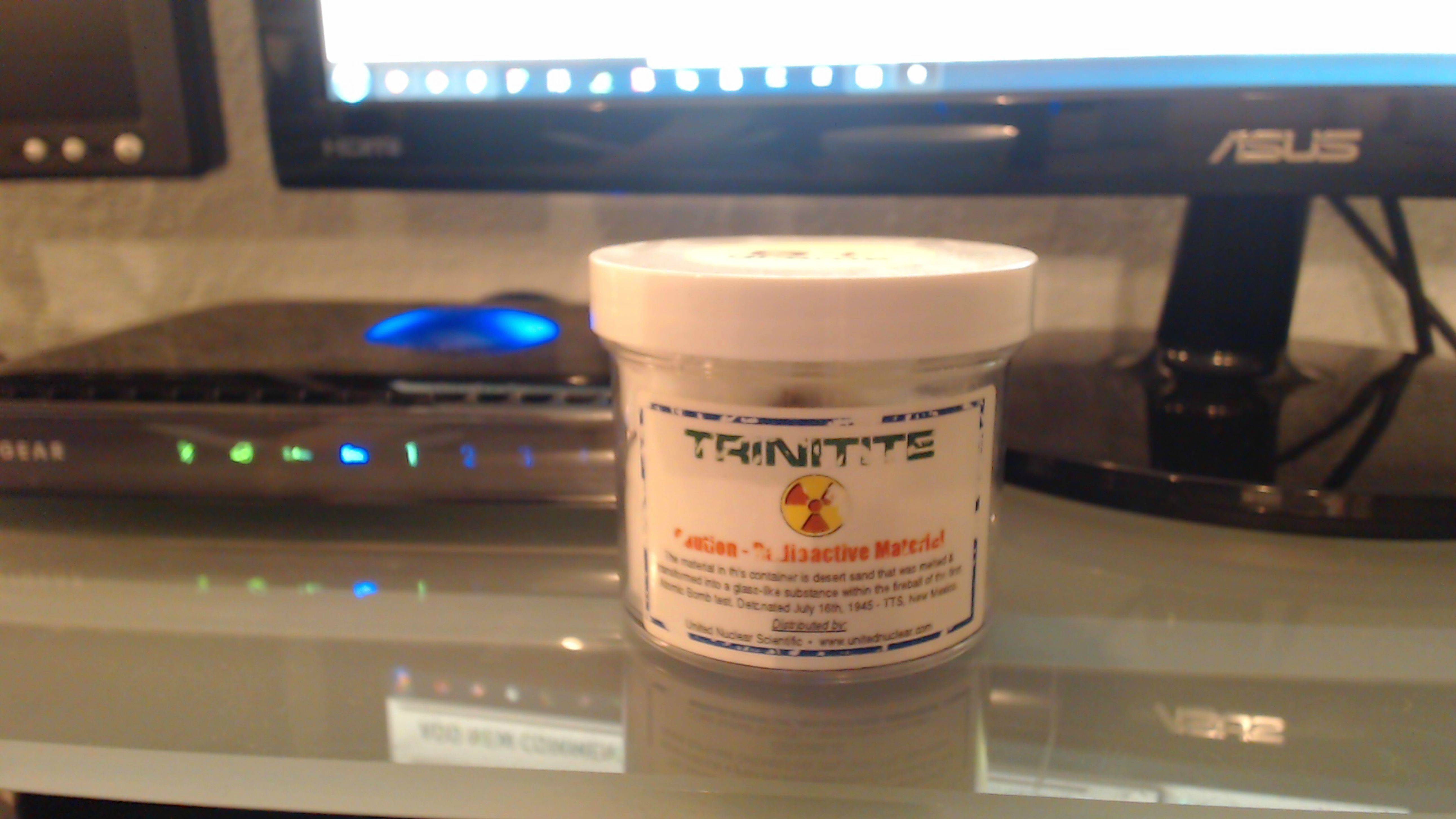 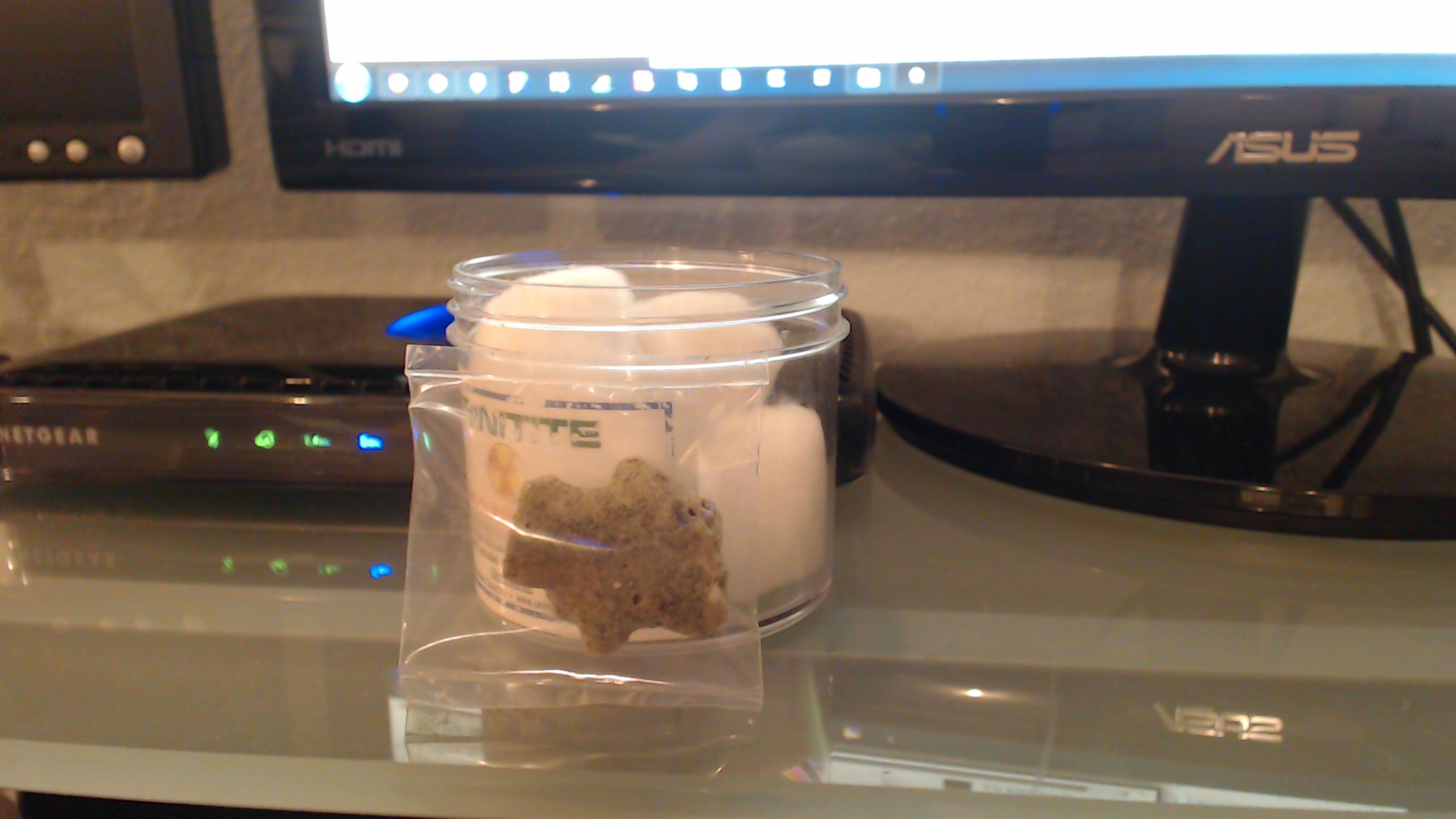 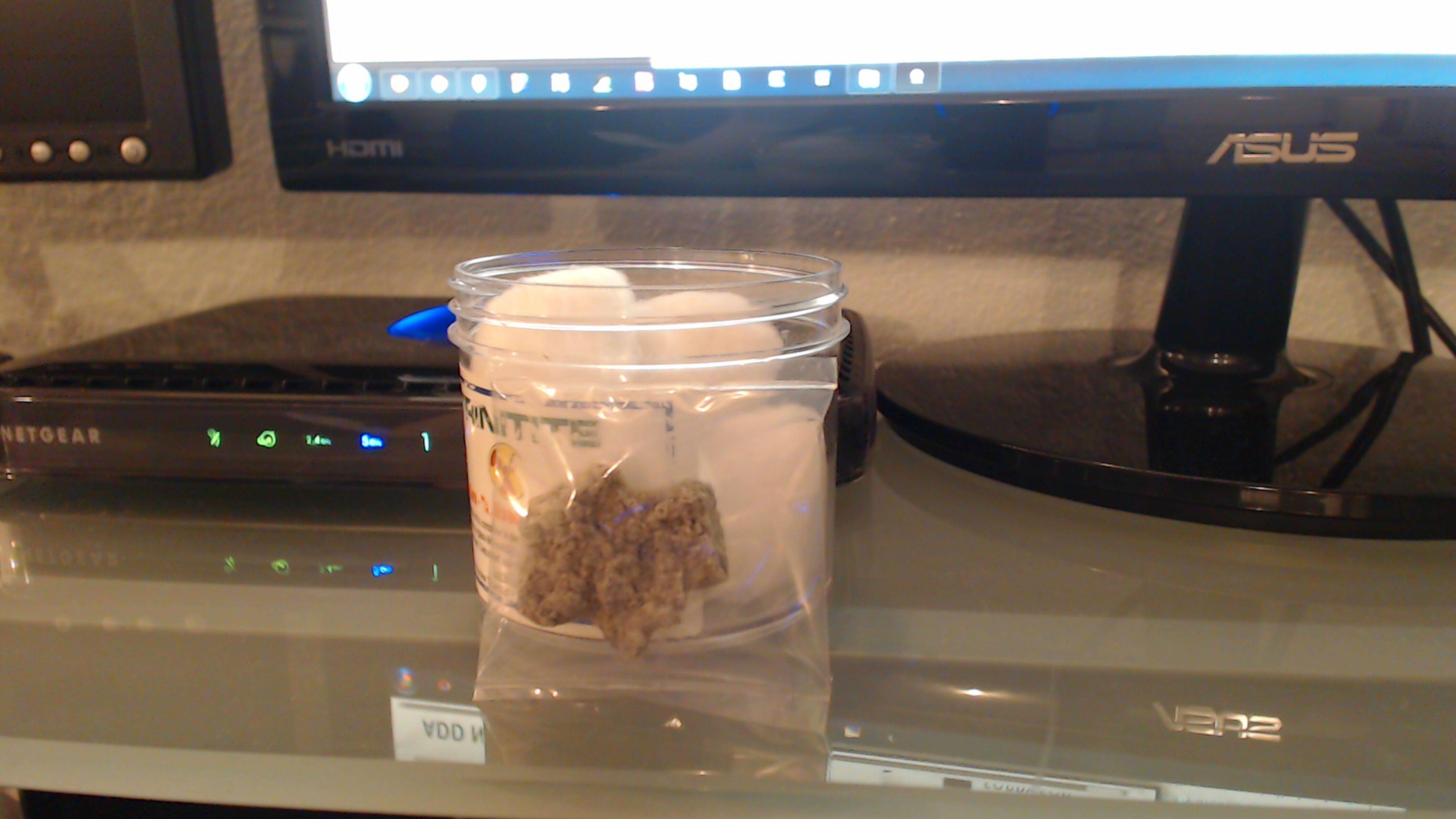 Hhmmm... I thought owning Trinitite was illegal? Or maybe that's just taking it from the site.

And the effects of those waves, I found this: http://en.wikipedia.org/wiki/Mobile_phone_radiation_and_health

It seems there isn't too much evidence to show this as being serious. I think it's a gimmick, personally. But then again, there have been things which people have thought to not cause any illnesses that eventually did. (Monsato, maybe? Watching news about politics? Keeping up to date with DRM policies and game publisher policies...)

So, yeah. But whether or not the radiation is harmful, I don't think that's important from a sales perspective. If people think they need something, they'll buy it. Some gamers buy a GTX 690 without ever changing their game settings, whilst playing things like Plants Vs. Zombies. Some gamers buy an i7 3970X and a custom water cooler, without ever pushing it.

Some people buy protective rabbit's feet, four leaf clovers, and so forth. From a sales perspective, it's not what people need that matters, or what works; it's what sells. Of course, that's not ethical, but I think this is just an example of people trying to protect themselves from imaginary illnesses and dangers (as has become the US policy for waging war) due to paranoia and fear. So long as people feel compelled to buy unnecessary things that may not have any proveable benefits, companies will be there to cash in on their unfounded fear, paranoia and ignorance. It's the way of the world.

I think P.T. Barnum has a quote attributed to him which mentions this very effectively. Although supposedly David Hannum said it first.

It is illegal to take from the site, but legal to buy some of the original stiuff. They only *legally* released two 55 gallon drums of it into the market, but a lot of people still manage to steal some.

The case is BS. If you want to limit your exposure to radiation then don't use a bluetooth headset and only turn on the phone when you want to make a call.

Aahhh... thanks for the info.

Yeah, I kinda agree. The reason this stuff sells is because of people who fear what they don't understand. Microwaves are considered radiation, so are gamma rays, X-rays and other things. And people fear them.

What most people don't realize is that heat and light are also forms of "radiation", since they're nothing more than photons travelling at nearly (or exactly, in a pure vaccuum) the speed of light.

Also, considering that they are already in such concentrated areas of "radiation" from TV signals, wireless hotspots, their microwave ovens and so forth, it's really almost unavoidable unless you go full-blown Amish and remove yourself from electricity and society in general. Heck, even exposure to sunlight can cause cancer, in excess.

I think with all the things that cause cancer and all this fear of cancer, it's because of the fear and paranoia some people have for not understanding medical science and physics, nor understanding what radiation is or how it interacts with cells. That's why this stuff sells; because there are people who will buy things they don't need, based on fear and ignorance.

I guess the saying is true; knowledge is power.