Hi, I just brought a used iPad mini 3 16gb for $170 usd or $229 cad. What do you guys think was this a good deal? The IPad itself is in good condition a few minor scratches. Your input is greatly appreciated. thanks. (I'm a Android user so idk. I'm trying Apple products now)

Personally, I wouldn't have any use for it, so any amount of money would be too much. Depends on how much you need it. Comparing to ebay, that price is a little bit lower than most, so you did get it for a pretty sound price.

Also, change the title from brought to bought. Had me confused for a second.

Thanks for the input. I'm glad to know that I didn't over pay for it.

Id say it was a bad idea reguardless of price since it's to big to fit in your pocket, to weak to run any real software, and the OS will be out of date in a year if your lucky. 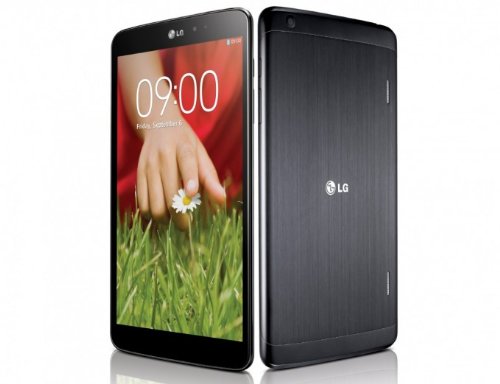 Just Right For YouLG G Pad 8.3 Tablet features a beautiful 8.3" FHD Display and a powerful Quad-Core Processor, which allows you to multitask efficiently with a suite of intuitive features.- Impressiv ...

He said that he is dabbling in Apple products. For that, this works perfectly. Like I said above, the value of the purchase is really determined by how much he needs it.

It may seem like a bad idea to you but an iPad can come in handy. Like there are a lot of apps that are only on iOS and iPads are nice and simple so any one can use it. I'm not an iOS fanboy either, I love my Nvidia Shield Tablet and my Nexus 6P, but iPads do have their place.
P.S. Good on you @jackal7618 for not giving your hard earned cash to Apple.