Internet speeds are confusing me

Hello I'm a bit confused on internet speeds and I was hoping someone can help me. I got BT infinity installed in my house last week, while my speed has improved I noticed on that my download speed on everything I've used (PC, Phone, Xbox One, Toaster, ect) doesn't match what BT claimed I should get. I'm getting about 3/4 MBs on my PC (wired to BT hub 3) and 1MB on my Xbox One (wireless) but BT said I should get a minimum download speed of 20MBs.

So I decided to run a speed test on Speedtest.net and I'm apparently getting 32MBs download speed, yet I ran a download on steam and the highest it reached was 3.9MBs. The average download speed for BT on steam is 16MBs so it isn't steam being limited to 3/4MBs. 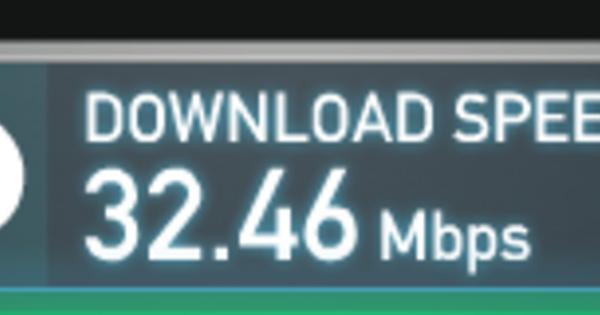 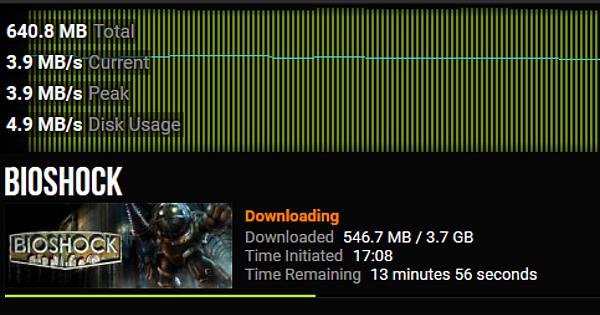 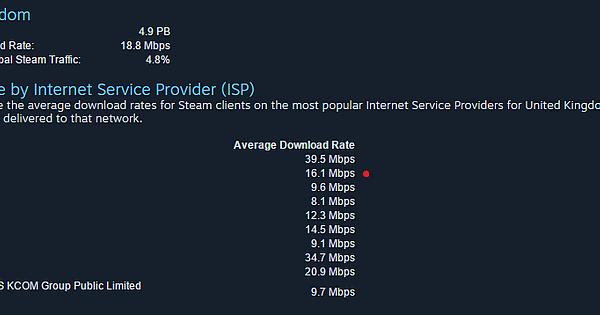 I'm using BT hub 3 and my friend brought their BT hub 5 round to see if that improved anything, it didn't it stayed the same.

So I want to know if I'm missing something. Why does a speed test say my speed is much higher than what I'm experiencing? Are there any hub settings I should look at? I haven't touched any settings on my router because I don't know what they mean.

I don't know much about networking, so if possible please try to keep explanations/help simple.

Google how to use a free proxy or free vpn.

If you use a proxy/vpn, and then all of a sudden your internet speeds go through the roof, then BT is throttling your connection.

Steam measures downloads in Megabytes(MB), most ISPs advertise in Megabits(Mb), also Speedtest measures in Megabit because that's what ISPs give you.

Well now I feel stupid, but it explains what the "problem" was. I just assumed MB and Mb where the same thing apparently not, as Zavar and omegajimes have pointed out. Turns out when they said Mb they where talking about Megabits, I assumed it was Megabytes. Well at least I know I'm getting what I'm paying for. Feel a bit stupid now :p
Thanks for the help.

No worries, literally everyone has been there. You have to watch for that small b or the big B.