Hey I have been watching the Youtube Channel for sometime now and have been thinking of joining the forums for quite some time but this issue is what finally brought me to make an account and making a post about this. I have been experiencing Internet disconnects for about 3 months now it usually happends out of no where but will disconnect every time when ever I start up a game for about 5-15 seconds and once I am finally in the game I will continue to disconnect, The only way I have been able to some what fix this issue is by downloading games I have already installed but don't play any more over and over threw out my day so that I can play. My current ISP is Xfinity and didn't really have an issue with them before this. I have had 3 techs out now to change wiring around the house and even give us one of there new routers and bumped up the speed, I want to blame Xfinity for these issues but I don't know It might be something wrong with my Computer if there is anything you guys could help me out with that would be awesome!

Things that I have done:

The routers model name is: TC8305C

Restarting the modem is usually the first thing I do (usually fixes the issue) but it is possible that comcast is throttling you if it sees you downloading unfamiliar things. I'd call comcast, see if they have you down for something, if not it could be your modem (most people still have very old modems) comcast usually gives you a free one if you have such issues

Also see if you have a lot of open (unused) coax connections, always a good idea to terminate ones you are not using.

I have restarted the modem several times and they just gave us their "Best" modem about a month 1/2 ago. I've called comcast several times about this issue and they have not brought it up I will try though

Where can I see open Coax connections?

These connections. Where to find them? It really depends on who wired up your house, check near phones and other computers in your house. 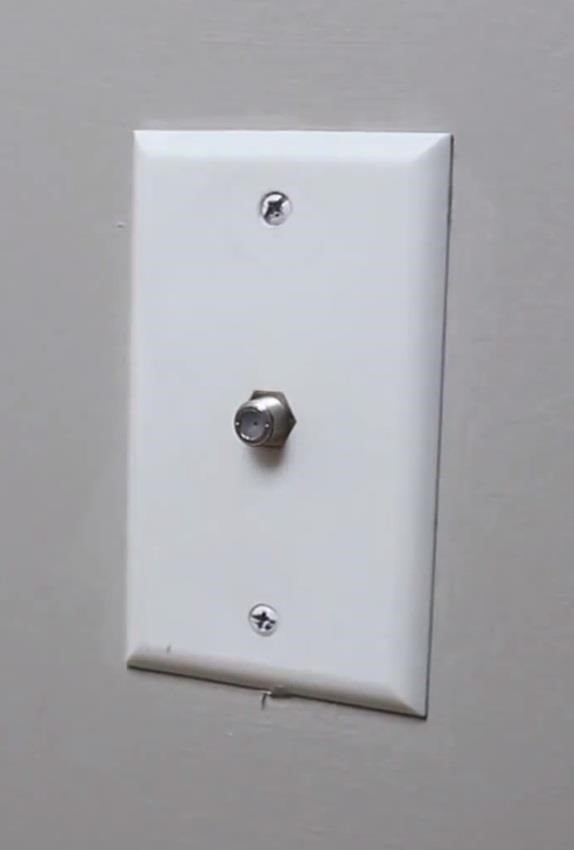 and how do I go along Terminating these monstrosities

Get some barrel connectors, those will terminate them, don't get mixed up with dust caps: no it's just a modem that I'm hard wired into is there something I should be looking at?