I’m not going to say much because I would just be rewriting what they’ve said, but not as well.

TechDeals’ information on the launch. (I’ve really grown to love his work, thanks, L1!) 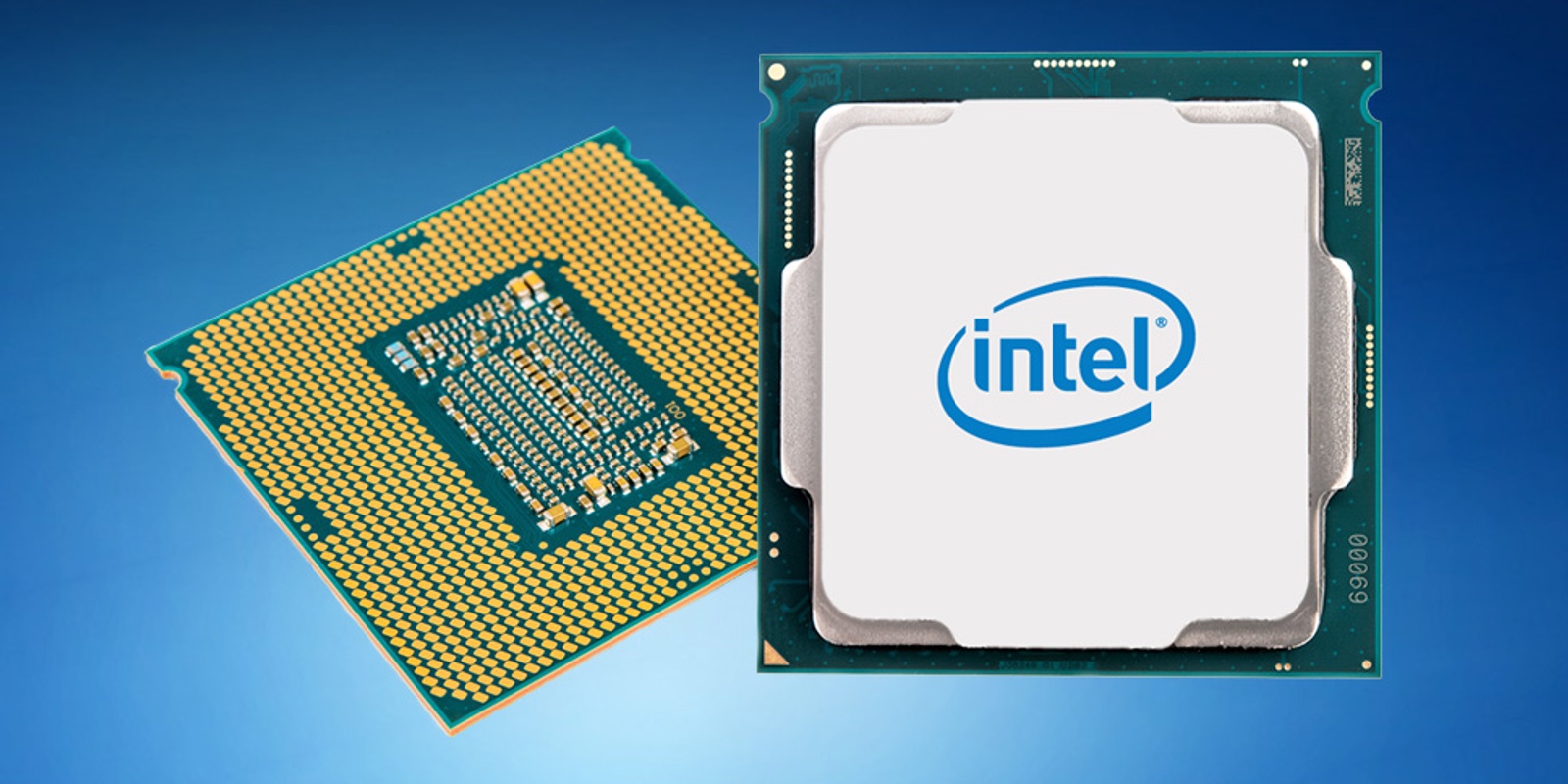 wow… Finally, Intel de-Oliver Twists and gives people more than 4 cores for a reasonable amount of money. Tards… And go figure, it was Ryzen that had to happen first in order for this to even be a reality. I’m so glad i went more conservative with my latest build. Then i’ll sit back and watch and the floodgates of performance unleash. Then several years from now… time for a monstrosity of a build. Bliss…

In Intel’s defense, this was probably in the dev pipeline way before Ryzen came around. Thankfully, they finally actually did it.
@fredrich_nietze It was rumored to be way more, so I’m happy. I think it’s appropriate

the 6700k was more expensive then the 4790k. the 7700k was more then the 6700k and the 8700k is more expensive then the 7700k.
it’s not a generational improvement if you change the prices around. you cant compare the old product skew to the new one as they changed all the prices.
and with it’s competition the ryzen 1700 a good 100$ cheaper or more on sale its going to be hard to recommend. if this was a great overclocker and 300$ it could have been amazing.

What I’m really curious about is the motherboard required.

WCCF or VideoCardz (can’t remember but it isn’t relevant) apparently got a hold of the slide deck and, while they didn’t post it, they summarized and posted some quotes from it.

However, the leaked box images for this CPU have “Requires Intel 300 series Chipset” on them.

So this raises some questions. What chipset do we need for these to work bare minimum? WIll Z170/270 work? Will they have artificially reduced performance? Will a good motherboard hit rated speeds? Many questions.

Pricing seems alright to me. Not horrendous but cheaper would have been better. Single core and gaming these will crush AMD. Multithreaded the R7s will prob be faster unless you hit about 4.8 on the 6/12. Unknown how possible that is considering the TIM issue. Price is quite close to the horrendous 7800X though… Can’t wait to watch that thing, and prob the 7820X too, get made irrelevant

Apparently, it’s not a forced obsolescence thing, it just doesn’t work?? we’ll have to see some testing.