I would like to configure the passtrough of my graphic card,the nvidia RTX 2080 ti from the host OS (windows 10 pro) to the guest os (it could be Ubuntu or another Windows 10 installation) or using HyperV,or using Esxi 7 + Hyper-V. Some time ago I did the passtrhough on Ubuntu using qemu + kvm. It worked. on ubuntu I use the gpu integrated on the mobo and on Windows 10 guest I use the nvidia card. Now I want to do the same but with windows 10 as primary os. The mobo that I have now is the Gigabyte Aorus Pro (not wifi) and the cpu is the intel i9-9900k. I’ve found some relevant informations,such these :

r/VFIO - Got my two gamers one cpu finished

Z390 currently has no hardware ACS for separating the 2 GPUs with direct PCI-E lanes to the CPU and their IOMMU groups so consider yourself extremely lucky a standard ACS patch got it working.

All 9900Ks currently don’t have hardware ACS for the PCI-E lanes directly from the CPU. They’re lumped in the same IOMMU group OOTB.

they talk exactly about my hardware components.

It seems that for enabling the ACS on the Asus ROG z390-E is needed a patch ? How it works ?

For VFIO users who want to run a virtual machine, it is still possible to use the iGPU on Intel CPUs + one add-in card but for the user that wants to use two add-in cards you’d be relegated to another platform like Intel’s own X299 platform, or Ryzen/ Threadripper from AMD.

It seems that the best mobo for making the passthrough is the X299 platform,for example this mobo : 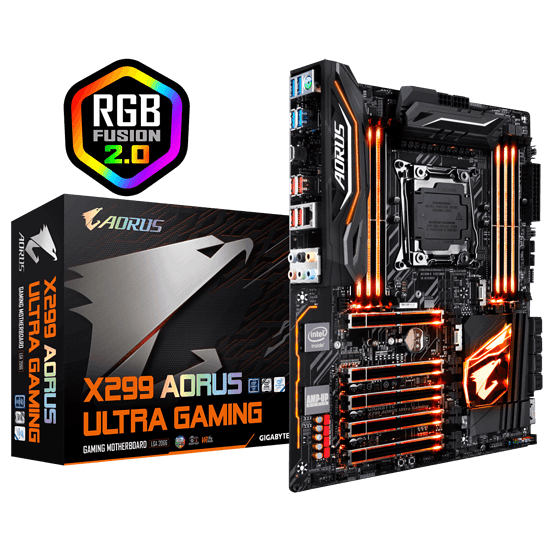 the bad news is that it does not support my CPU : I9 9900k ! can u suggest a motherboard that will work for me ? Take in consideration that I can’t spend more than 200 euros,just the price of a new mobo for the desktop segment,but I don’t want to buy another CPU. Thanks.

Now I want to do the same but with windows 10 as primary os.

If you manage to hack windows 10 enough to get it working, that would be great, it is just no one has done it that I know of.

In regards to those posts, I would just go ahead and try it, and if it does not work with your current hardware then the only thing you will have lost is time. Then you could go ahead and purchase something else if needed.

I’m reading everywhere that the motherboard should have the ACS support. This feature is in the server class motherboards. I’m looking for a mobo like this,but it should support my cpu,intel I9-9900k,because I don’t want to change it. What’s your suggestion ? If I install windows server on the PC that I have now,the passthrough will work ?

I am saying just try it, if it does not end up working then the only thing you will have lost is time.

can u give me a good tutorial ?