A pressing dilemma is troubling the budget departments of Intel, the chip and microprocessor giant.

What are your guys thoughts on this article?

I don't get the point of spending all this time and effort trying to force diversity when it just leaves people in the "privileged majority" out of it. Most of whom are just as in need as the minorities getting all the help.

Also in general I don't see feminist frequency being based in fact very much, just baised views and opinion, probably not something a major company should be supporting, if only they'd support feminists working to change culture in the middle east and africa rather than people complaining about things online raking in money shall I say, playing the victim. She gets this large platform yet spends most of her time talking about how she's been harassed by internet trolls.

Or better yet they simply stick to supporting all children in stem and people in impoverished countries who are literally dying daily due to their living conditions.

The article makes me sad. Gamers should buy AMD (says the guy with an Intel processor, sigh).

Well I guess I'm buying AMD from now on.

I'm all for female equality, but the popular feminist movement is just becoming a bunch of whiny, selfish bitches who think that there's some male supremacy agenda behind everything that they don't like.

Hey newly unemployed Intel employees, I know where you may get a job ;)

How many feminists does it take to change a lightbulb?
4,613.

4,612 to blog about how threaded aluminum sockets are a phallic object and a product of patriarchy for the sole purpose to reinforce rape culture. And 1 to change the lightbulb.

Not a .gif, but I think this might cut it: 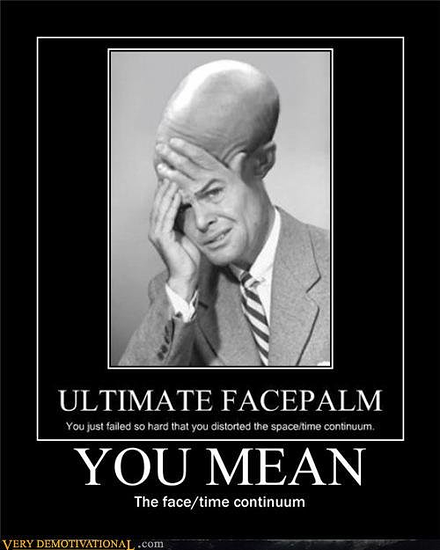 I have said this on other posts and I feel it applies everywhere to anything and anyone, who gives a flying rats ass? A bunch of psycho's running around and yelling at people shouldn't be funded from job loss. More or less some of them should probably be arrested.

This is one of the reasons I don't like intel :| They do a lot of stupid bullshit without thinking ahead.

That was one of the more vile pieces of "news" I've read in a while.
" Anita Sarkeesian can pocket cash to bleat.." Calling her a cow isn't professional. This guy must love Faux news.
" Intel is lavishing attention on divisive figures like cultural critics Anita Sarkeesian and Jonathan McIntosh, the latter of which is an Israel-hating far-leftist. A bizarre choice for a chip company with such deep roots in Israel." Ahhh the religion card now.... sorry, is there a Universal rule saying Israel is immune to be caught out for its human rights violations?
" Intel decided to support the radical authoritarian left." Right.... cos when I think authoritarian I always think ... The Left. Name calling as "intelligent analysis" is just bullying.
".... Intel pledged “diversity” efforts, including the widely derided Feminist Frequency, just a few months ago." Diversity is bad? And besides pundits who is deriding FF and why? Is there something morally wrong with attempting to correct the imbalances rampant in American corporate culture? And if so... why do any of you think women should be treated and paid as second class citizens?
there... enough...
anyway, that article isn't news IMHO and in fact is a vile piece of very slanted slander and lies... period.
Thank you for your attention... and up the ass of the ruling class !

Are you a feminist?

yes, what Intel is doing is wrong

Ehhhh, Brietbart the conservative answer to the Huffington Post. Both are worthless news sources.

So Intel is doing restructuring? Not surprising since desktop sales are down. And no, the entire 300 million isn't going to feminist causes. That would be corporate suicide.

I do wish people would stop feeding Anita. If you ignore her she will go away.

@Filekutter
Forced equality isn't equality. Females are simply less likely to get into STEM/skill labor jobs. That isn't a corporate problem but an education one. Also if women get paid so much less why do companies hire men at all? It would make more business sense to hire only females if that were true.

If you ignore her she will go away.

If trolls would stop watching her YouTube channel to complain. Then, she would just run out of money.

Megaphones don't work on deaf ears. She would get bored and get a real job

she would just run out of money.

she got most her money from kickstarter

Dosent take long to chew through that when you are running at a loss. $160,000 is only a few years of living.

Ehhhh, Brietbart the conservative answer to the Huffington Post. Both are worthless news sources.