A tech news from India on a rather interesting regulation which prohibits e-retailers like Amazon and Flipkart from selling exclusive products in which they have equity or signing agreements with sellers for exclusive rights. Read for more info : 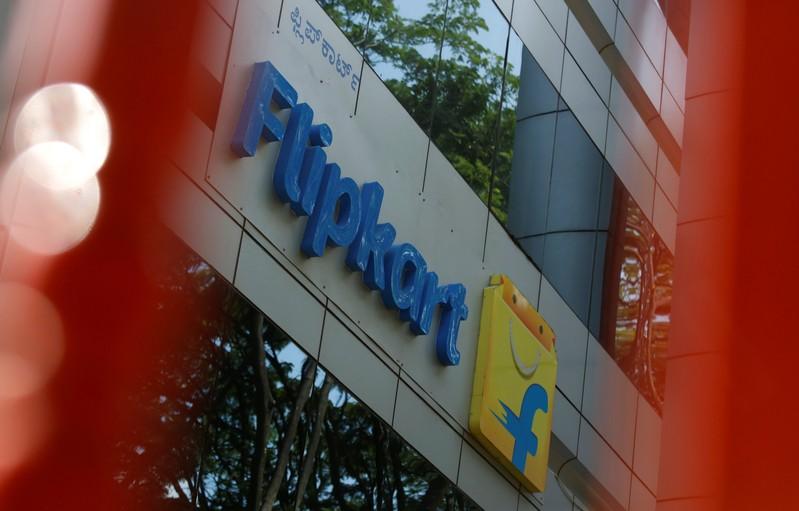 India will ban e-commerce companies such as Amazon.com and Walmart-owned Flipkar...

Review of policy on Foreign Direct Investment (FDI) in e-commerce

1.0 To provide clarity to FDI policy on e-commerce sector, Para 5.2.15.2 of the Consolidated F

Im not sure I understand the point of this. Don’t all e sellers make own brand stuff? Who else is going to stock Amazon basics. Or does this just prevent them from not allowing someone the choice to stock it?

Im not sure I understand the point of this. Don’t all e sellers make own brand stuff?

I’m afraid I’m in the same boat as you

The All India Online Vendors Association (AIOVA) in October filed a petition with the anti-trust body Competition Commission of India (CCI) alleging that Amazon favours merchants that it partly owns, such as Cloudtail and Appario. The lobby group filed a similar petition against Flipkart in May, alleging violation of competition rules through preferential treatment for select sellers.

Allegedly. Would be great to see proof of this. They probably can’t afford to lawyer up, though, so they’re crippling them with regulations.

However, on the other side of the coin, I suppose this is akin to Haiti throwing Monsanto goods into the harbor after their catastrophe.

The mid & small cap industries have been fighting the big companies who are growing ever larger, acquiring and killing off competition. There were like a dozen e retailers before its consolidated to like 3-4 major ones now who have lot of capital to blow off taking short term losses in order to gain user base.

@blackfire , @AnotherDev GAP & Amazon basic they would classify as products directly sold by GAP or Amazon. My understand of this situation is that this is targeting the B2B side where Amazon, Flipkart are intermediates between the actual seller and consumer. I’ll try to find the actual regulation documents, might be easier to follow than the excerpt linked above.

EDIT: The manged to find the regulation in another article, the website is down. Nice!
There is a cached page available though, added it to the original post. The website defines various models of e commerce, probably 99% of Amazon falls under the Marketplace based model of e-commerce see 5.2.15.2.2 (iv). The point 4 in that section is talks about the equity & also the ownership of inventory.

I guess the different models of e-commerce would require the company to operate differently !? Anyone else make sense of this?