In lieu of a TekSyndicate app how about Lollipop enhancements?

I agree with Logan on the site working well enough on mobile devices to not warrant an app. Wendell's tip for creating a shortcut on Android devices is great, but it could be even better on Lollipop and newer versions of Chrome. In Android 5.0 Google added theme colors to apps and Chrome now supports websites applying colors and large favicons that can be used as "app/bookmark" icons. All that's required is a few lines of code, and the results add a nice bit of polish! Check below for examples of the differences it adds. 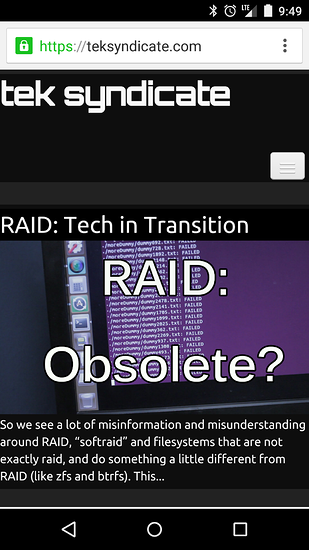 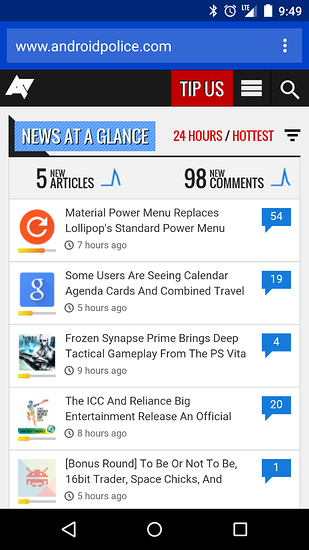 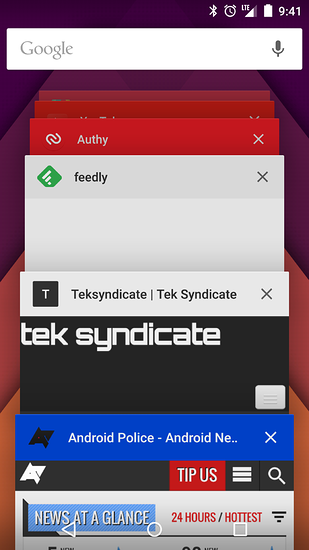 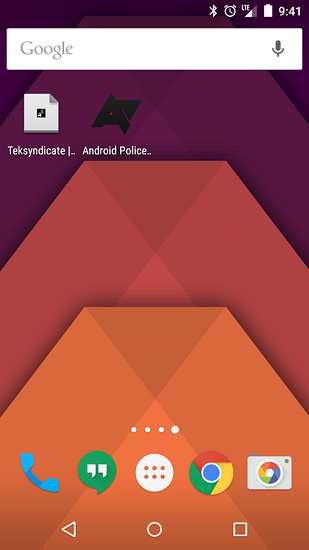 Can you write the couple of lines and post it? Wendell may actually implement it if you do.

Made a couple of quick mock ups with

The value of the theme should probably be a slightly different color than the top of the website, to give it a bit of contrast, but just so you have an idea: 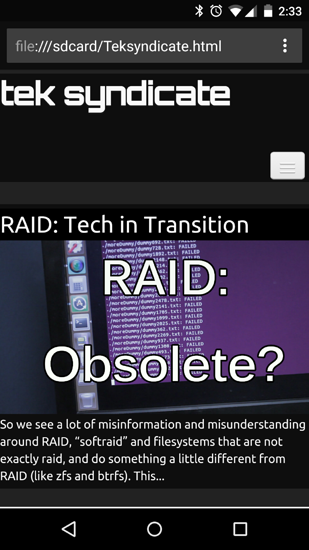 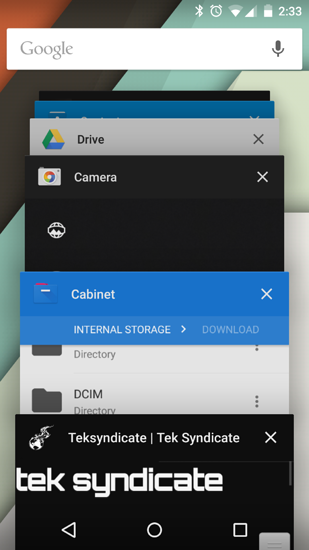 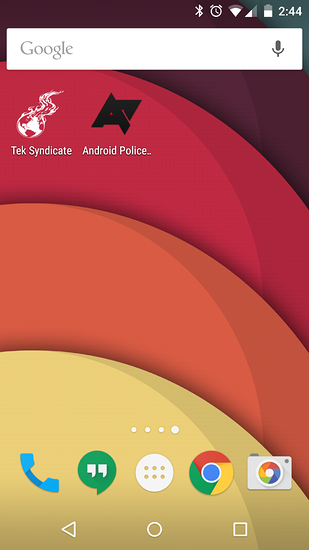 The one I used in the above screenshots was just the RTW logo from the home page.

Edit: Though I'm not sure how well this all-white one would work in desktop browsers where the icons sit on lightly colored tabs. 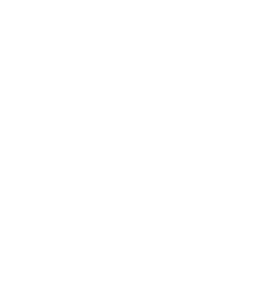