So I was on YouTube reading through the terrible, terrible comments there and wished I could be super lazy and have the comments from the Tek Syndicate forum right under my video, so I wrote this extension to do just that, put the forum comments under any Tek Syndicate video. 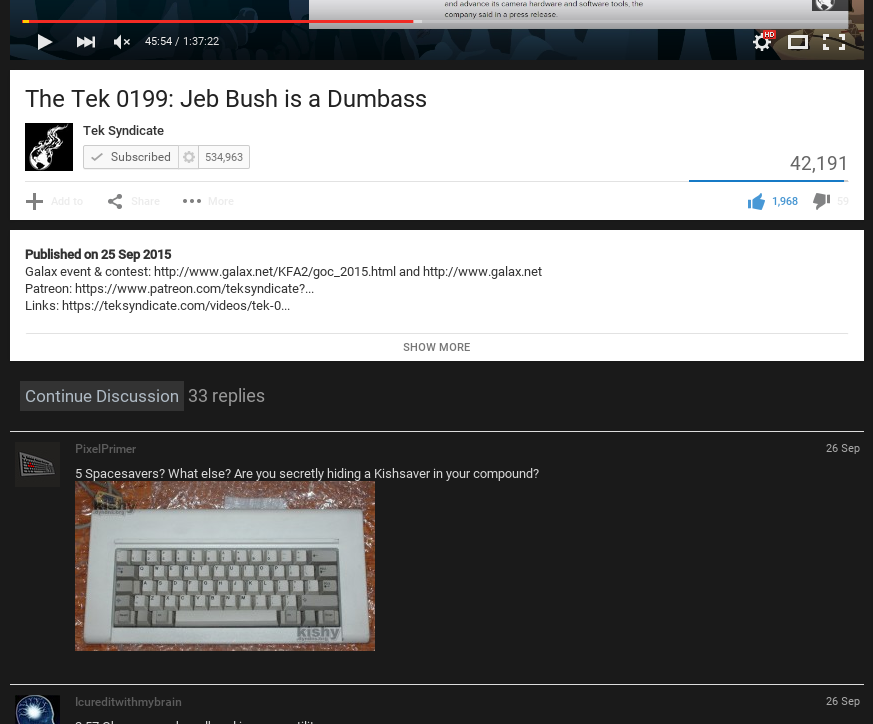 How does it work?

Good question. Right now, not very well. It exploits quite a few bugs and does stuff a very roundabout way to get past cross-origin rules regarding direct HTTP requests from JavaScript and iframes. Here's a very brief breakdown of what it does at the moment:

As you can probably tell, this is super hacky. Because of how script-kiddish this is, there are some bugs/issues right now:

Basically the entire thing will need recoding sometime in the future, this is more a proof of concept rather than early access ;)

@wendell If it's not too much of a security concern, modifying your cross origin policies would be a great help to this project and simplify things a lot.

Really awesome!
I'm a javascript developer as well, I'd be happy to help if you need it.

Cheers! The main road bump I'm having right now is just the way YouTube loads, I'll probably just end up disabling it for the meanwhile.

I don't see the advantage of staying in youtube. If I were making this extension I would just make it redirect the youtube page to the corresponding post in teksyndicate.com. So that when I click on a teksyndicate video in my subscription feed in youtube I get redirected to the post.
From a practical perspective it's a much simpler solution but I see how your's can be more appealing.

That's a cool idea. In the future I might make that an option once I iron out the current bugs with the extension.

two requests 1) open source it on github (link plz) and 2) rewrite links to amazon/etc with our affiliate code. note that you need to do some work to figure out where the user is (probably their codepage) to know to send them to amazon jp, eu, us, etc. ?

ps. I will look into allowing youtube cors but there are security implications and there have been a lot of other folks that have tried to do bad things that our cors policy has stopped.

Source code is here: https://github.com/benjamingwynn/teksyndicate-chrome-plugin it's still super messy and hacked together but it works as a proof of concept for now

I'm not sure what you mean with the Amazon affiliate code though, could you clear that up a bit please?

Hey that's me! I'm PixelPrimer woot. xD This looks awesome but I also agree @holbot I don't usually watch Tek Syndicate videos on YouTube. I always click to go to their website, so a redirect option would be amazing!

P.S. Please give firefox some love, I love the idea of this addon

Sure, a redirect option looks like it's definitely going to be a thing once this project gets a bit more stable. Firefox will also receive some love once the Chrome version is considered stable enough to be usable :) 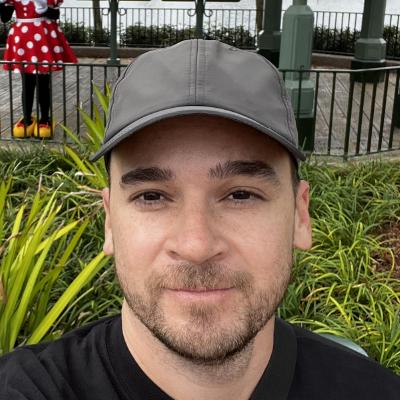 
for affiliate stuff. include it and use our code plz.get our codes from teksyndicate.com/teksupport
Xenxier September 28, 2015, 12:02pm #11

I just download the video and watch with vlc

This extension will probably do other stuff in the future too such as add Tek Syndicate affiliate codes to Amazon links. It also has the raze the world symbol up in the top right which looks really cool imo.

What are the install directions?

It's not stable yet, but if you download the stuff on the GitHub repo, go to chrome:extensions in Chrome, turn on developer mode with the checkbox and then click "load unpacked extension" you can test it out.

doesn't work with this video https://www.youtube.com/watch?v=kobfePvWokY

Again, it's not stable. The reason its not working is because of three problems: