I have this Intel SSD that has no label. From the Sanforce controller I narrowed it down to older Intel SSD and it seemed like it is M.2 b-key. I ordered an msata to m.2 b-key adapter but it does not fit. It is also not the standard m.2. Does anyone know what this thing is? 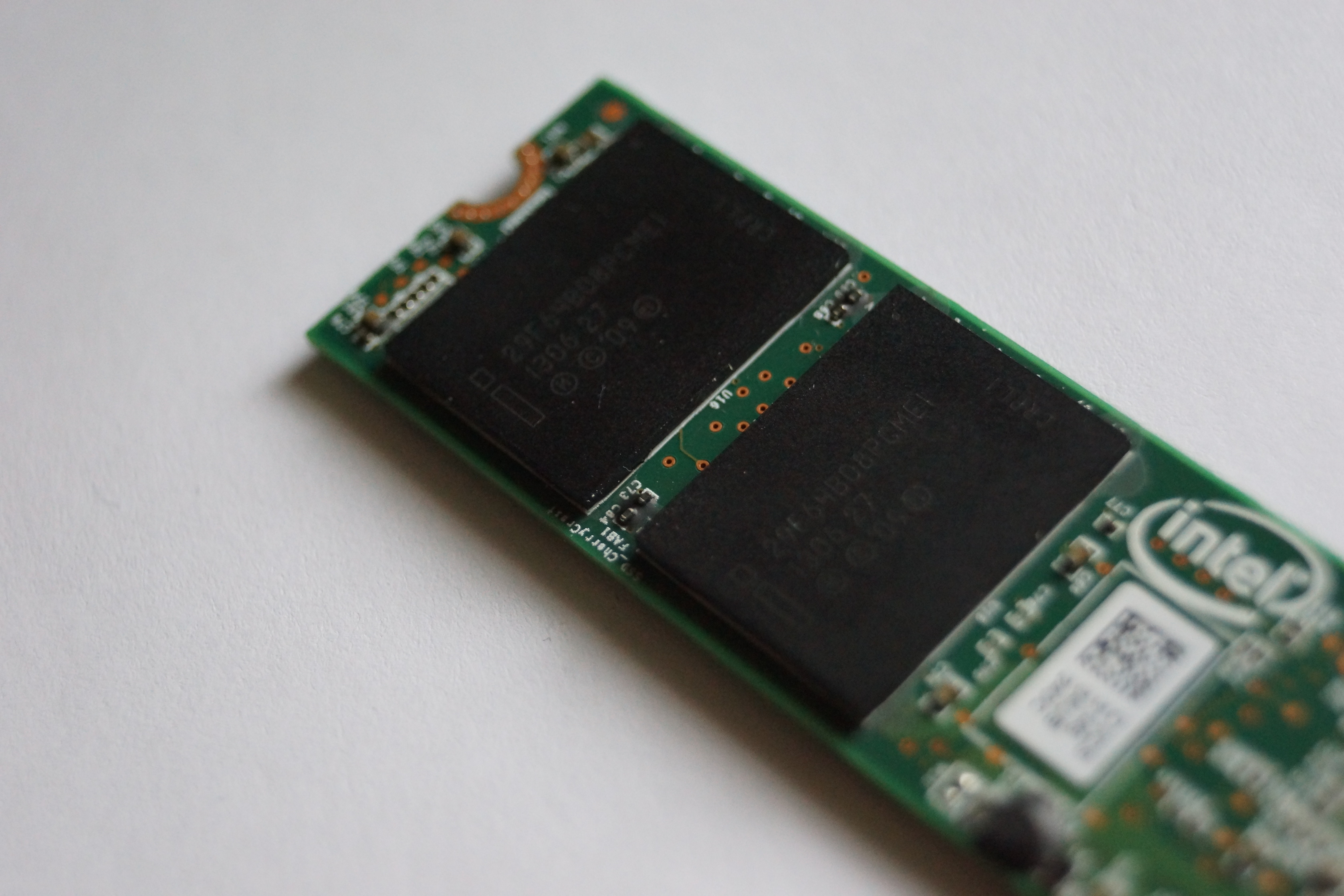 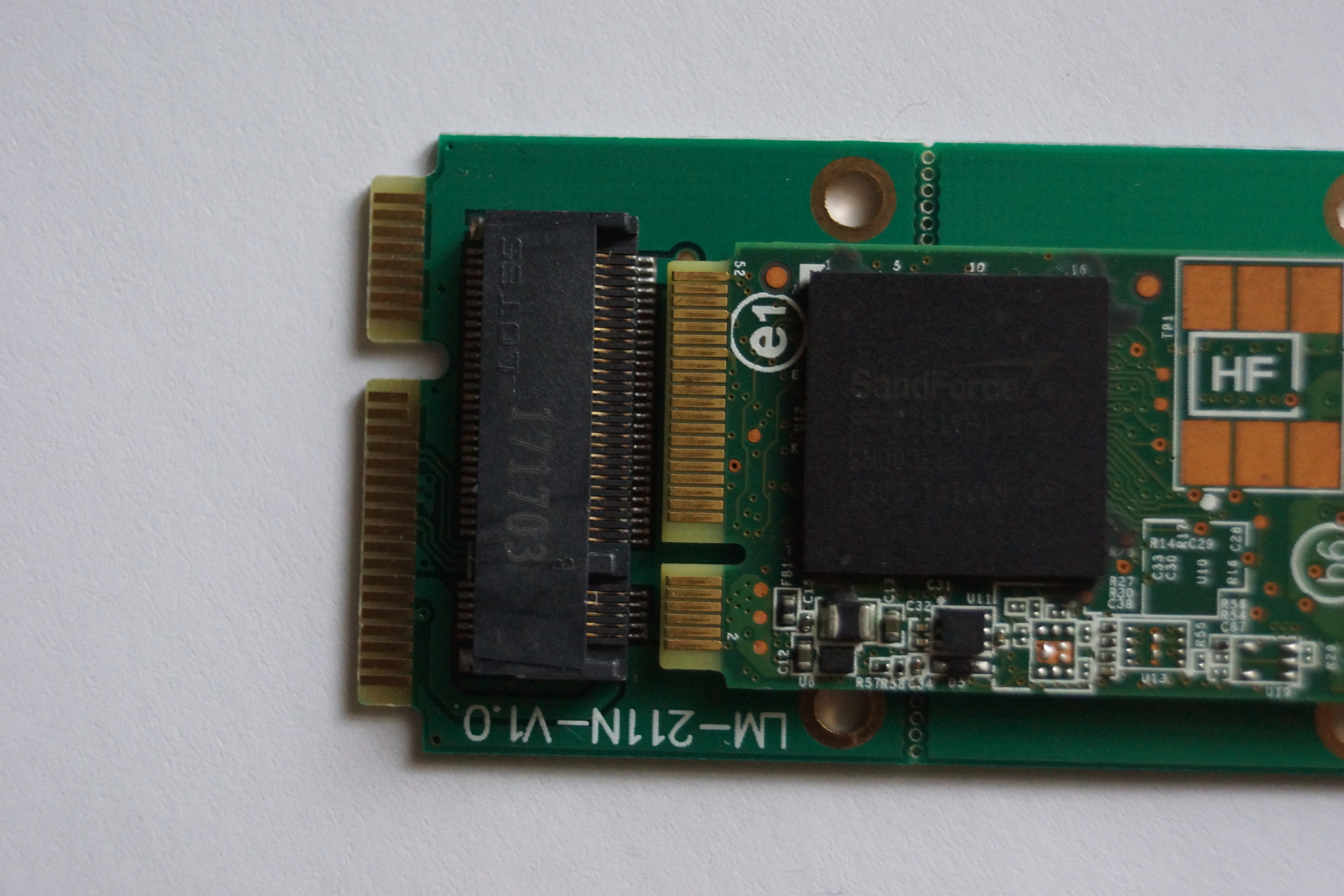 Looks like its B key to me. Is your adapter possibly M key?

Looks like its B key to me. Is your adapter possibly M key? The adapter has 5 pads on the small notch which seems to indicate m-key but the wiki page shows 5 pins on 1 side an 6 on the other sie of the connector/socket. The adapter also has 6 traces leaving the 5 pin connector. I am not sure what to makeof it. It also seems that every b-key adapter available actually has 5 pads not 6. The SSD has 6 pads.

Have you tried scanning the QR code? First thing I’d be doing is emailing Intel.

Looks like its a (possibly) proprietary connector for a lenovo thinkpad x1 carbon. theres a ton of adapters that go from the normal m.2 to 20+6 but not the other way around. This might be tough to find an adapter for.

Probably QR code is the same as the text printed, kind of a silly use of a qr code… SSD must be from pre built device or enterprise SSD.

Can you link to some infor on this connector so I can verify? Carbon laptop looks quite recent, this SSD is quite old now whichever series it is exaclty I don’t know.

Heres an adapter but its the wrong direction for your use case.

I’m having a hard time finding any info on the connector itself. It seems as if its a different type of msata possibly?

@Adubs You are correct. According to Intel it is Intel 521 series SSD for OEM Lenovo but they have no other info.

TBH you might be better off trying to sell it to someone with one of those laptops and buying a normal ssd. I cant find an adapter that will adapt the way you’re looking to do it.

Yeah, it looks like it’s not possible to use it outside of those laptops short of soldering pads and making a DIY adapter…

Actually it looks like I found the adapter: chinesium

There are several different ones too, this one is just the cheapest one.

check out the reviews on that one. the very first one I saw translated to:

They advertised as SSD for Lenovo X1 Carbon to SATA Converter. Actual product I received was M.2 to SATA Converter. I contacted them and did not respond. I finally receive my refund back after dispute because they never answer. I waste more than 2 weeks of my precious time because of this transaction. Well, I have horrible shopping experience, they shipping was not that slow. I mean, compare other AliExpress sellers, shipping was fast as others. of cause e-bay sellers are faster than Alis.

Ali can be a big waste of time indeed, I would probably go with the one on ebay for a bit more since it’s easy to get a refund if it is the wrong adapter.