Ok so i had a thing written down for what this is but sadly i have misplaced it so i will try to summarize the best i can so this is a doom 1 mod for quake i have been working on and off for the past 11 mounts or so because i was unhappy with the hd doom mod for source port engines like doomsday and never really liked doom 3 and i was developing this well befoul i know anything abort doom4/doom2016. so i decided to post a video of what i have right now as Kayne was talking abort it in a epsode of the tek that it would be nice to have the original doom but update to a new engine soo hear it is

Oh right what maps have i done? ok so
E1M1, E1M2, E1M3, E1M4, E1M8 and E1M9
have all there geometry complete however
E1M2 is the most complete as its the only one that has quake light and rt light done
E1M2, E1M3, E1M4 and E1M9 dont have light for ...reasons lol
E1M9's end is not scripted so you just die and reset the map not die and go to hell / finish the episode (idk how to do that yet and i have more pressing scripting issues to work out 1st like the lack of weapons)
E1M2 and E1M8 leaks like a sieve and E1M1 need to be completely rebuilt (you know what im on abort with the leaking if you have ever built maps for quake or half life)
and yes i am rebuilding all theas maps my hand as you can just convert the doom maps to 3d as there not really 3d its kinda hard to explain if you dont already know and yeah you could build a tool to convert the maps but it would take me long to build said tool then to just rebuild the maps and rebuilding the maps is more fun
hear a time laps of me building E1M3

if your interested ill post the rest of this time laps or any othere videos and screenshots and stuff
2 Likes
MobCat June 17, 2016, 5:17pm #3 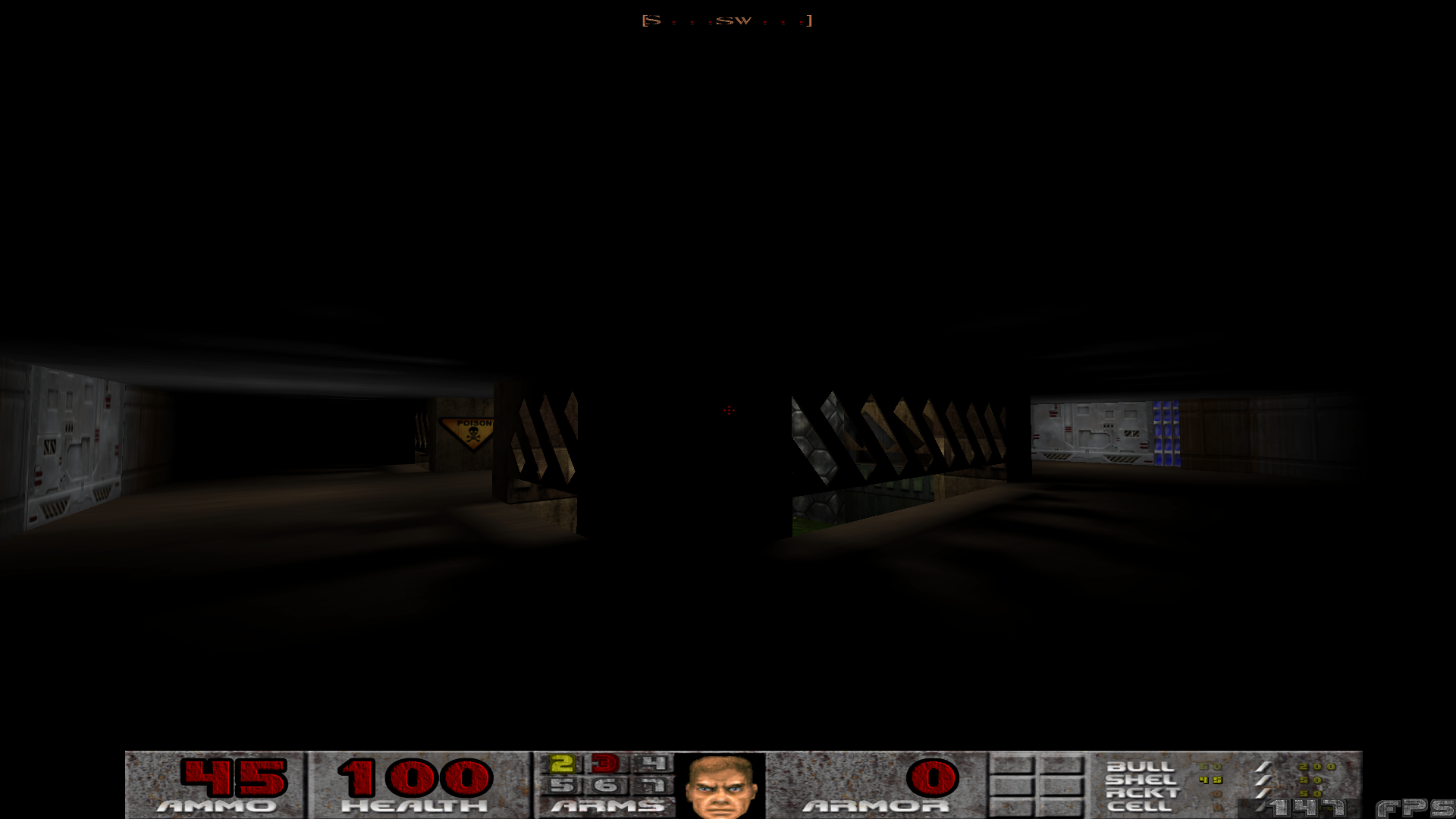 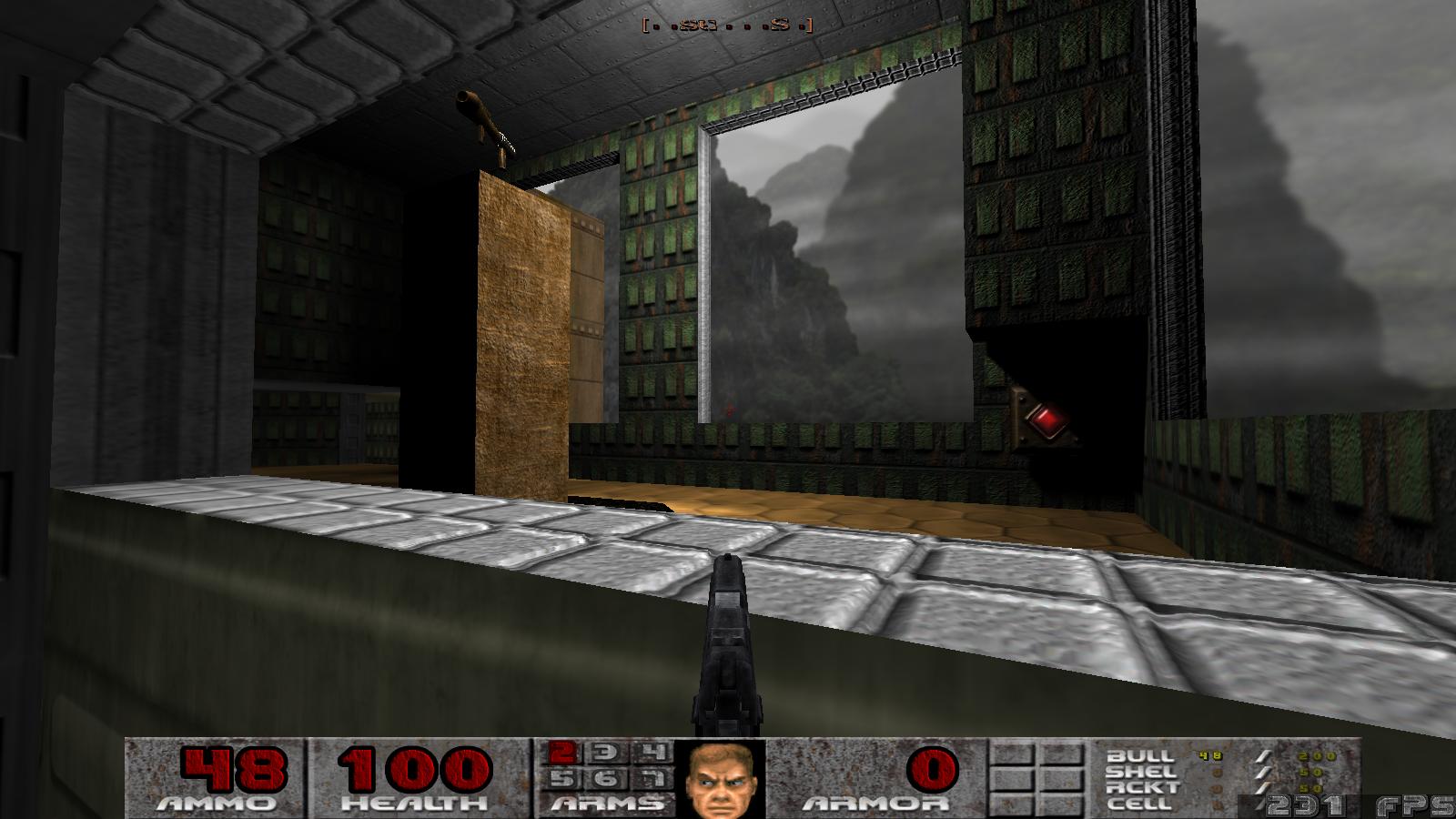 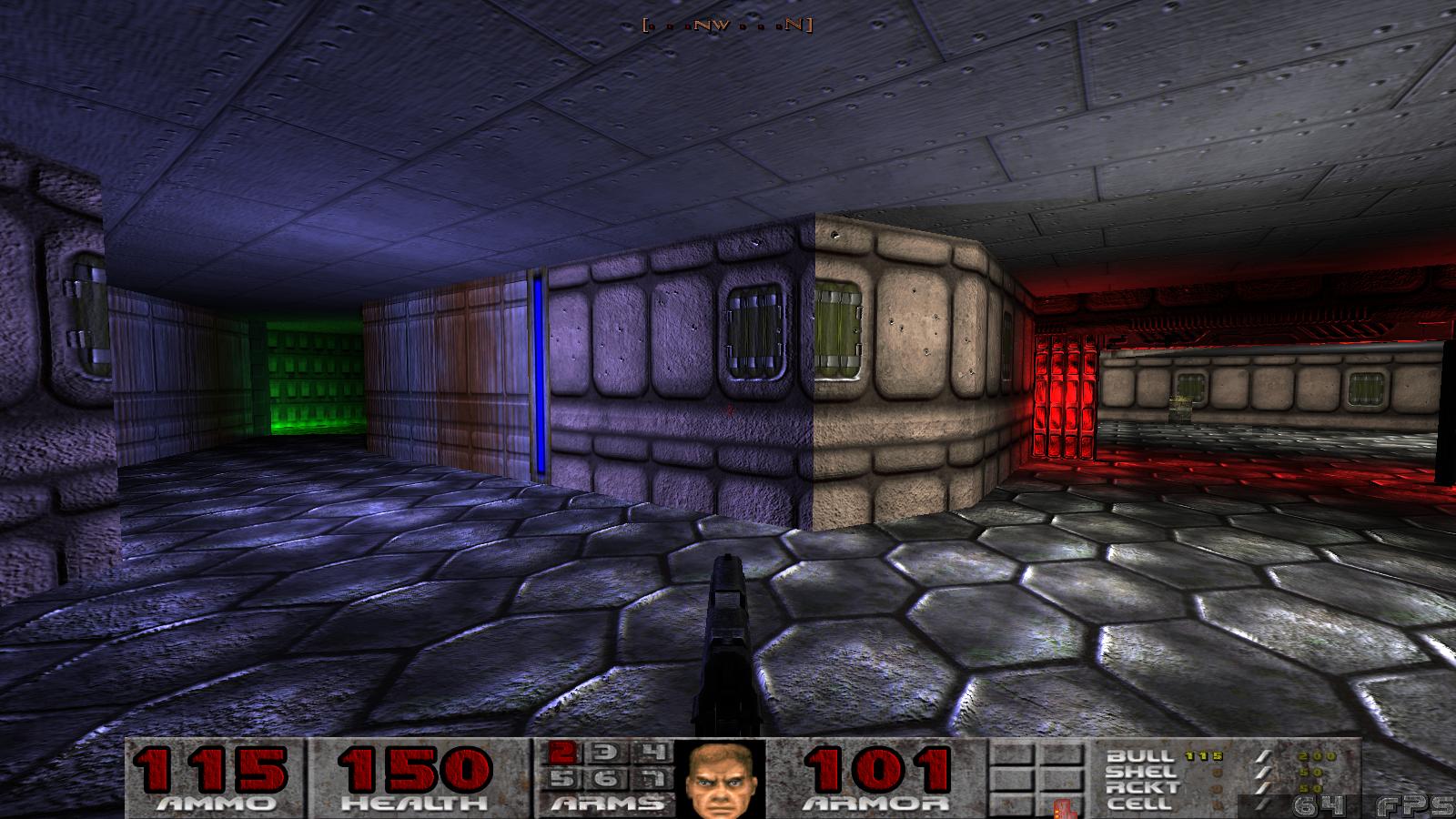 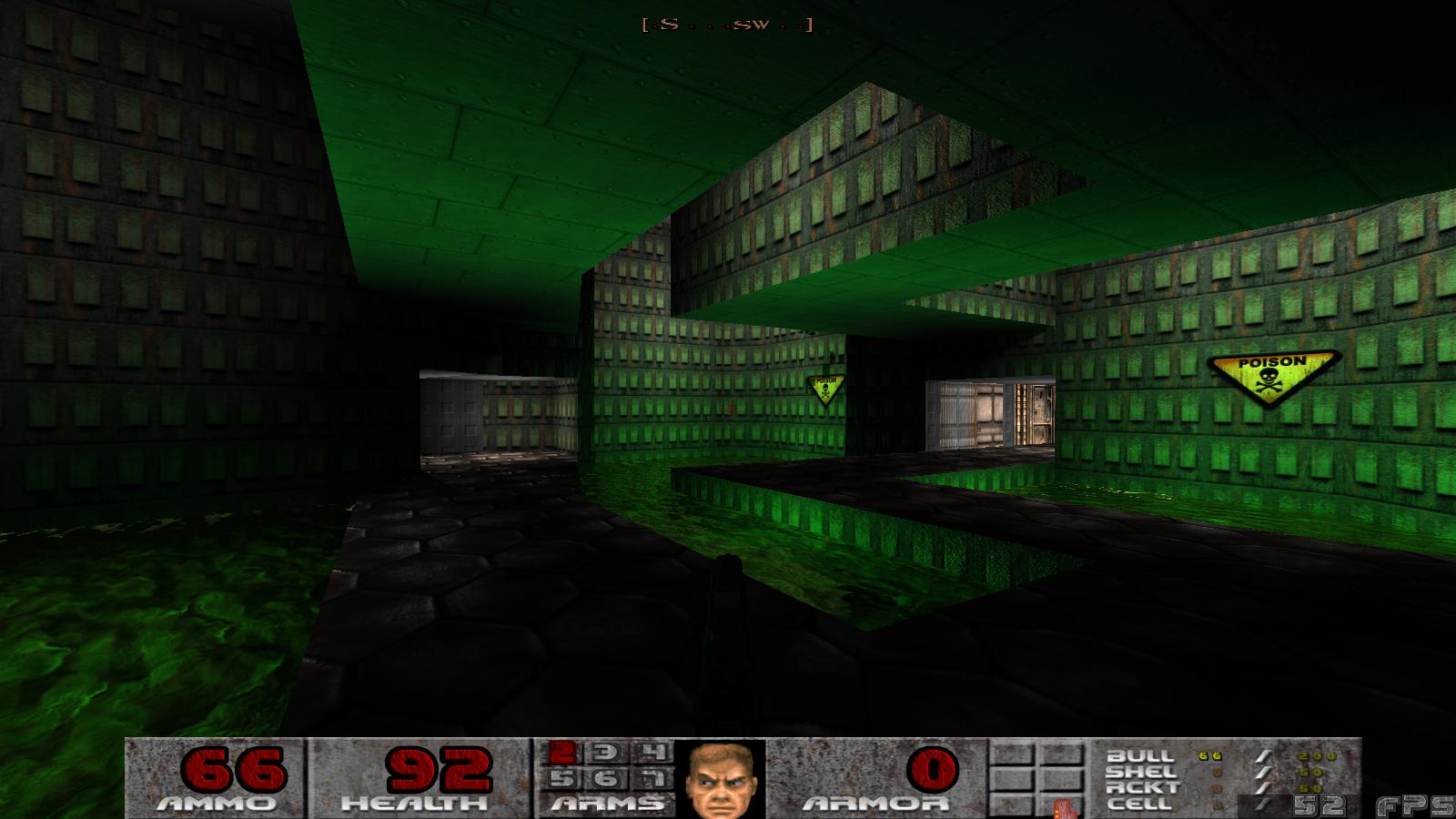