IBM Model M (Who has the oldest one?)

So I saw that Logan and Wendell have a video about the IBM Model M Keyboard, the best keyboard ever made!

Who of you guys uses one?

Lets see who has the oldest one.

Can anyone beat me? haha

Heres a pic of the sticker at the bottom of the keyboard: 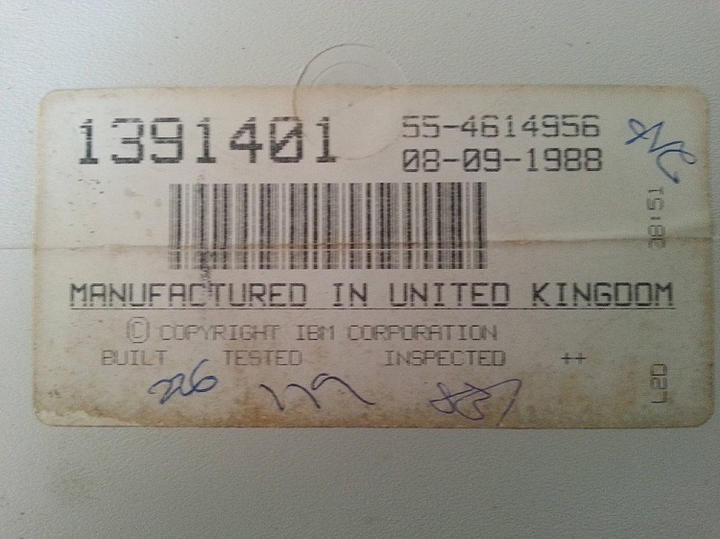 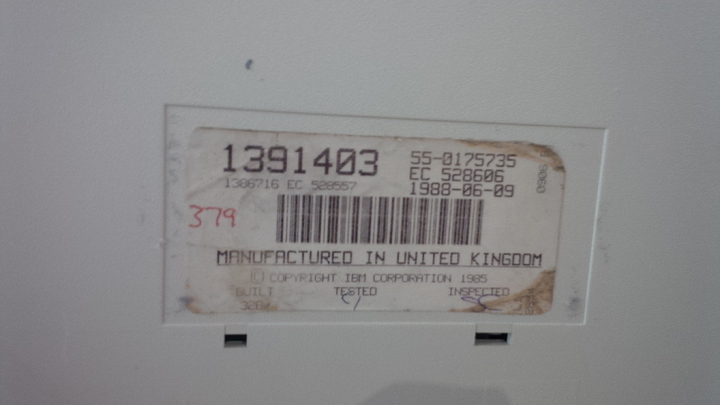 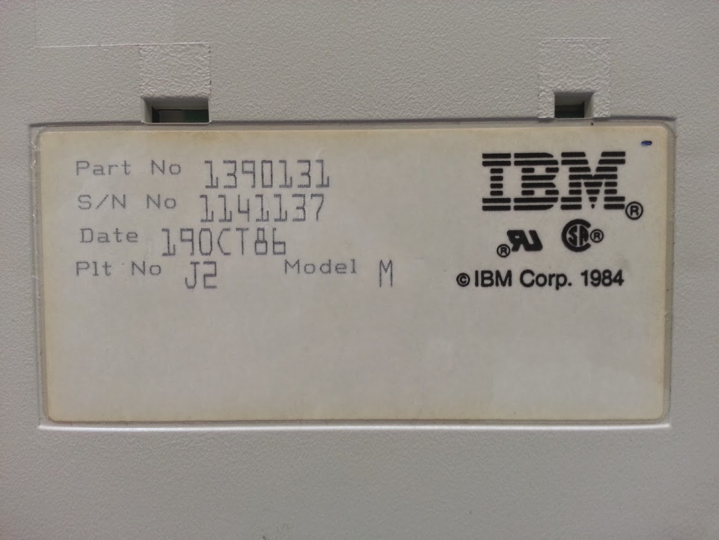 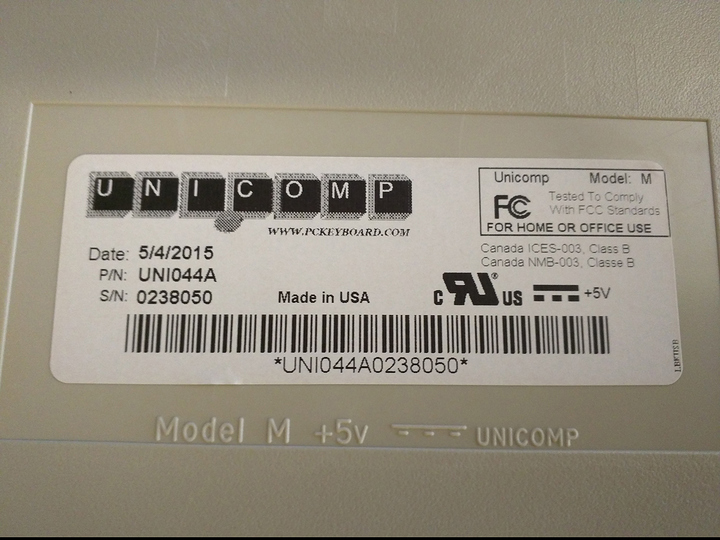 I think mine is the youngest...

I wanted to get a Unicomp at first but I ended getting one from 1988 because I heard a lot of people say that they are inferior to the pre-lexmark Model Ms. Is this true

No. They feel exactly the same. The sound isn't quite as metallic because there is no metal backplate. Other than that, it is the same.

Ah ok. I do like the metallic sound quite a bit though so I'm still quite happy that I got an old Model M

Have you also had problem where some of the keys just stopped clicking because the plastic rivet kind of broke. Because it happened to mine and I'm afraid of drilling holes into my keyboard for the steel bolt mod

Not as of yet, still clunking away. Never have attempted the nut and bolt mod if that's what you are refering to.