I went to Mcity, the U of M testing site for Driver-less cars

Before I get into the event, I want to start by mentioning that I'm not very versed in cars/car tech. I know a lot of basics, how the car and engine and such works, but am by no means an expert. That being said, hear this with that info in mind. 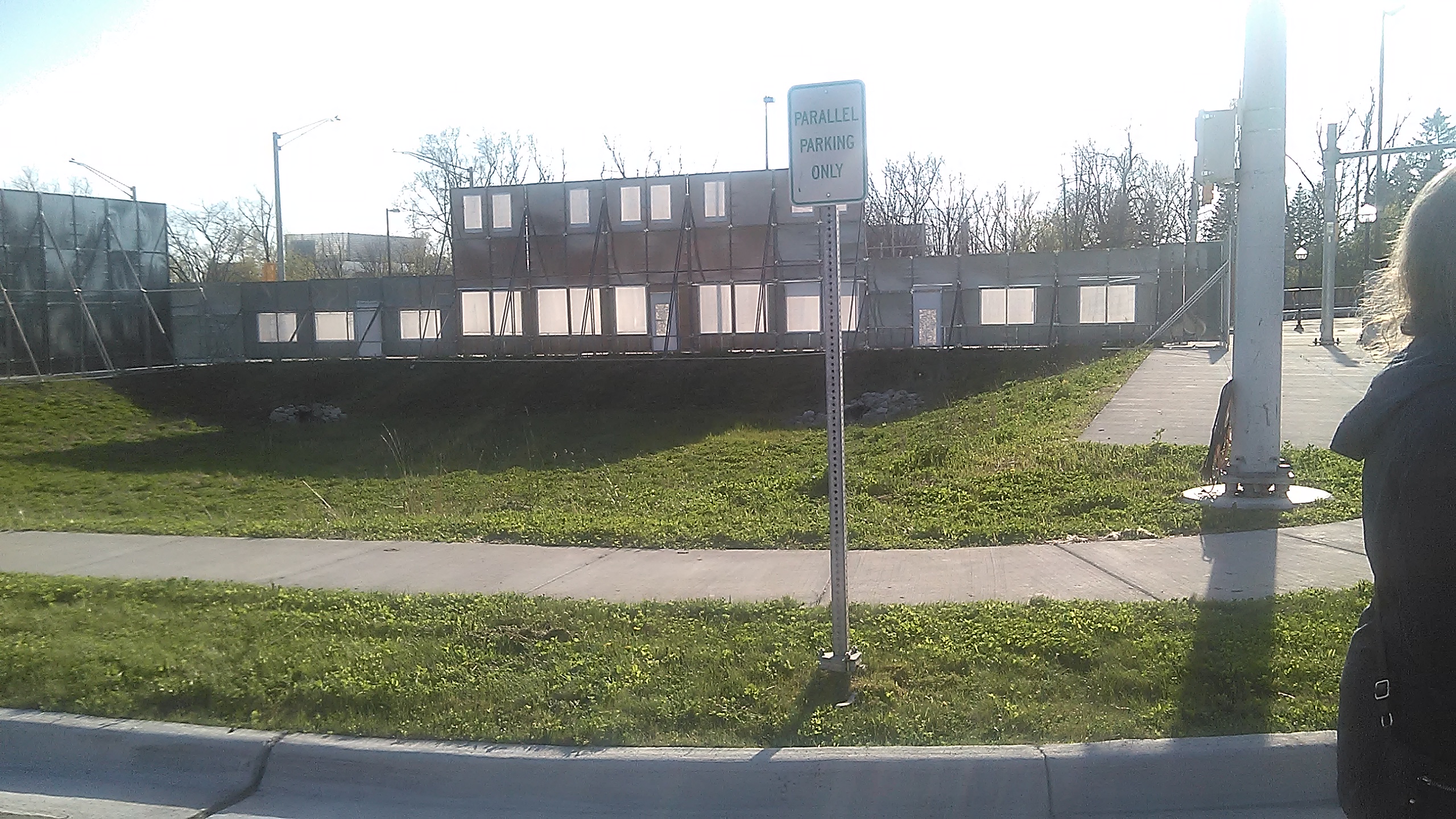 I went to MCity, the University of Michigan's new project that creates a 'realistic' environment in which to test new technologies for cars, including driver assistance and (later) driver-less modules. This event was open to the public, and seeing as I am close to Ann Arbor, I figured I would check it out. 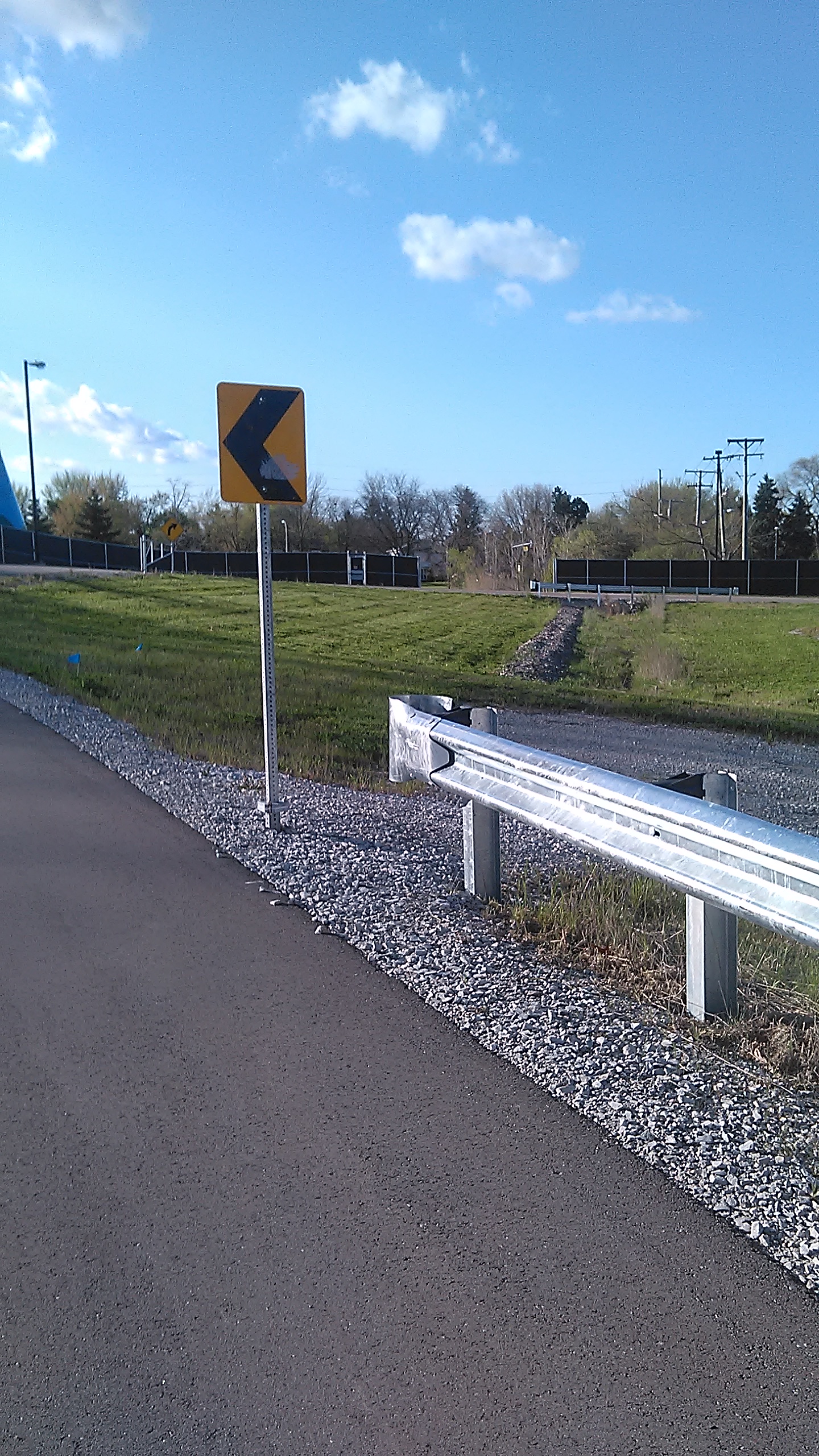 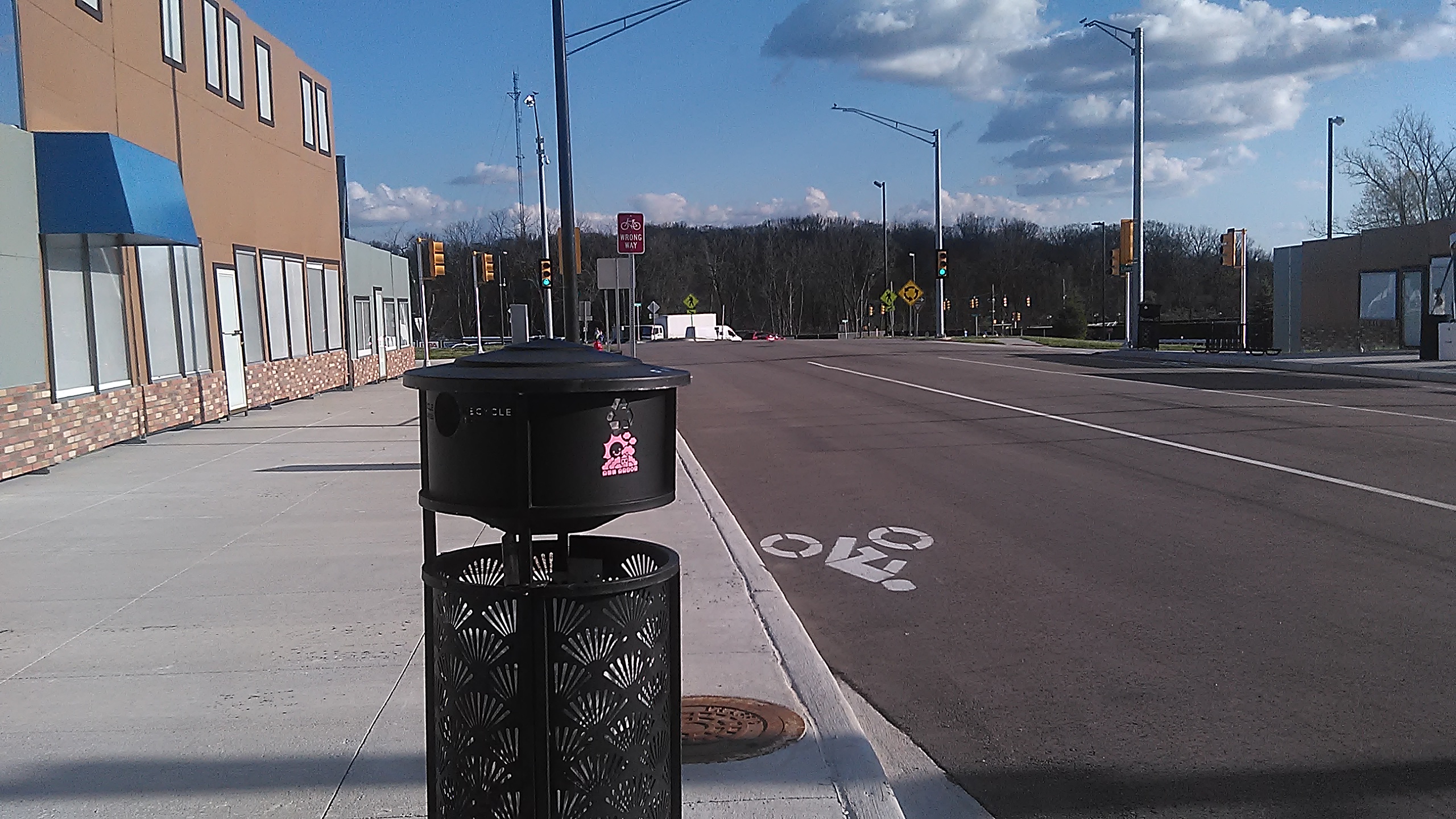 To say the least- I was not impressed. I think this even is a direct response to Google's project, and for the amount of money and big corporate partnerships- I didn't see much to gloat about. The project seems decades behind what google is doing. It is an attempt to connect cars and the systems to signal lights, other cars, and such.

The event also had some low grade VR and 'test' driver stuff, which looked like it was rendered next to the original DOOM, but we digress. I get it, that isn't want automotive companies are really interested in. 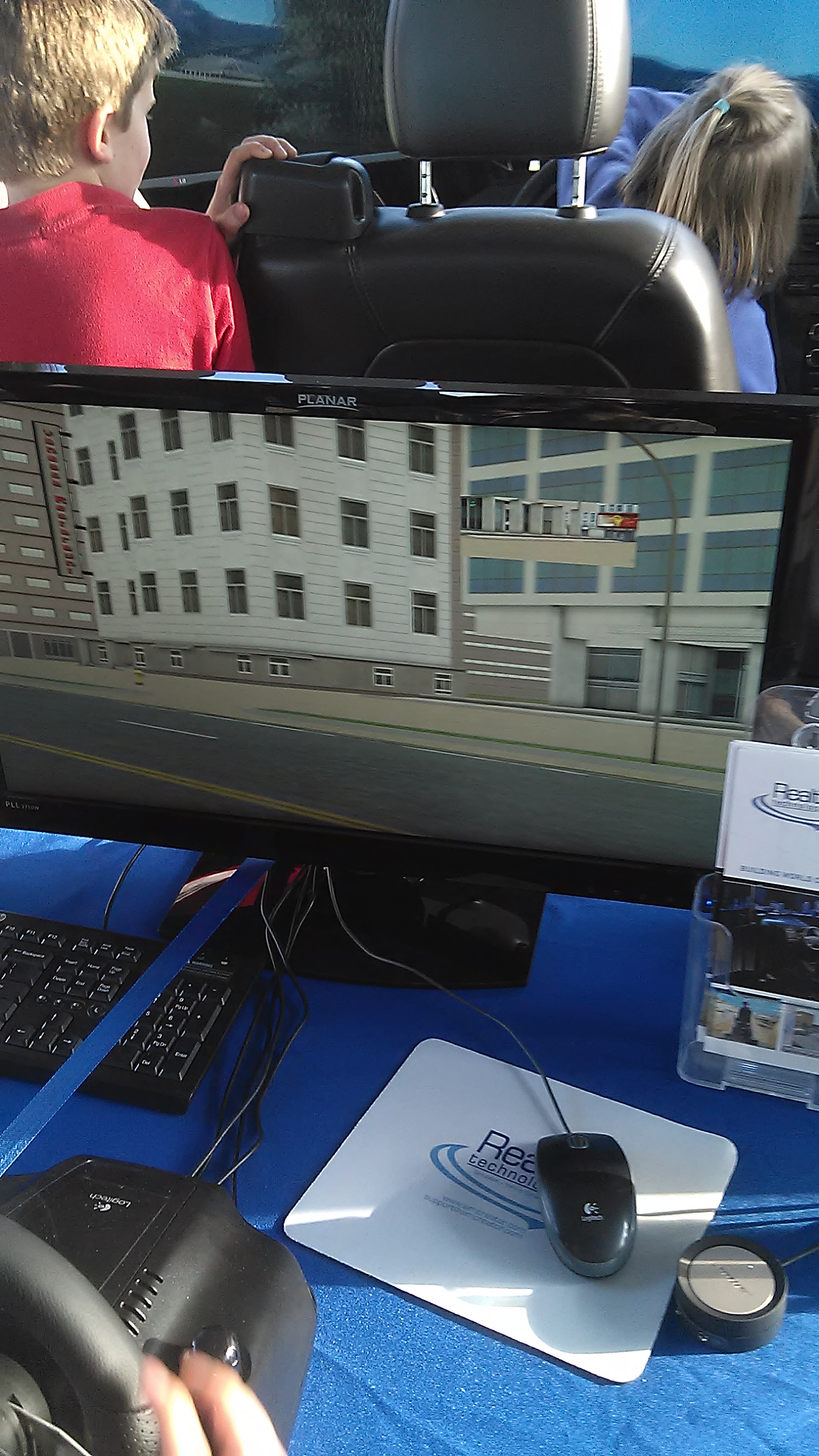 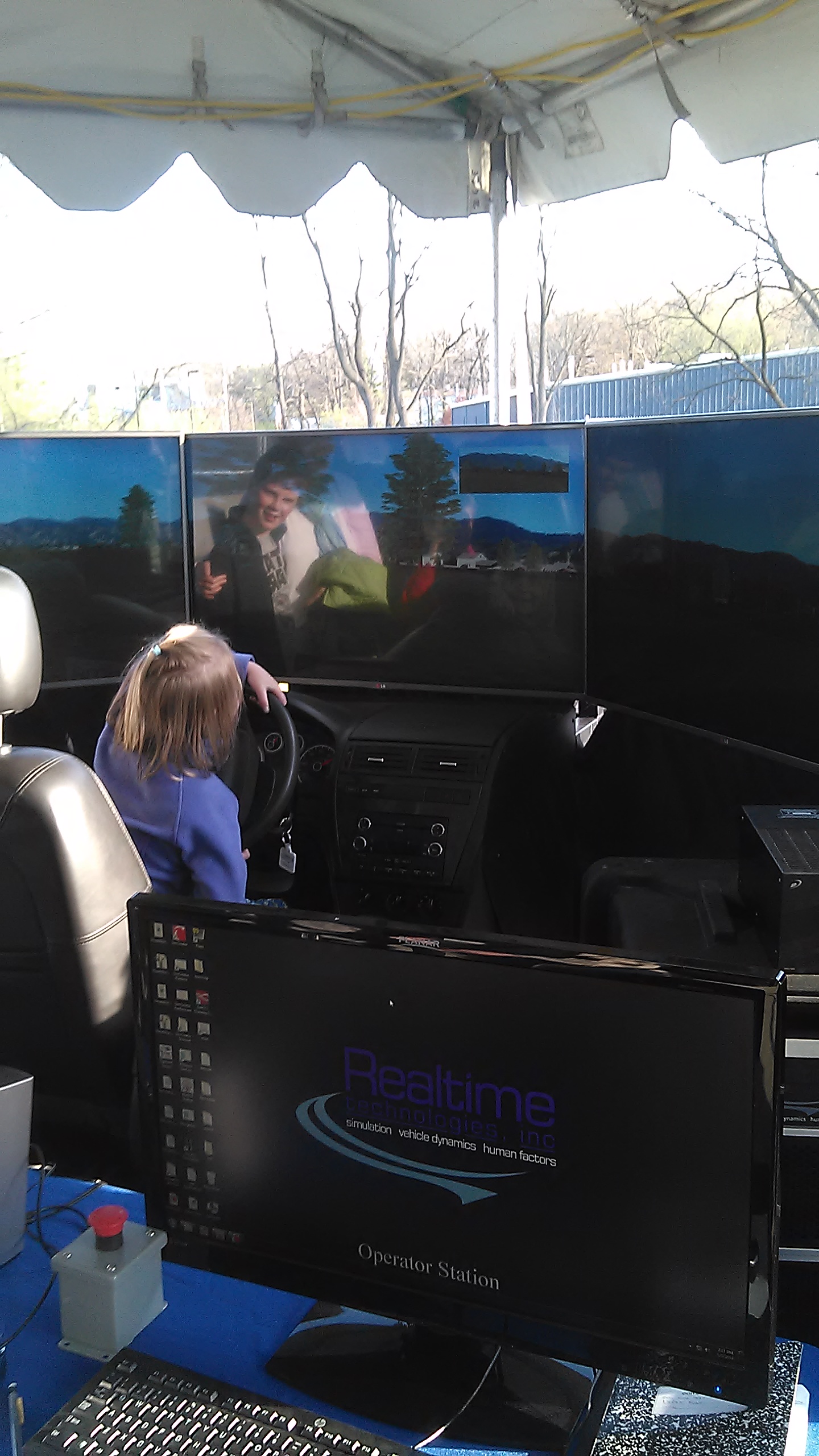 The project aims at first adding modules for driver assistance, like alerts for wrecked vehicles ahead of you (if say, they are not visible) and other assistance modules like proximity sensors. Phase one aims to add these 'digital boxes' to current vehicles and run the modules via a smartphone or tablet. In other words, that proximity stuff in Tesla could be coming to an app near you. When you think about it, this type of phase one makes sense, as it is kinda of unrealistic to change all vehicles, rather than simply add a module. 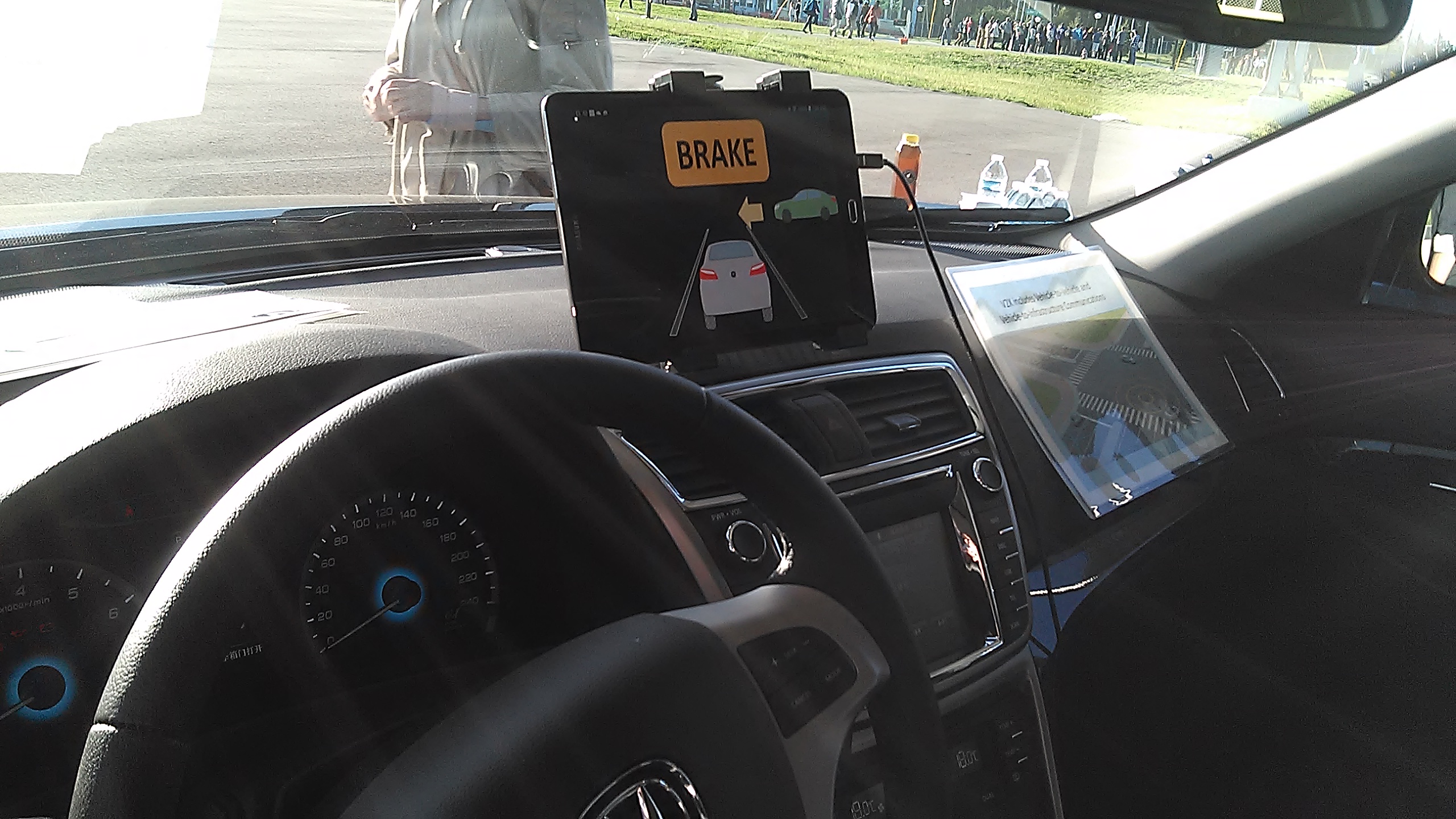 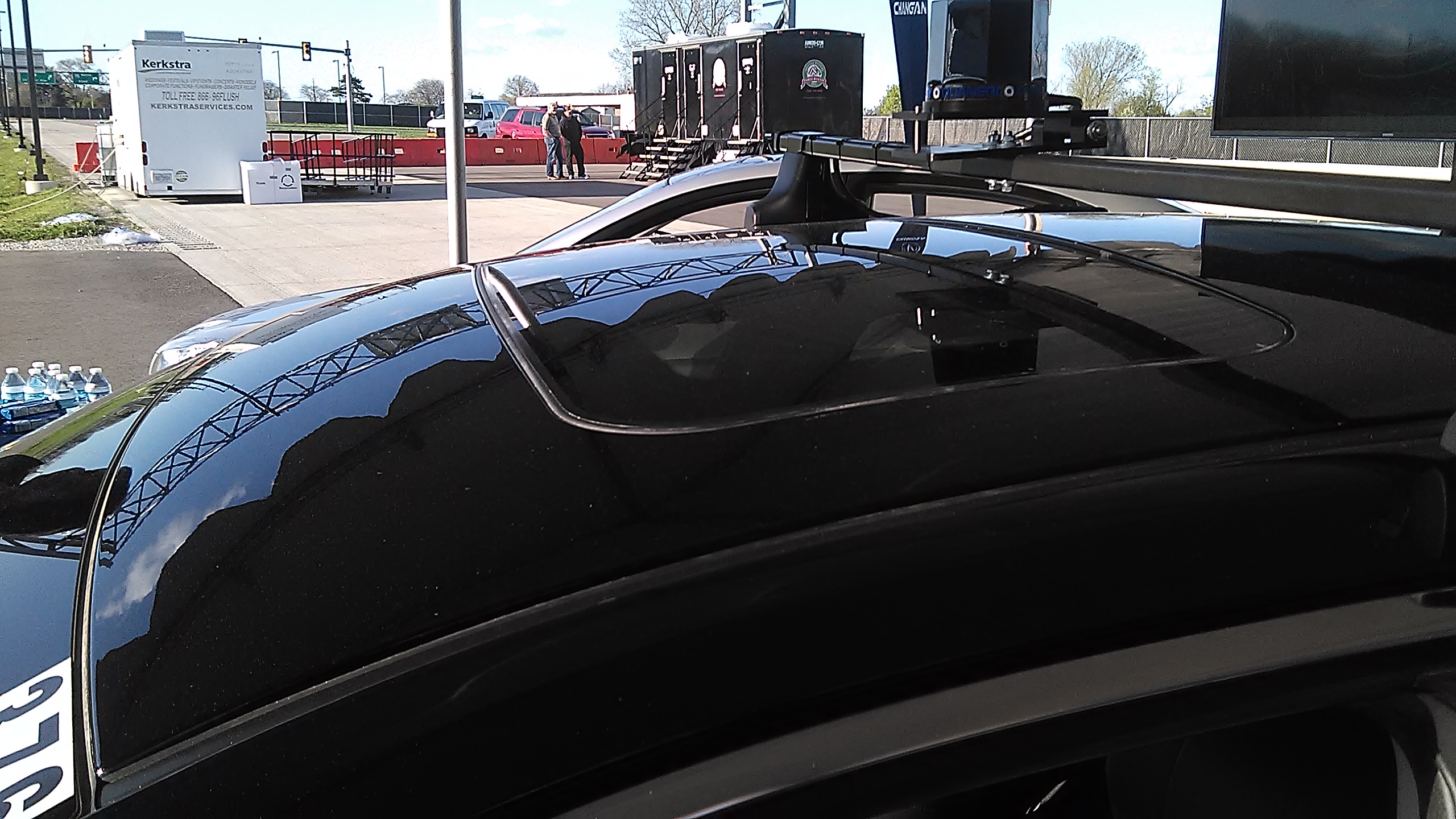 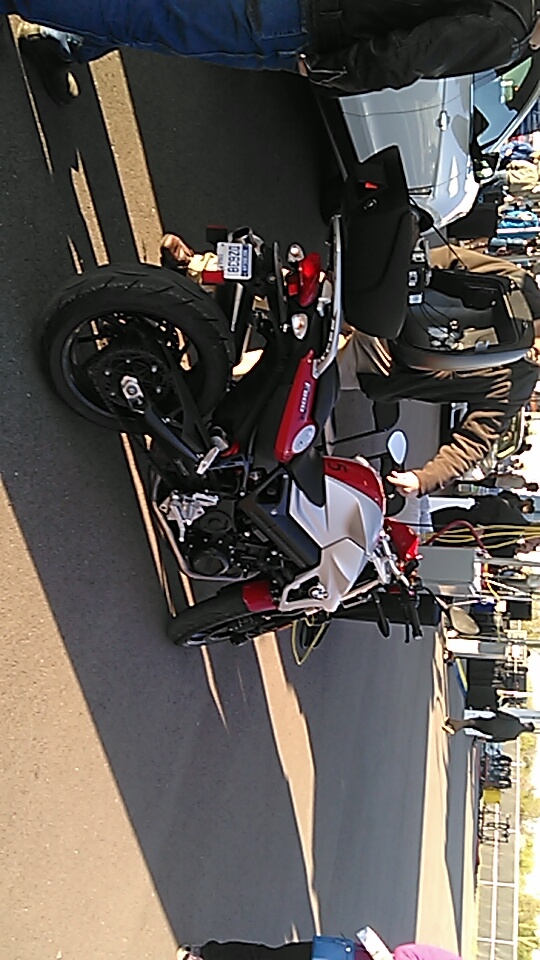 This bike's module can measure your g's and such when you ride. They were offering free 30-day rides on these, as the plan is to use the box on the back for mapping and other info. Was cool.

The boxes use a tech called 'DSRC' (Dedicated Short Range Communications) something that I had only little knowledge of. Along with that, the research is apparently using some kind of WiFi connection which changes the WiFi handle every three seconds. I'm not quite sure how it works. 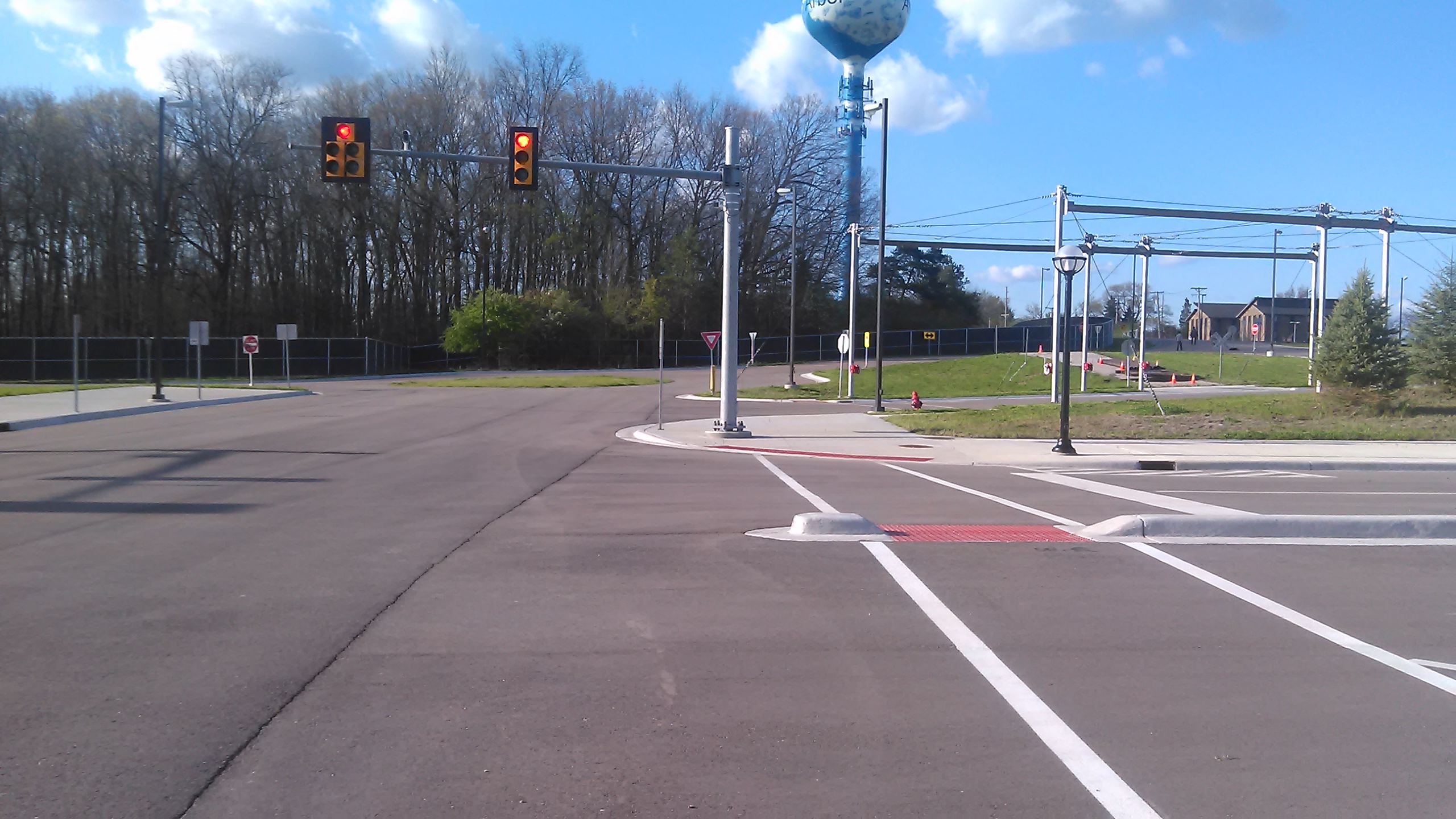 So here is what really bothers me, after I spoke to the rep at this company: 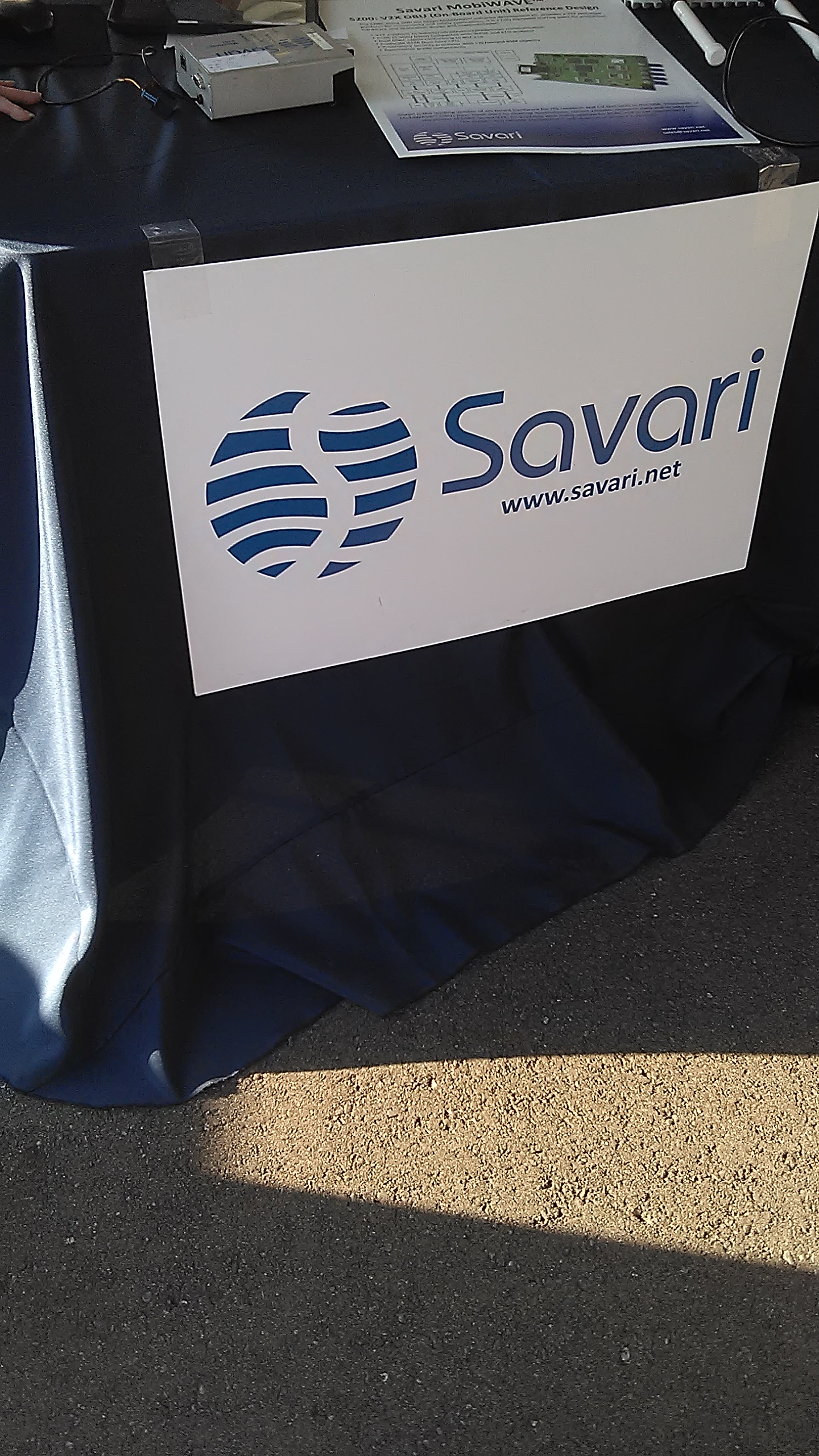 (by no means, am I calling them out)

When I asked about the tech, he explained that the device uses a 'special' radio frequency that is 'very secure.' Whatever.

But with the little knowledge I have, I started to wonder, so I asked what would happen if the device received interference, or a loss of connection to which I was told 'We have never had any interference, and these devices will not lose connection, including GPS.
...uhhh, what? I know they mentioned that the security isn't there, but seriously? When you can't tell me the plan for a connection loss, now I'm really wondering. They also suggested that conventional devices would not be able to connect... but they're using a tablet, and when I scanned with my phone, of course I could see the Wireless connection.
Not only that, but the modules need to be 'connected' to work correctly, and while they have some features that are independent, they do not function without this connection.
I don't really get it. I think Google's modules are still 'connected' but this, DSRC, as a replacement seems crazy. We already have hackable cars.

So, what do you guys think?

Let's now give hackers the ability to kill people by using cars as weapons....sounds like a great idea. The FBI has covered this in the past.

I am always hesitant to support driverless vehicle technology, there are so many potential risks. This blog post talks about some of them: http://www.mckeay.net/2014/07/17/root-my-ride/

Overall, I am afraid that politicians might make it extremely difficult or impossible to legally drive human controlled vehicles in the distant future. I think the potential safety risks outweigh the safety advantages in vehicle autonomy that is not for a military purpose.

Would love to see this tested in the South Bronx

The devices don't 'control' things in the car yet. Right now, its mostly just a feedback system, but you can still get a lot of information from it.

I heard that google cars have a hard time detecting pedestrian and trash on the street. I mean google cars can't detect if that's a pet dog or a plastic bag. No wonder why it's not out yet and people aren't buying it. Reminds me of that blind guy doing that google car stunt. The israli company that's doing object collision, Mobileye isn't really realeasing it as FREE/GPU so yea it's proprietary software. So unless someone writes code to slow down at crosswalks and IDs squirrels there's gonna be alot of dead people and squirrels.

I know that the google car thing isn't quite there. But this tech seems even further away from the end objective, maybe decades.