I am so annoyed

So heres my issue....I have a Nexus 7, and I enjoy using Flash Drives to store my music, videos, pictures, and even a few apps. Yes. Apps. 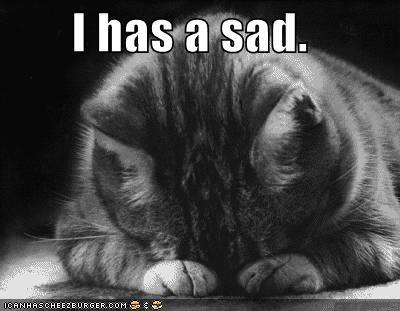 I have to wait a looooong time for it to have support for exFAT and i wana use it now! *sad face*

Twas designed for flash drives and is epic

"exFAT can be used where the NTFS file system is not a feasible solution, due to data structure overhead, or where the file size limit of the standard FAT32 file system (without FAT+ extension[7]) is unacceptable"

"Microsoft has not released the official exFAT file system specification, and a restrictive license from Microsoft is required in order to make and distribute exFAT implementations. Microsoft also asserts patents on exFAT which make it impossible to re-implement its functionality in a compatible way without violating a large percentage of them.[11] This renders the implementation, distribution, and use of exFAT as a part of free or open-source operating systems or of commercial software, for which the vendors could not obtain a license from Microsoft, not only technically difficult, but legally impossible in countries that recognize United States software patents."

Yet we can still format flash drives as exFAT xD

Its the same for us Galaxy S3 owners. Just wait untill someone implements it or learn how to do it yourself. Learning new things is atuly fun.

Why are you set on using exFAT?  Just use NTFS.