How to troubleshoot & repair a dead Intel 750 Pcie SSD

Make no mistake – the intel 750 SSD is an enterprise product in consumer clothing. It’s not a great SSD by modern standards except that it is extremely over-engineered and probably has better write endurance than any non-enterprise SSD out now. 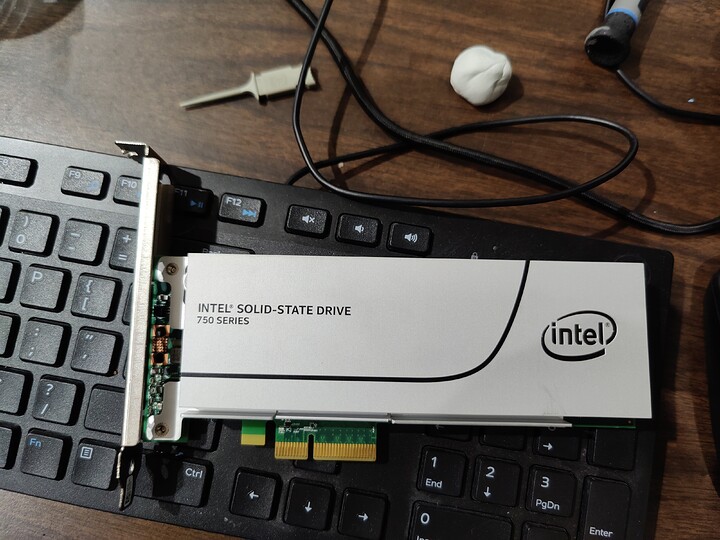 The SSD itself is a clad in a huge aluminum heatsink and Intel even took the time to separate the microcontroller part of the heatsink from the nand part as those components have different desired operating temperatures.

Truly, studying this SSD is a master class in conservative enterprise engineering.

One of mine died, however. Let’s take a look

The SSD is stone dead. No LEDs at the back, nothing. It is not detected by the system and is no different than if it is not plugged in.

It stopped working suddenly and without warning. Very disappointing! As I bought several of these for my own use around the house & office, they are still under warranty for another couple of years.

I decided to take a look at the PCB. 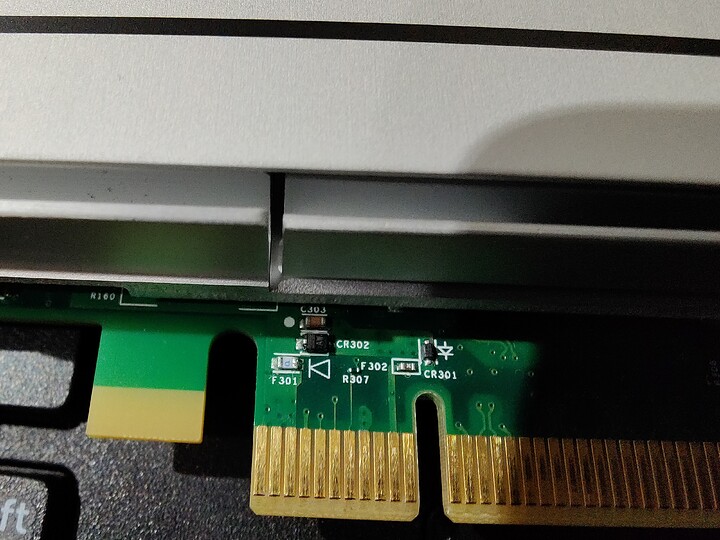 Intel over-engineering for the win! The PCIe slot provides +12v and +3.3v power. I looked up a pinout and looked at where I could see those traces going on my Intel 750. The first stop for the 3.3v and 12v wires was F302 and F301 respectively. F probably means fuse?

I decided to get out the trusty DS212 mini pocket scope and do some basic testing. 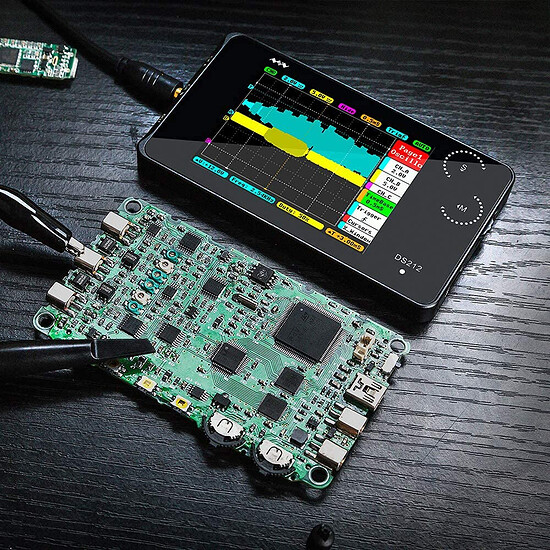 The 3.3v fuse was working, but the 12v fuse was open. It was probably the most sensitive and conservative fuse intel could find. It’s more sensitive than a dark matter mass spectrometer!

I have some SMT probes. These are cool gadgets that originally came with my HP 1651B Logic Analyzer. They are sort of spring loaded tweezers with tiny wires that grab on to surface mount leads. Since the fuse was small enough I decided to use it across the fuse, shorting it, rather than grabbing one end of the fuse (what it is actually designed for). 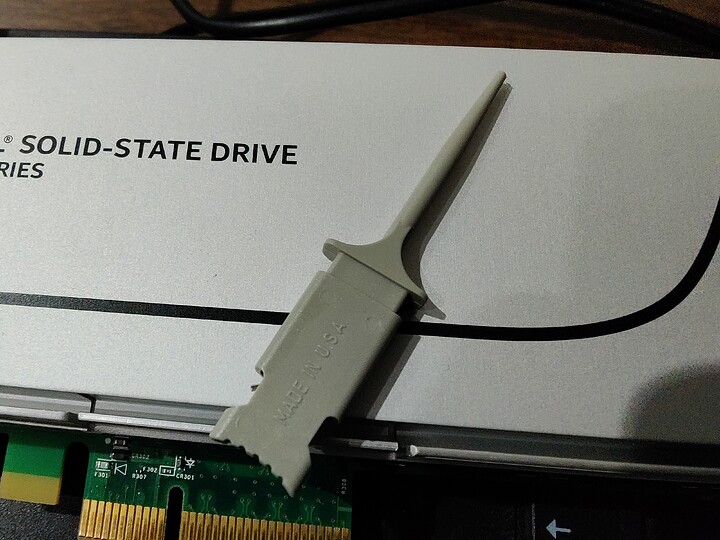 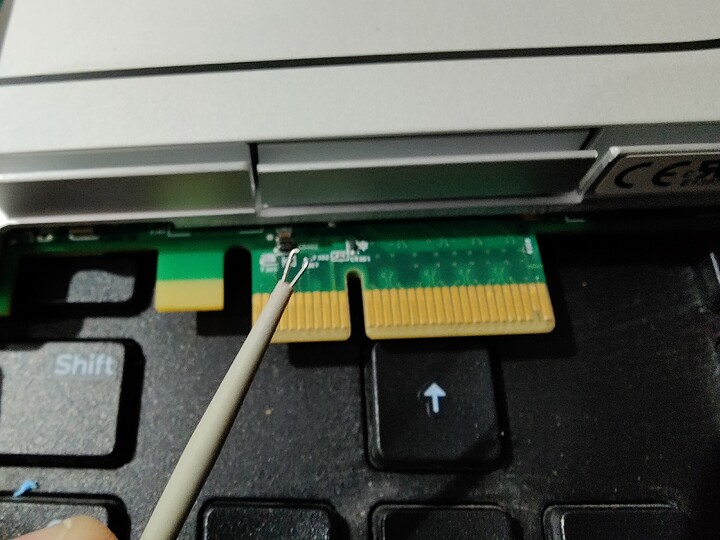 I also used a 4x PCIe extension cable to make it easier to work on “live” and some poster putty so I could let go of the SMT probe.

The poster putty trick is great for holding stuff in place in a kind of permanent way, but if you stick it to anything that gets warm it will let go. 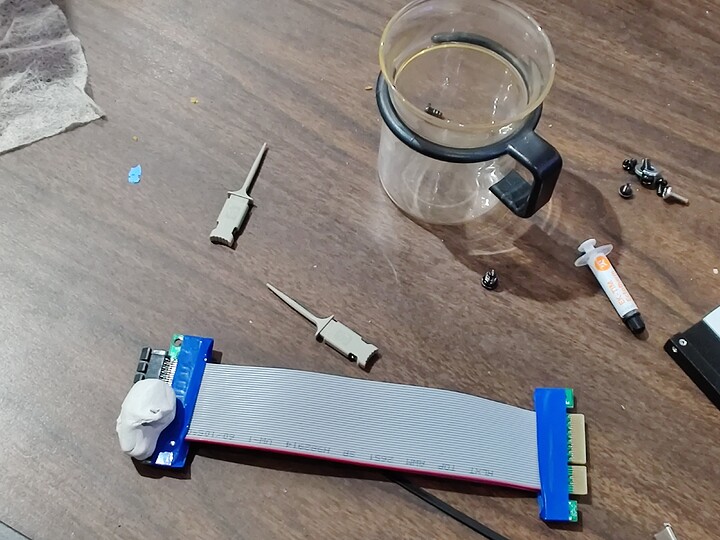 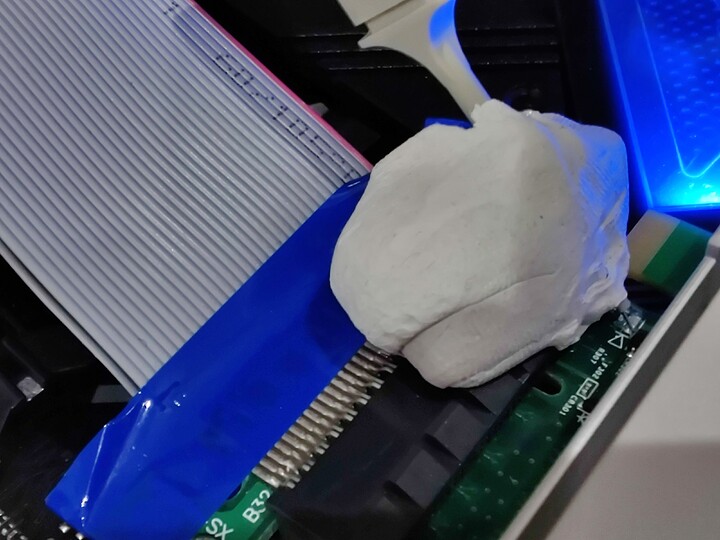 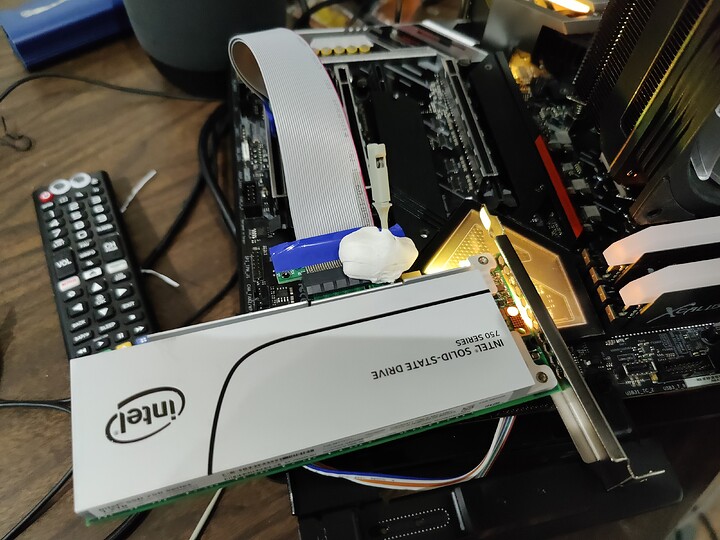 Ok, it’s working. Let’s pull the data off. A bump to the table could cause the SMT probe to pop off, killing power to the SSD and creating other problems for me.

Once I’ve pulled the data off, there are two options: Send it back to Intel for warranty repair or just replace the fuse and be done with it.

I happened to have some “barrel” type glass 12v/2a fuses. I don’t know what the original 12v fuse was rated for, but no big deal. 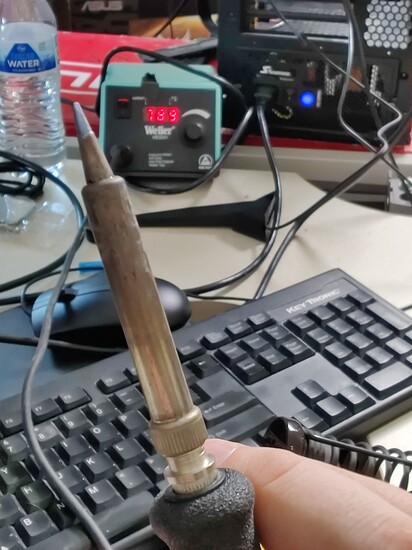 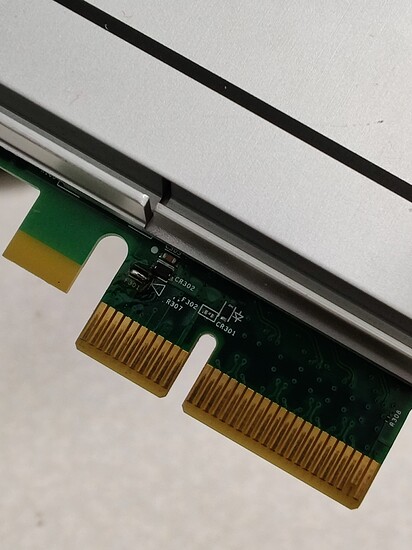 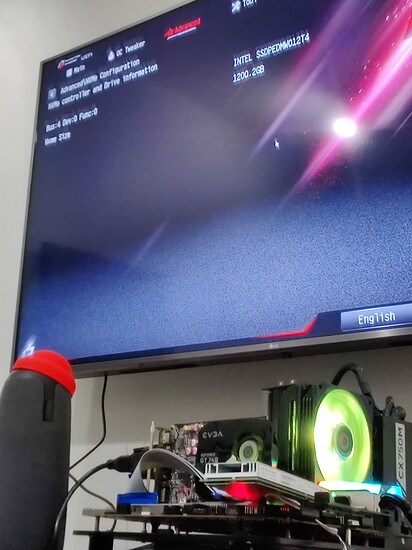 I think something similar happened to Paul at Paul’s Hardware a while back. I’ve seen several forum posts about dead 750s but I didn’t see anyone reporting success or failure.

Of course lots more than just the fuse could go wrong. I got lucky here. You might not be so lucky. If this was still my best and most favored SSD, I’d probably have sent it back to intel to be properly fixed since only they know what the fuse was rated for.

This is worth a crosspost to the EEVblog forum:

Given their price, they’re well out of my range, but good you managed to get it to work again.