How to setup voicemeeter bannana for streaming and recording

So I am trying to setup for streaming,
What I want the stream to hear

What I don’t want the stream to hear

I looked up guides, but I have no luck reproducing it so I figured it would be easier to ask then try to bang my head against my desk.

from what i am getting you have it setup mostly right but you need to figure out how to force the audio into different streams which might be possible if you have 2 different sound cards. then you run into the problem of needing a second headphone or speaker setup as well for the second audio stream. and would require a VM for allowing you to separate the audio channel by activity. ( game on desktop put music and firefox in VM ) if you had a mixing board this would be a lot easier but more expensive. as you could control each channel independently ( quality sound boards are not cheep)

That’s what I considered as well.

I found a program called audio router where I can manually route a program to a specific audio channel, but Firefox has the multiple processes so routing the audio is hit or miss. 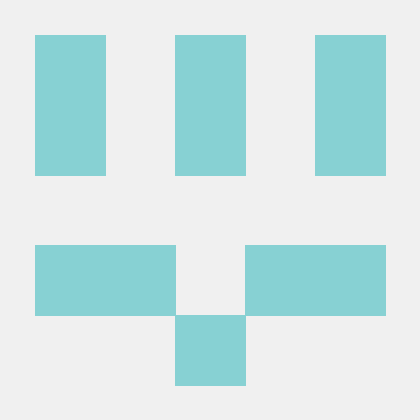 One guide did it with chrome and it worked, but I don’t know if I want to switch from Firefox(have all my add-on preferences set) back to chrome.

If there is a browser that is chromium based with all the Google stripped(has a single process), I can try the audio router solution.

Alternatively if I donate to the voicemeeter devs they can give me an additional virtual cable, which could potentially solve this issue as some of the other guides mentioned

you probably will want the extra virtual cables to properly connect audio as separate sources.

You can work around some audio routing for audio capture devices using the “listen to” options in windows mixer, but easier with the audio cables to keep track of everything

key audio term to research is “mix-minus” - anyone listening on discord needs to hear your mic and any other sound, but minus their voice. most people find it impossible to talk over their own voice echoing back with delay