How to get the most out of my X79 setup?

So my hardware is a bit older for the most part, but by no means is it terrible. Rocking an Intel Xeon E5-1620 V0, currently at 4.8 Ghz, HT ON, Asus P9X79 LE motherboard, with some old server memory I got given to me with a few systems I was getting rid of for a client. 4x8 GB Samsung ECC DDR3 1600 Mhz memory, running them at 1684 MHz currently, 9-9-9-24 timings, an MSI GTX 1060 6GB OCV1, usually with turbo its around 2.0-2.1 Ghz, the memory is also overclocked by about 250 Mhz. Running Windows 10 64 Bit with a host of several mechanical storage drives and a Sandisk 240GB SSD for my OS. Is having my CPU clocked anywhere past 4.2 Ghz really at all beneficial to me at this point or is it just creating more heat? Any suggestions appreciated. Just bored on my day off and haven’t been on my computer in a while so wanted to tinker with it. Firestrike and Timespy score included for lulz. 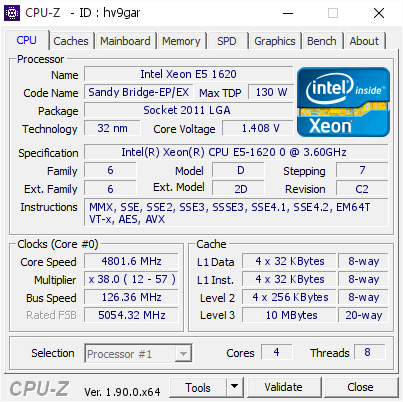 Get the most in what way?

I just lost my ancient x79 system. I used it as a server, and engineering workstation. Shut it down yesterday, and now it won’t turn back on at all. RIP old Sabertooth you lasted a long while.

IIMHO most games are GPU bound more than anything, so a new (or old) gpu could help you out. The ancient GTX 1080 still packs a real punch, and the 1080 Ti even better. Deals can be found on Craigs, just need some leg work.

If your interest is gaming, (from your benchmarks listed), ditch that slow ECC ram and get some normal stuff in there, ddr3 3200 is what I ran in my x79, 32gb, 8 sticks.

Is having my CPU clocked anywhere past 4.2 Ghz really at all beneficial to me at this point or is it just creating more heat?

IMO, for long term I would dial back the OC to wherever it needs to be for a reasonable voltage. It’s not actually that hard to kill those CPUs with high voltage, but for short term(or if you don’t care if you kill it), it’s fine.

To be honest just wanted to cut down some heat, the CPU doesn’t run overly hot but doesn’t seem like I really notice much in games vs 4.5 or even 4.2 GHz. The ECC ram was free, which was the main reason I was using it. It actually doesn’t seem all that slow based upon my AIDA64 Scores. I can push the memory all the way to 2133 Mhz, but didn’t really know if it was all that beneficial as it takes 11-11-11-29 timing to do so. Is it worth it at this point for me to drop an 8 core or 10 core xeon in here if it was under 100? 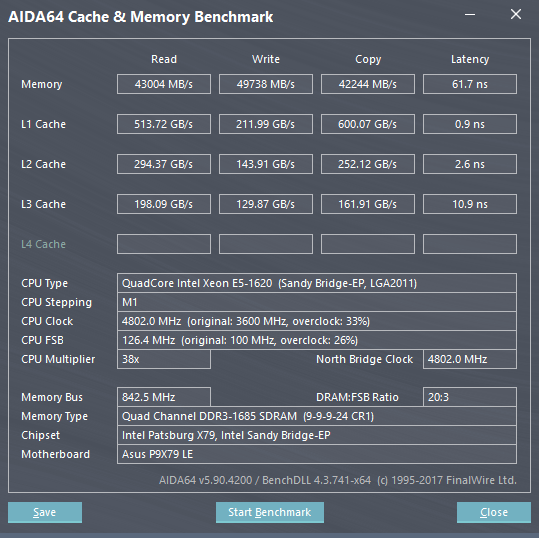 Only if it is unlocked, otherwise you wouldn’t be able to OC, and only the xeon e5-1xxx series on lga 2011 is multiplier unlocked AFAIK. The stock clocks on v1 and v2 higher core count(8-12 core) xeons are low enough to hurt gaming that a lower core count with higher clocks is probably better. 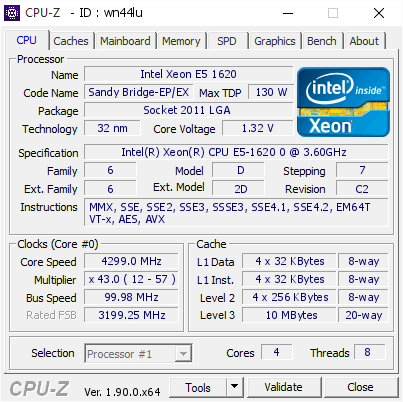 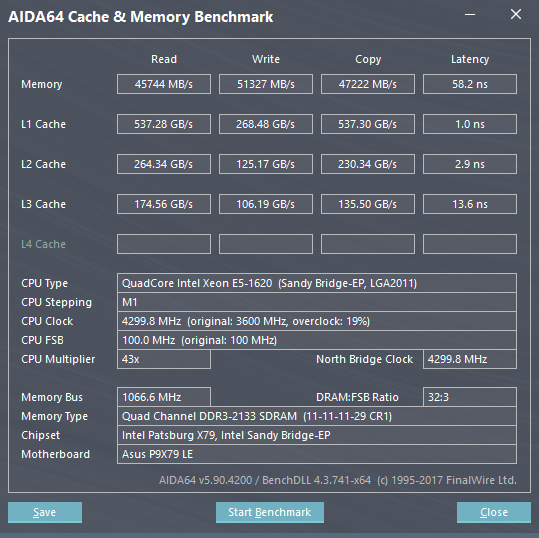 bump… should I try to push cpu farther or will there be little to no gains from doing so? 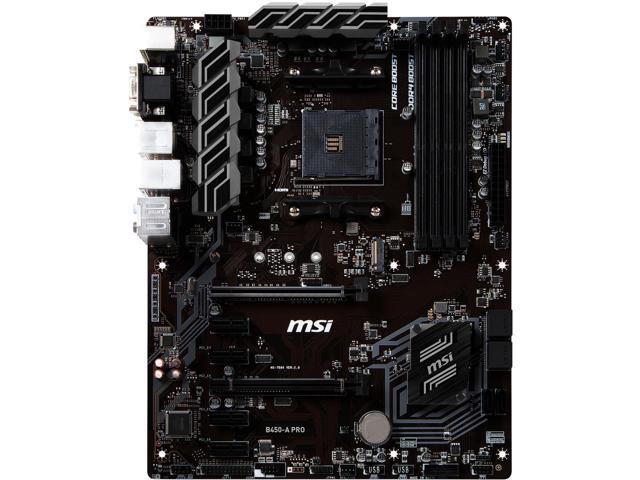 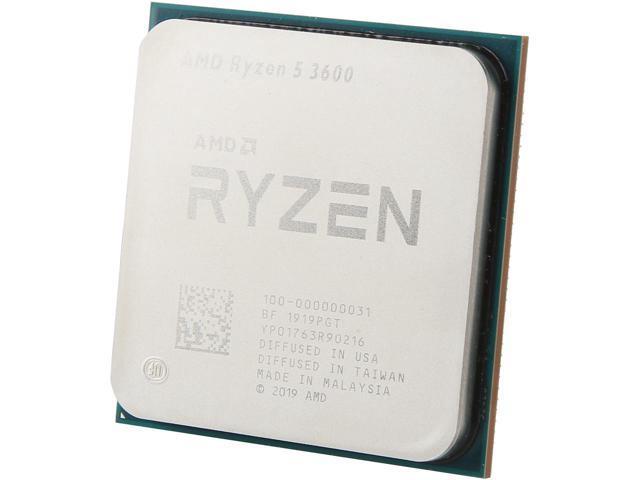 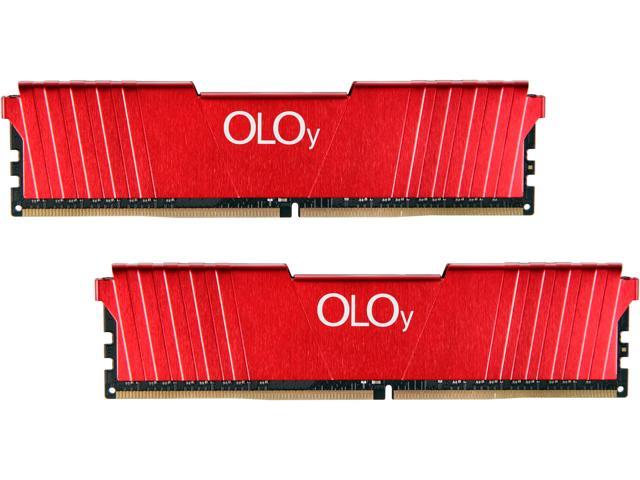 Let me know if you wanna go ryzen and I can head over and get you set up on eBay, I even have some spare parts you can use while waiting
I think you could get at least 200$ for your current setup

should I try to push cpu farther or will there be little to no gains from doing so?

OC wise? Depends. If all you’re doing is gaming then you’ll see 2-5 fps max, though frame timings might improve. Depends really. Forever ago when I had a pentium 4 box I’d have to OC to get better engine stability and better physics. Course that was also socket 478.

Either way, if your box currently does what you want, and you don’t see any gains anyways, then don’t? Up to you. I don’t think the ram clocks will help too much with that timing setup. It’d be invaluable in an older system or a laptop, but I’m not sure it’ll do much. If anything it’d take a few benchmark points away.

This is a great idea, and not dismissing it in any way. Was just bored and felt like tweaking the ol X79 a bit. I know a Ryzen would be a HUGE bump probably. Also a dramatic power savings. The platform update would be super helpful, I eventually want to get a M.2 boot drive.

bump… should I try to push cpu farther or will there be little to no gains from doing so?

there is no easy answer to that, what you can do, is to run the games\programs you do, at your current speed and see how well it does, then you can OC it, and run the tests again!

Is the results better than the heat payoff, if yes, go for it