How to change NAT type in PfSense

Can someone please give me a step-by-step guide on how to change the NAT type on PfSense? Ive tried several other times with no luck. The whole point of this is for my PS4. Thanks

You need to enable upnp, you shouldn't have to do anything to the nat

Ok. Ill let you know if I have any issues doing that.
Side note (Involving pfsense): is there a way of limiting overall bandwith in pfsense? The idea would be that since I only pay for 10 mb/s but I don't always get that, I could have my ISP give me 15mb/s but I can only use what I pay for. (To keep it constantly at 10mb/s)

Yeah you can use the traffic shaper for that. Look up a guide but it should be fairly straight forward to apply a simple limit.

Also most of the guides for traffic shaper are for individual IP's. Thats why I asked here

Yeah, you might as well enable nat-pmp as well but that should be all you need to do.

As for the limiter, you can set whatever you like to be limited, so instead of setting a specific ip just use any for all IPs. 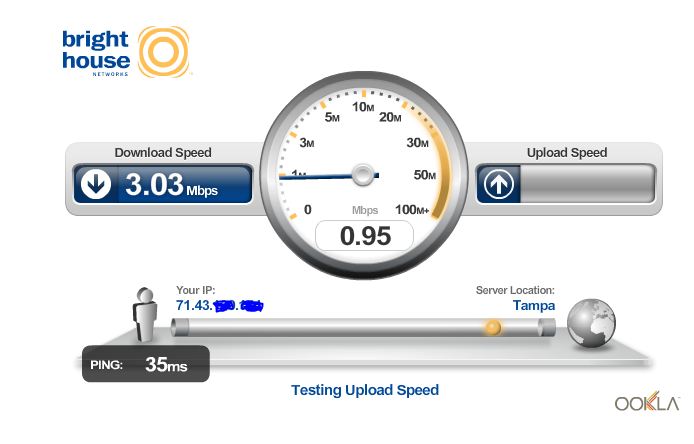 Manage your Bandwidth PFSense is by far one of the best gateway solutions out there in my opinion.  I am going to show you one of the many reasons why I think this product is best of breed and that…

When it gets up to the setting 'mask source address' set this to none instead, this will give a global limit rather than a per host limit.

OK thanks. Clicked save on the UPNP thing and I have no luck

If you start a game on the playstation do you see anything under status - upnp on pfsense?

I did for like 10 seconds, but it wasn't what is supposed to be using it. Should it have a static or dynamic IP?

I've had a quick google and it looks like there's more to it for the ps4, just enabling upnp worked for me for my ps3. So I'm not really sure but you can have a read through this if you haven't already

OK. Thanks for all your help with this pfsense stuff, I got that router working by the way

@Dexter_Kane
Hey is there a way to do DMZ over wireless on pfsense? I don't have the ability to run a ethernet cable to my PS4. I do have 4 RJ-45 ports I can use for DMZ though. Or do I need a access point hooked up to that port that my ps4 uses?

Or do I need a access point hooked up to that port that my ps4 uses?

I'd say so, unless the access point supports VLANs. On pfsense do you just have WAN and LAN (and DMZ now I assume) or do you have another interface for WiFi? If so then make sure the WiFi interface is on the upnp interfaces list and that may fix it.

With the DMZ, depending on how you've configured it you should be able to set it for a specific ip rather than a whole interface. Then you can just give the ps4 a static ip and set that address as the DMZ and it should work without needing a separate interface.

I don't have a port dedicated to wifi currently. I know on some routers you can do DMZ over wifi

Ok I can try that. I use the Ubiquity AP's and since they can boadcast miltiple SSID's at once I might be able to get one as DMZ

Yeah in that case you can. If your switch doesn't support VLANs you can connect the AP directly to pfsense then create VLAN interfaces on that port. The lan VLAN you can bridge to your LAN interface and then configure the other VLAN as the DMZ and set that as the VLAN for the second ssid.

What? Sorry, you will probably have to walk me through this one.

Alright, I'll go through it when I get home

Ok. I will probably go to bed but I will check as soon as I can. Thanks