How many kills do you have on your BF3 account with the DAO-12?

Better question: How many kills with the MASS/DART under the M-416? 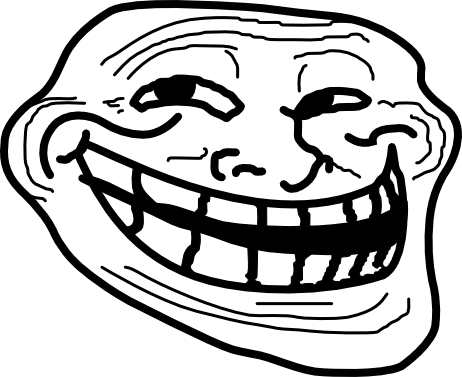 On the Xbox I was one of these scumbags lol.
On the PC though I did not use it because I knew it was cheap and it got nerfed by the time I played on PC.

When it happened(the glitch), I used it every single match until they nerfed it. I think I got something like 5000 kills by the time they did?

hahaha managed to piss off the entire enemy team with the DAO 12 one time and almost got kicked too. I was playing on Noshar Canals and had 80-something kills with that gun alone in that match

sounds familiar. I played so much TDM on Noshar canals.

It was just recently like a few days ago on the Australian servers that only plays Noshar. @LinuxMaster9

When I played competitively in Bf3 I had to use the m16 which annoyed me, but other then that and the m416 try harding I liked using weapons that required this thing called skill. Oh yeah and if you've never done adad spam nad never scoped in with an mp7 its hysterical. http://battlelog.battlefield.com/bf3/soldier/caveman9245/stats/390948096/ps3/