How can you quietly and efficiently cool an AMD TR 5965wx?

Hello there! I’m looking for advice and recommendations on how to keep a TR 5965WX and 3 or 4 GPUs on an Asrock Creator MOBO in a 4U Sliger CX4170A rackmount case sufficiently cooled and not sound like a prop plane about to take off.

This is still in the planning phase, goal is for this to be my new Video/3D workstation in my office, hence the sound concern.

I see some places saying the best way to keep a 5000x TR cool is a 360mm AIO solution, and I see others like Puget, saying to avoid that and go with a Noctua air cooler. I do not want to do a custom loop, but I’m open to other options and would really appreciate any and all advice.

Good to hear! How’s the sound level when under load? I’m sure there’s no way to keep a machine of this size quiet, but I’m trying to do my best to keep it sounding like a server farm! haha

My god why are folks behaving like the princess on the pea when it comes to computer noise? Especially in a high end workstation. And then they buy a sportscar and modify the mufflers to even make more noise!

If the computer sounds very loud, then maybe the boss thinks you are working very hard, while actually watching Level1Tech stuff

In my case I do audio work too, not recording audio, but I mix audio, so it’s nice to not have to fight fan noise, but then again, my level of audio work isn’t taxing compared to 3D, so I guess maybe it makes more sense to ask if the noise is pretty low under low-load audio editing situations vs full bore rendering which is probably going to be loud no matter what haha

I also mention this because I was stuffed in control room for quite some time doing this work, and it was pretty awful listening to all that fan noise constantly, so I’d rather not bring the server farm with me now that I’m not in there haha

And you’re absolutely right, there is for sure a stigma of, “If the computer is loud, they must be making the company lots of money!” haha

You can cool it pretty quietly with noctua’s etc I would say. But it depends on your setup and each person is different regarding noise.
I’m pretty sure if I would have the PC in my office rather than at home, I would not hear it, because in our office they actually play white noise via speakers so that you don’t hear people walking around/talking in background that much.
The mind tends to cancel out constant noise.
But if you are actually doing audio engineering, then it’s probably different.

And then they buy a sportscar and modify the mufflers to even make more noise!

Do verify the heatsink heights, and case clearance beforehand
Craftcomputings Jeff, got hit 2x with his 4U chassis, NOT accepting either make
AC-SP3 heatsink, literally had the stubby copper protrusions, being the interference

While the Noctua 3U build, would be an obvious fit, likely will get overrun [reel quick]

Such a good excuse to go custom! I can totally understand why that is an endeavour you do not want to undertake.

The Icegiant ProSiphon sadly is 6mm too tall (or is it?

@GoldenAngel1997 Thanks for the info! I’ll look into those for sure and be sure to measure twice haha

@MazeFrame
I mean… I could drill or cut a “custom” hole in the top of the case… is that what you mean? haha
I’ll probably have a rack plate or something there, so it won’t necessarily be seen.

The size issues of air coolers in a 4u case, does make me consider going the AIO route though… 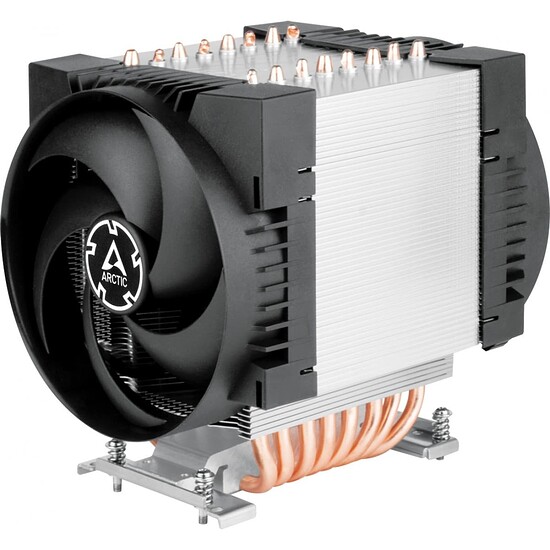 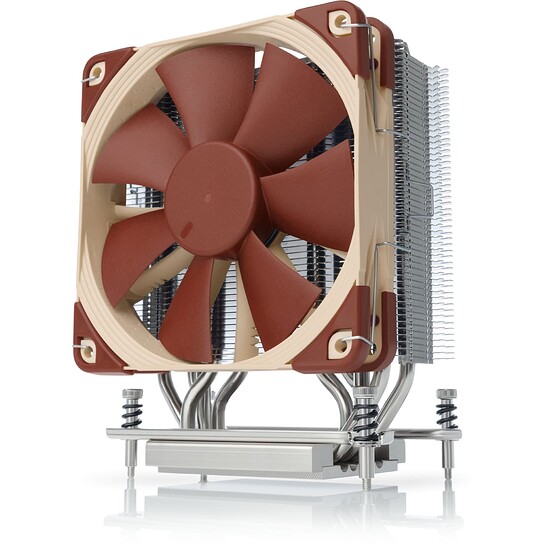 IF you’re stuck to smaller height, because of your case, U9 is only dense enough option
Likely would need to dial back [some] settings, to getting the thermals manageable
It doesn’t make that much noise for me* [1920x only hovers towards 180W peaking] 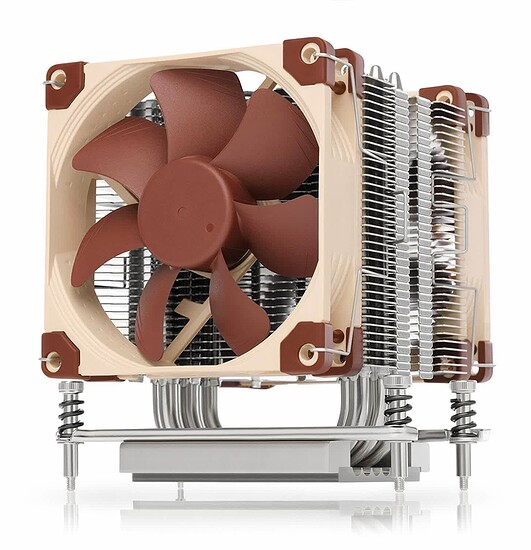 I may just have to order the board, get it in the case and do some measuring before I buy a cooler.

@MazeFrame I have to admit, when I looked up that Icegiant ProSiphone I laughed, but I just watched the Level 1 video about that thing and now I’m genuinely intrigued! The results were very impressive!

but I just watched the Level 1 video about that thing and now I’m genuinely intrigued! The results were very impressive!

I am looking for an excuse to buy one, but none of my computers have CPUs with enough thermal output to require one.

do some measuring before I buy a cooler.

As someone who has built a custom case, “measure a lot, cut once” is a good battle plan.

others like Puget, saying to avoid that and go with a Noctua air cooler

Puget, first and foremost, is an SI selling computers to businesses. My bet is that they put much more weight on reliability than we do. I do wonder how often they actually do rackmount cases - they seem to primarily use stuff like Fractal Define, which will easily fit U12S or U14S.

While my build is completely different, I do have an NH-U9 TR4-SP3 on the way, so I could record it going full throttle (just fix 100% in UEFI). Not that such a recording would tell you much.

Yeah I didn’t really consider the 4U headroom so to speak when I started down this path, but I still feel like it’s not going to limit me that much, unless I start throwing Nvidia 4090s in there, in which case I may need to take the lid of completely or find a 6u case.

Emmm…i found this giant 4u cooler from taobao.com 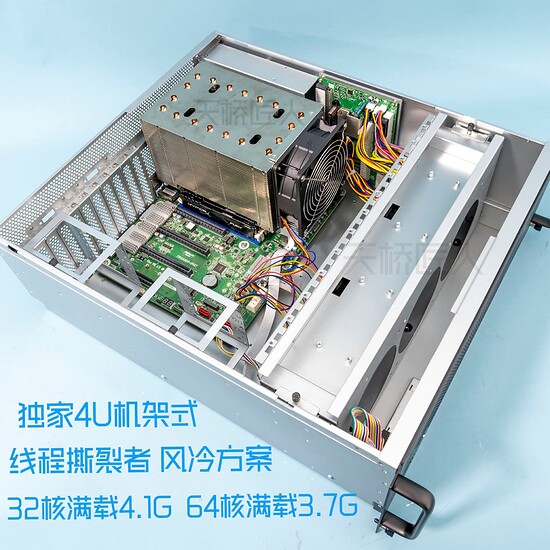 I think you’ve found, the CHUNGUS of Heatsinks 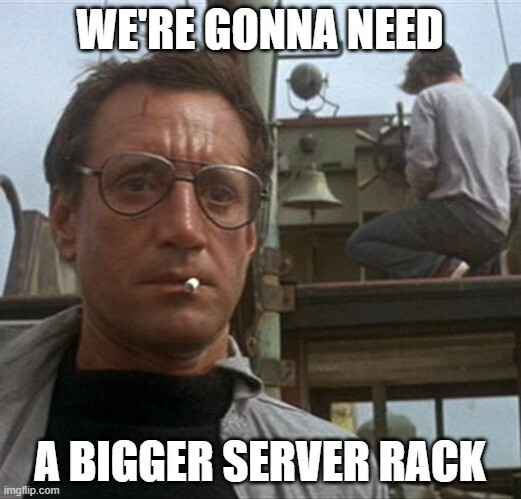