I wanted to get some feedback from the community on home streaming options. I was considering running cables, but that seems kind of silly now’days. I would prefer open source / extendable … but not at the cost of convenience.

Streaming from Windows / Linux PC to a television.

What’d you like to stream?
and where to from what?

Streaming from Windows / Linux PC to a television.

as in games, music, video or desktop?

Because desktop streaming with chrome cast is pretty shit in most scenarios and not advisable for that, the steamlink is quite tailored to game streaming.
I’ve got both so if you have questions…
But maybe you need something way different that’s why i’m asking what you’re going to stream.

I use emby server to stream/encode videos in a web browser to my PC/laptop/phone at home.

Chromecast and firestick both support plex. however with chromecast you need to buy the plexapp.

If you want to play video from your LAN PCs, you want to use Kodi. Amazon FireTV is the cost/value winner there. No need to run anything on the PCs, just put all your media in a SMB mount.

If you want to stream video to iOS/android devices and/or outside your home, use Plex, running Plex Media Server on your PCs and the Plex client app on your devices. Again, FireTV is the way to go for TV clients.

If you want to stream videogames from your PCs to your TV, you basically have two choices, Steam Link and Nvidia ShieldTV. The Steam Link works fine and is super-cheap. The ShieldTV works better, but you need a Nvidia GPU on your gaming PC. It also does a ton of other stuff including running Plex Media Server with hardware transcoding and is much, much better than a FireTV for everything else, but costs three times as much.

Come to think of it, you could probably sideload the Steam Link android app to the FireTV too. You really want an ethernet connection to stream games though, and that adds another $15 to the cost of the device as it doesn’t come with one built in.

A raspberry pi is not a bad way to go. You can do steam streaming, kodi, and have a little emulation on the side. They’re very capable and pretty cheap.

Once you add in the cost of a cheap case, power brick, and SDcard the cost of a RPi is basically the same as a FireTV, and the FireTV not only runs Kodi great but also every streaming app under the sun. It also comes with a remote control.

Sure but some of those things he might have laying around already. Its just preference really. You can do a ton with a pi that the FireTV frankly cant and vise versa. Doesnt make one better than the other, just a different route to look at.

Yeah, if you want to run a pi-hole or something, the RPi is a better choice. If you want a box for streaming video, the FireTV is the way to go.

the FireTV is the way to go 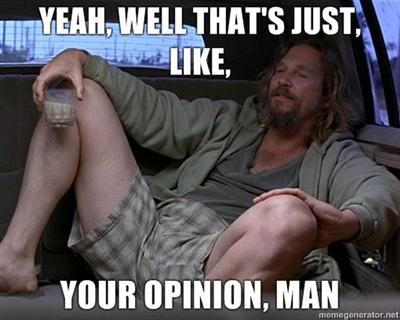