That’s all that comes to mind for the moment

edit: Also, I’m not looking for the “gaming” market either. Especially for laptops/notebooks.

I’m getting a 960EVO and Intel wifi/bt tomorrow. After that it is (hopefully) perfect and with 1220,- still not crazy expansive. Of course I can’t tell you how it holds up in daily use from the few hours I have the machine. But so far I like it a lot.

Oh, but it is definitely audible, even in idle.

By silent do you mean it must be passively cool? If so maybe look for the Surface Pro in the i5 variant as this one is passively cool (the i7 is not). I have a used Surface Pro 3 and like it as it’s very versatile and do not take a lot of place and could not be happier. However there are still with the 7th gen so the i5, being dual core still, may feel slow from time to time.

If no need for passive cooling, maybe check out the xps 13, or the new to come xps 15 2-1 with Vega graphics if you desire more power.

I rather like the Pixelbook but it is fairly niche.

MacBook Pro 13" is expensive but not bad for a Mac.

I bought an X1 carbon gen 5 last year, and it’s running Fedora 27/Windows when I need to do .NET projects.

Here’s a list of features that these have that might be a bit out of the ordinary, in order of most favourite to least favourite:

Could you run cinebench and post cpu and gpu scores, please.

Could you run cinebench and post cpu and gpu scores, please.

Well, I bought it here but Lenovo didn’t have any website up for their Ryzen laptops at that point, so I’m not really surprised it is hard to find.

But cinebench uses openGL, you can run it on linux just have deal with a .dmg, please sir. 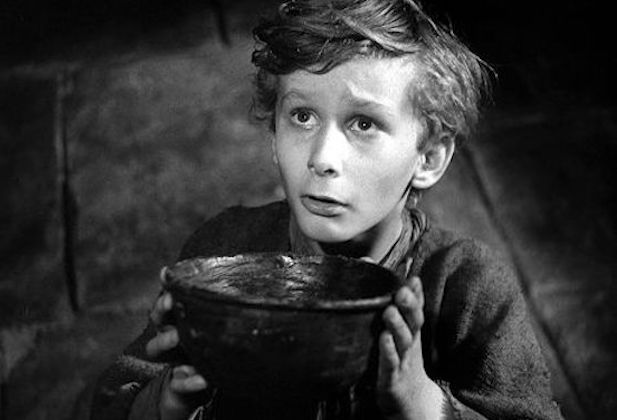 It is a good laptop so far. I like it. … That is my review.
Specs are public, benchmark results are available.
I posted everything that is important to me, I told you where I bought it.

I remember someone asking me to review a system76 laptop, my response was the same as yours…

And it’s a Thinkpad, so there’s the reputation they have for being generally very well-built.

If you want to go for something cheap, you can get a Thinkpad T430. It’s older and bulkier but can be had for ~$200 used, can use SATA SSDs, can have a backlit keyboard, can be fitted with beefy batteries and can be outfitted with a quad-core if desired.

I gotta +1 Lenovo laptops here; bit of a softsport for them. Had w520 that I loved, but sold because it was just too much to carry around. Bought X1 Carbon 5th gen, and LOVED that laptop. Seriously, everything people are saying about it is true, and it really is a beauty to behold. I somewhat regret selling it, but I love my gaming PC more and getting rid of debt feels good.

The Ideapad 720s and A475 intrigue me though. Honestly it will be hard for me to decide on my next laptop, but I can tell you if I were to go new, another X1 Carbon, the 720s, and the A475 would be where my heart would be. The battery life on the X1 is just AMAZING, but having an AMD laptop again just seems cool. One other laptop that is DEFINITELY on my radar though for new is the Purism Librem 13. Also ticks all the right buttons!

Some background though: my needs for a laptop have definitely changed over the years. I got the w520 as a desktop replacement, which it was for some time. Now though with my desktop, I mostly just want a laptop as a terminal/mobile work station. Something that I literally just program/write in, so Linux + terminal in airplane mode is where I would be living. Maybe a few SNES/PSX era ROMs, but even that would be a stretch. I want something that will let me focus on working and not get distracted.

As others have mentioned, there is also nothing wrong with something older. ASUS’s Zenbook line is also sexy as hell with my perspective of something lightweight for doing a lot of typing on, but I always keep coming back to that ThinkPad keyboard.

heard a rumor that there will be ThinkPads with AMD Ryzen ( desktop ) processors soon. Maybe true maybe not take it with a grain of salt but you may kill 2 birds with one stone.