Have a couple questions on a Ryzen 3 2200G system I’m building.

Please bear with me, I’m a newbie with OC’ing. I didn’t realize that if I wanted my RAM to run above 2133 on these systems I would be required to OC it to some degree. Since I spent the money on faster RAM and from all I hear Ryzen will excel with speeds 2600+ I’m forced to play around

Some of my questions here may be nit-picky, but I would like to really understand what is going on here and some of the decisions/math serious OC’ers look at.

I’ve got a hold of two different sets of RAM:

So first, I have some questions about THEORY:

(Seemingly making the PATRIOT the better choice based on total latency)

Is my “math” right here in that on paper the G.SKILL RAM should perform better (at least in terms of latency)?

As far as real world testing, I got the following results from AIDA64 memory tests:

It would seem the G.SKILL has slightly better latency, but the PATRIOT has faster read/write speeds. As a data point, the PATRIOT at 2933 has the following numbers:

Also, I’m interested to know how the latency computed by AIDA compares to the theoretical latency computed above. I computed 11.25ns for the PATRIOT at the given speeds, but AIDA is saying 71.9ns.
However, the latency listed for the L3 cache was about 10.7ns…much closer to the theoretical computed latency. I have no idea if the closesness of those numbers is coincidental - I’m just curious the relationship between computed and perceived latency.

FINALLY - I’m interested in knowing which of the RAMs I should pick…I think the answer is the PATRIOT, and here is why:

My guess is if I loosed up the timings just a bit on the G.SKILL I can probably get more stability, though I’m kind of wary about being able to go for 12+ hours on Prime95 with no issues 2x in a row and then just have a failure @ 30 minutes. But, if I relax the timings I’m probably lining up closer with the PATRIOT speeds/latency anyway…so what’s the point.

Any good reason here I should try to work more with the G.SKILL? 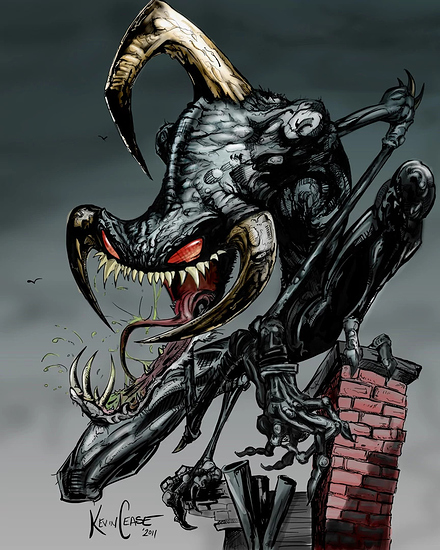 Hello, my pet. I see you’ve violated one of the many rules of the Level1Techs… This thread has been locked. Return to layer 7 and message the abused admin that has done the deed to reopen.