Hello there!
So.. Yesterday I had some fun playing some games on my desktop PC and everything was fine n dandy. Nothing out of the ordinary when I shut off the PC and went to bed.
Today it seems it's just dead. When turning it on the fans spin up like normal but there's no reaction from either mouse, keyboard, monitors.
I don't have much experience diagnosing PCs, but does this sound like a broken motherboard? 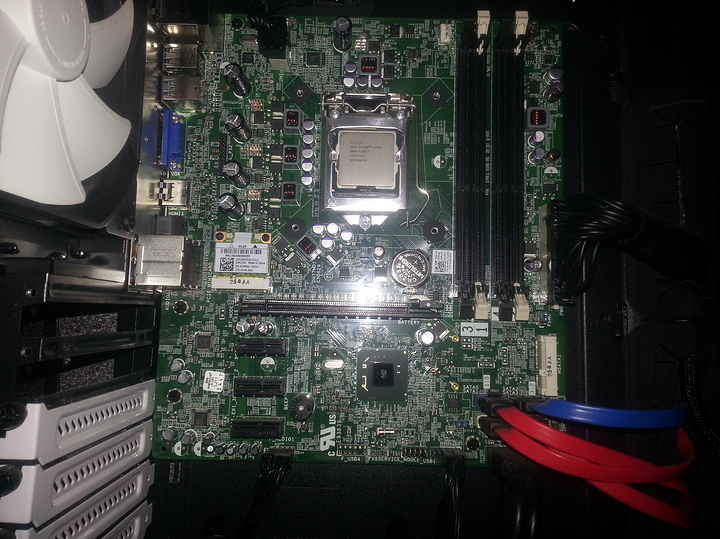 Was your PC disconnected from it's power supply in some way?

Do you mean between the PSU and mobo and such? Don't think so, I tried using my old PSU too but nothing changed.

The wet caps appear to be fine. Sometimes those caps fail and can cause a pc to not boot.

Does your pc have any LEDs that "show" cpu and hard drive activity? If so, are those working?

I meant between your socket-outlet and the PSU itself. When the mainboard battery of my old mainboard died, it also wasn't able to boot (although everything went swimmingly the day before). It might be that you just have to replace your mainbaord's battery, luckily those are rather cheap (2$). 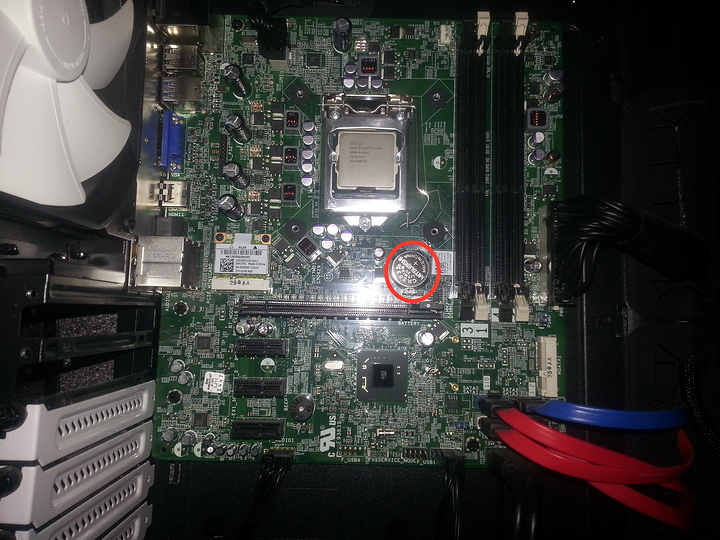 Oh, right. I've got it connected to a power strip that I switch off during the night. I'm gonna look and see if i've got a battery laying somewhere or in another PC.

I did a visual inpection as i know those caps can fail sometimes.
Don't really have any LEDs showing activity, sadly.

check the cord to the monitor and then plug in the monitor, the cpu, motherboard, psu, and one stick of ram then try to boot. no mouse/keyboard/drives/ect.

Could be the battery, or the ram. Looking at places online people with this problem solved it by reseating/moving the ram to a diff slot or replacing the battery.

Or could also be the Psu or cpu.

Well.. It's alive! Posting from it now. ;)
Thanks for the help everyone! Turns out it was just a bad battery, thank fuck. Took a battery from my tiny flashlight and then it booted just fine.

you may be blind in a power outage now, but at least you can play games!

Luckily, such an issue is easy to fix :-)