for ref my current gear an desired gear 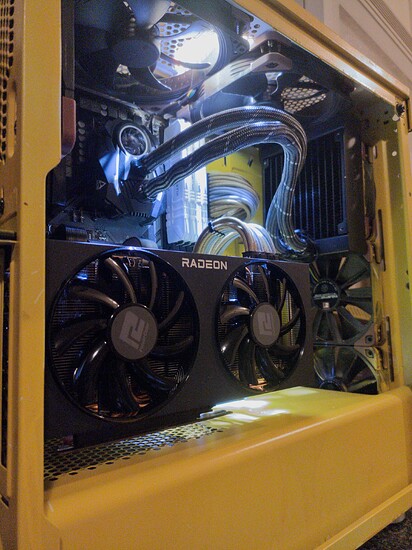 best for the aio an gpu , iv got the rear an fronts as intake an the tops as exhaust an the case fans on custom bios fan

curve set to ramp as system temp rises an the aio in push an ramp as needed , in the past the aio was in the rear in pull

idle/load is 4deg higher , if i could mod the psu shroud into a ramp for the bottom front fan to scoop/direct air flow i

would, but not sure how an what id use to do that with ?

change layout for fans or gpu , iv got fittings , tubing , cpu block , pump an coolent so any good advice for doing this will

my current considered picks for rad & rez are with mods this 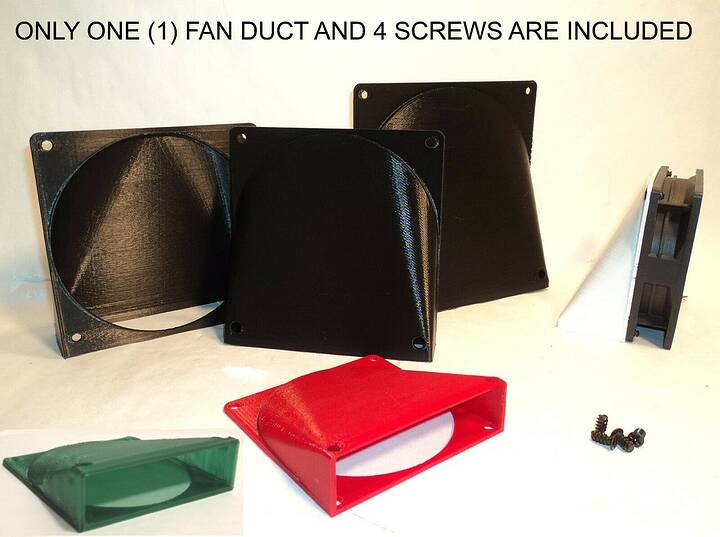 This Computers item by Foggy3D has 25 favorites from Etsy shoppers. Ships from Stamford, CT. Listed on Jan 20, 2023 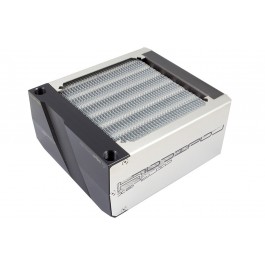 The airplex radical series combines some key features from the renowned airplex modularity series in a new design, radically reduced to function and performance. The result is a radiator of excellent quality for a competitive price. Just as the a

blown across the mobo an use this rez 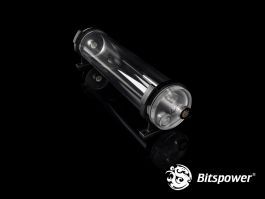 does this rad an rez combo seem like it could adequately cooler a 5800x possibly oc’ed to 4 to 4.3ghz to near same temps as the 120 arctic did from the 2600x

heres another view but with older gpu 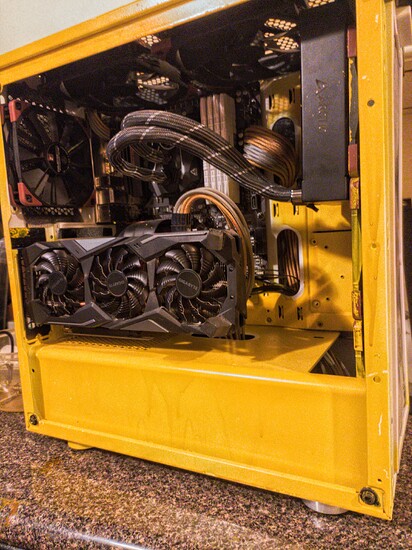 I would get a 280 radiator instead. A 240 is just not quite good enough. Though, investing in a decent and quiet Noctua cooler like this could do the trick too:

Built on the basis of the legendary NH-D14 and carrying on its quest for ultimate quiet cooling performance, Noctua’s flagship model NH-D15 is an elite-class dual tower cooler for the highest demands. Its expanded heatpipe layout and two premium...

BeQuiet! Dark Rock 4 could also be of interest here: