I have a pretty sweet setup Linux install I’m using for a router.

It’s based on Debian testing, it auto upgrades and restarts with kexec as needed and regularly auto backs up btrfs snapshots to cloud and has some other niceties like a macvlan network setup with docker/docker-compose, dnsmasq, caddy, tailscale and so on.

Reason is, I sunk enough time fighting some dumb idiosyncrasies and weirdness, and I’d like to not do it too often.

By that, I mean I’d like to have something that I can take to entirely new hardware and get it working as good as before with <5min of effort and in less than 30minutes of time, fully patched and updated and using all my previous software and settings.

I’d like to have this in place before adding more stuff to this.

So I’ve been thinking about writing a script (maybe even a few hundred lines Python flask app), that would build a bootable USB image for restoring a backup or setting up a new box…

… but then I looked at how I’d test this , and I ran into QuickEmu, which uses zsync for image downloading…

So how do people do this thing? Is it all shell scripts and tar files and git repos with Puppet/Ansible? … or do you have something simpler?

[answering my own question]

There are so many out there.

… there’s probably more for ubuntu (e.g. uck) and probably others.

I found something I like – but I need to try it out.

Example for building a USB stick with ZFS support: 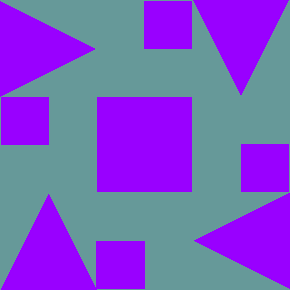