I have searched for a way to go from HDMI2.0 to DP1.2 but only found the reverse, which I read will not work.

Does anyone know of a product that can achieve this?

So what GPU do ya got?

and what are you trying to get?

as for your question, I'm not sure if anyone has cared enough to make an adapter like that, most higher end GPUs just come with like 3 display port outputs 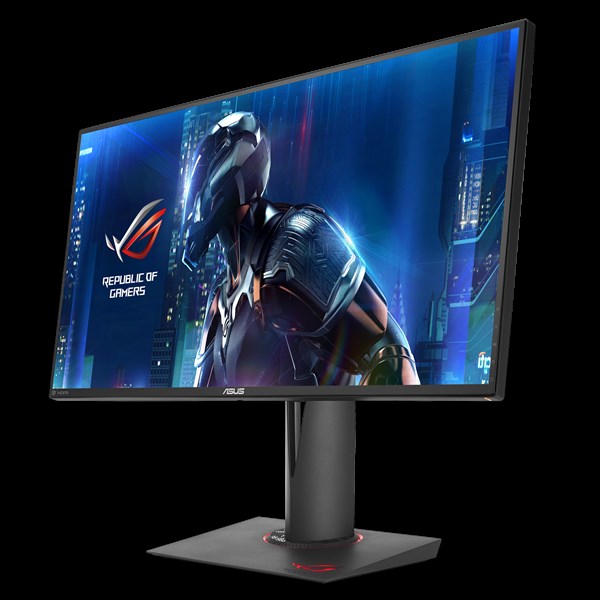 The ASUS ROG Swift PG279Q gaming monitor is built for victory in the professional gaming arena, and features a 2K/WQHD IPS panel with a 165Hz refresh rate. Integrated NVIDIA® G-SYNC™ technology synchronizes the display's refresh rate to the GPU to giv...

I usually don't use both monitors at the same time so I could just switch the cable depending on what I want, but I wanted to see if there was a better solution.

Well there are display port hubs, dunno how well that would work though, could probably do one at a time and I don't know if there are cheaper options

and I'd just imagine that the hub would possibly add some latency or something, but I don't know that for sure 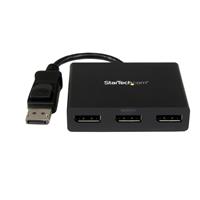 Use this adapter to connect three independent displays to a single DP 1.2 port

Also if you were willing to live with having unusable free-sync you could save like 200 bucks on your display, you'd still have a 1440p 144hz IPS display
https://pcpartpicker.com/part/acer-monitor-xf270hu

-
-
Also USB Type C can do display port I think, depends on your motherboard I guess though

I do have usb type c and DP1.2 on my motherboard so I could try that.
The integrated gpu on a 6700k should be able to playback 4k video fine right?

Then ya you could just hook that up to the 4k display, shouldn't have any issues aside from getting both to work at the same time