Have you ever bought some Teavana tea

I have heard that the Teavana is popular, but I never bought any tea from Teavana. So I am curious to know what tea do you guys like from there? Is it really so well? 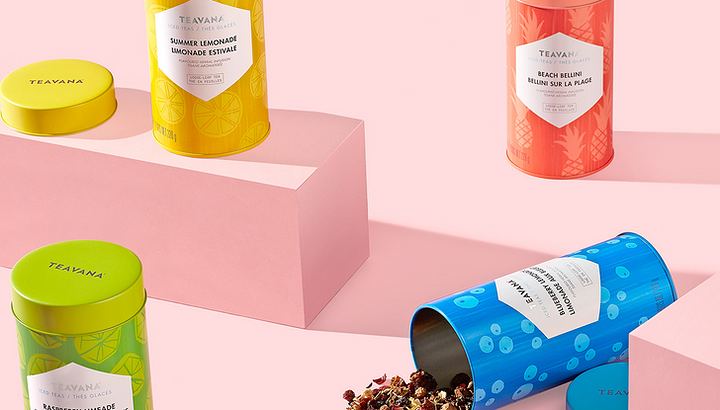 I'd say it's ok, I currently have 'Jade Citrus Mint' from Teavana. I really like Tazo though.

Easiest way to get some decent amount of okay tasting teas.

I personally love buying my loose leaf from http://what-cha.com/

I wouldn't call Teavana bad per se, but I think you're paying for the name rather than the tea. You can get similar quality to much better tea for cheaper elsewhere. I also don't like froufrou teas with added flavors that seem to be Teavana's signature.

One site I've used is Adagio Teas. They do have a bunch of flavoured teas like Teavana, but they also have a larger selection of unflavoured teas.

Amazon also has a surprisingly large selection of decent teas.

The appearance of Teavana is so beautiful that I want to buy some back, I think there is less one could hold out their love for it.

Amazon also has a surprisingly large selection of decent teas.

Thank you for your advice, I will seriously consider about that, indeed I was attracted by its beautiful appearance, I have never drunk, so I do not know how it tastes.

I have seen that kind of bottle on the Internet, but I have never bought some back to have a taste. Yep, the price is the big problem.

Yeah, and I was attracted by its appearance a lot, I will buy some to try.

I just be attracted by its appearance, if you dont suggest to buy it, then I will think second.