Have Any Recommendations for Computer IT books?

I'm trying to find books on various IT subjects, so I can expand my knowledge in case I run across a issue in the field or something but am getting so overwhelmed when looking.

Subjects I want book recommendations for are:

Well for everything but programming I'd suggest you just acquire knowledge online, as far as programming goes you could always start with the bible 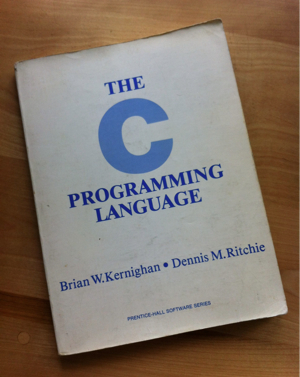 Thanks I'll add that to my list of books to buy. Have any more suggestions?

C, C++, Ruby, Java, Perl, pretty much all but mostly what the IT industries are using or looking for when hiring.

(Book series) For a comprehensive Networking guide The "TCP_IP Illustrated" series is what I used over at uni. Msg me if you need help getting it.

(Book) For a comprehensive Linux guide: "UNIX and Linux System Administration Handbook" Msg me if you need help getting it.

(video) If you want something very informal/laid back but still useful to watch in your spare time instead of normal TV, ITProTV offers a paid service providing all the above information. They focus on certifications but the info/learning is not textbook quality.

(audio) For security/encryption, I'd recommend the Security Now podcast. They do current events + security. Old episodes are still relevant.

C, C++, Ruby, Java, Perl, pretty much all but mostly what the IT industries are using or looking for when hiring.

IT field and jobs are split between "programmers" (software engineers) who write code (including the web languages and especially in Javascript), and the implementation side of things where technicians and sys admins live.

Focus on learning how to program if you're going for the programming side. Focus on certifications/technical knowledge in various aspects of IT if you're going towards the sys admin side, especially Virtualization.

A theory of Objects - Luca Cardelli

I want to thank everybody for the helpful replies and keep them coming. I'm about to finish up my Associates Degree for programming but next fall I'll be going to Uni for a BS degree in Networking and System administration.

I just feel I don't know as much as my classmates which is why I'm asking for book suggestions. Thanks again for the replies.

I'm looking to learn Networking and System Admin next fall. Are there any books on Virtualization?

Are there any books on Virtualization?

So there's stuff you learn from books and stuff you learn by doing. Virtualization falls in the later category, although I'm sure someone else can recommend a text book for it as well.

Virtualization is more of a concept that you need to get your hands dirty with to understand well. Install Oracle's VBox or VMware's Workstation and practice installing different OSs, changing OS configurations (text file/gui), setting up shared storage for VMs (iSCSI or NFS). It's also possible to install VMware's ESXi or XCP as a VM to test the related management software.

In addition, virtualization itself is also a learning tool. Constantly using VMs will also allow you to set up domain controllers, virtual networks, software building enviornments, testing configurations or conduct any other experiment you could think of relating to computers. I wouldn't know half of what I do without VM technology.

Thanks I'll look into that 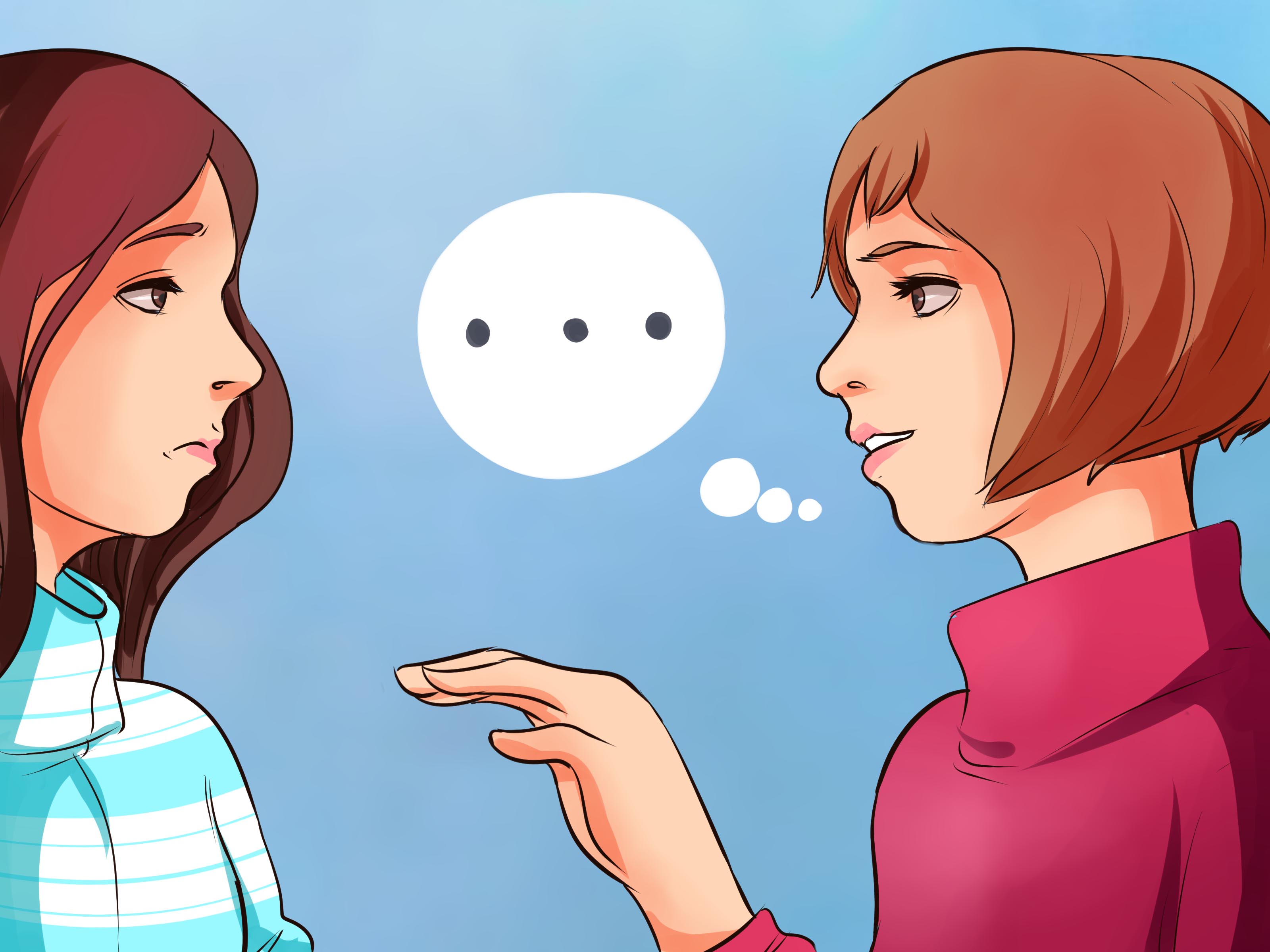 How to Cope With Impatient People

Being around an impatient person can make you feel like you are walking in a field of landmines—you are constantly afraid of setting them off. What's more, people with little patience often inspire you to lose your own. No matter what you d...

^--- not a book, and not about coding... but the most important skill you can have as an IT admin is how to deal with people that don't understand your job, your system, your life, and how long things take within those structures...

LOL I bet this happens quite daily

I don't really have any recommendations on what books but that site you can download books for free. Books are ********* expensive.

IT Admin has to be top 5 as the most thankless job ever... nobody will ever appreciate your hours of sifting through code to make things functional... they will only curse you for "breaking it"... and a good 70% of the time, the problem is they haven't rebooted their computer in 7 months and have 300 chrome tabs open...

I once went up to the engineering offices and he was screaming at me cause the computer I built for him "fried itself... he HEARD it fry itself this morning... and he had shit he HAD TO DO... YESTERDAY!". So I hit the power button, nothing... I check the plug and it he had kicked it out of the surge protector...

I just plugged it in, and stared at his eyeballs as I pressed the power button... then walked away :P

LMFAO ohh god my Unix professor told me he'd experienced something like this when he started teaching in 2007 some people had forgot how to turn on their computers and I find some of the reviews backing up his claims. As he put it "Training the dinosaurs"

This was a beautiful story.