H1Z1 Tek Syndicate base anyone?

Anybody want to make a Tek Syndicate base on a H1Z1 server?

I say we pick a server and use TEK+Username (TEKjtgreen1310) to know if you're a member.

From there you can also get into a base or whatever.

We could basically build a Tek Syndicate compound.

@Pistol what server do you usually play on? 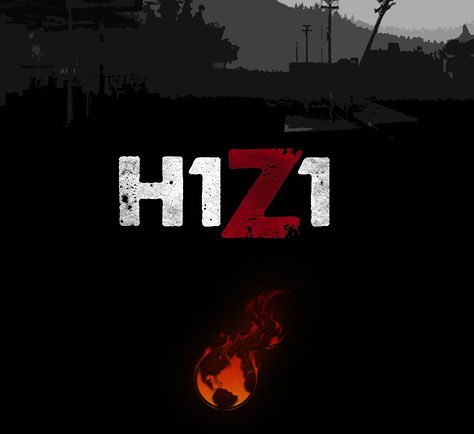 I'm down. What kind of server? Hopefully PVP since those are the few where anything actually happens.

That's what I was thinking.

We should start a war with the Linus people on a random server :)

I just get wasted, click on a random server, make my name "ImDrunk" and fuck with people. I can't take it seriously haha.

Have been wanting to play but with a many mixed reviews I don't really want to spend on it. But if enough people on here play maybe I will.

I'll be on the Chaos server this Saturday 11pm EST.

I'll send you a ping, let me know if you have any friends that want to play.

I'll keep an eye out for your name on there! Let me know if you change your name or something on the server.

Just purchased. Will be playing tonight in Australia which will be early morning EST dono if anyone is up for early morning apocalyptic shenanigans lol. Will prob jump in the next morning too.

I'm new to both TEK and H1Z1 but is there anyone in EU playing this?