so I recently upgraded to 4k from 1440p, and was hoping to put my 970s to good use. but when I try to play any game, I get abysmal SLI performance. Example.

Dota2 single card mode I would get 60fps stable with everything maxed out with a few dips in team fights.

SLI: second creeps or other heros walk on screen my fps drops to 40-50fps, with 20-30fps in team fights.

More or less, I had random dips to 45fps but i think that was an SLI sync issue causing it to oscillate between 30fps and 60fps. But now its unplayable with sli on.

So is it still good at 1440p? or it bad at everything? dunno how much VRAM dota uses, can't imagine it's much, but if it's still fine at 1440p, when you jump to 4k you might just be hitting that last patch of .5gbs on the cards

Could also just lower your settings

Have you look at how much video memory is being used when you play at 4K? Maybe you are using more than 3.5 GB.

its not, its sitting at 2~gb but if vram was the issue I would have issues in single GPU mode

is your sli bridge damaged?

thats nvidia for you.

just kittin, check other games - and if you have sli profiles enabled for dota or whatever.

doesn't seem that way, it worked before the 4k upgrade, and its not like I took apart my computer.

@anon5205053 I've tested a few games (witcher3) and even at bare minumum settings I had piss poor performance, when i get home I will test it more, since that may just be cause hte wither 3 is a demanding game

just to be sure, try swaping cards around - uninstalling drivers completely and reinstalling them. (use something like ddu)
and like mentioned above, check sli bridge. -- though i doubt you could sync them if it was broken in some way.

swapping cards and might not be possible since I'm really busy with school but I'll look into it this weekend.

any other ideas of what might be fucking it up? I usually do clean driver installations too.

nvidiot thats the other reason it might not work. Because nvidia sucks at sli.

sounds right, I theorize it could be a bandwidth issue since not enough bandwidth to sync properly but 4k benchmarks shoved the 970s performing acceptably in SLI. Never see reviewiers with teh SLI issues I've had 3.5gb wouldn't be it, as single GPU works fine. This is a SLI issue. the memory would fuck SLI and Single GPU

and this doesn't work on sli. 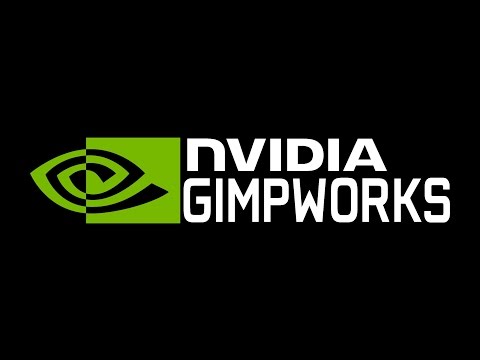 ;_; don't worry I learnt my lesson I'm getting AMD polaris next gen

:D you are most welcome.