I’ve installed kernel 4.19.26 and I would like to monitor the GPU usage. But when I install the AMD drivers my laptop would not start something with PKCS issues. GPU seems to work fine without the AMD drivers. So I’ve removed the drivers that I downloaded.

Could anyone tell me how I can monitor the gpu usage?

What distro are you running?

Radeontop is one that probably gives more info than you really need but should do just fine. 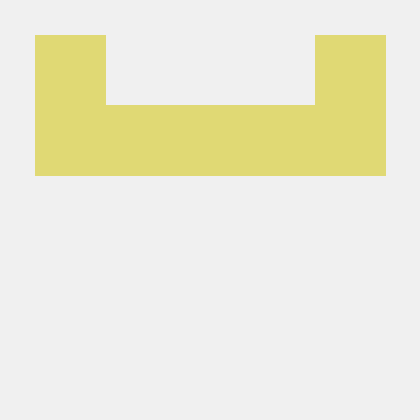 Contribute to clbr/radeontop development by creating an account on GitHub.

If you are running Ubuntu you can install it from the “Universe” repo.
Arch you can find it in the AUR
Fedora has it in the repo’s as well. 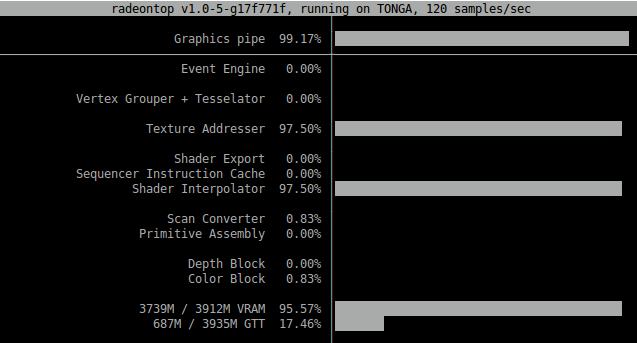 I’m running ubuntu. But if I runing radeontop I get this: 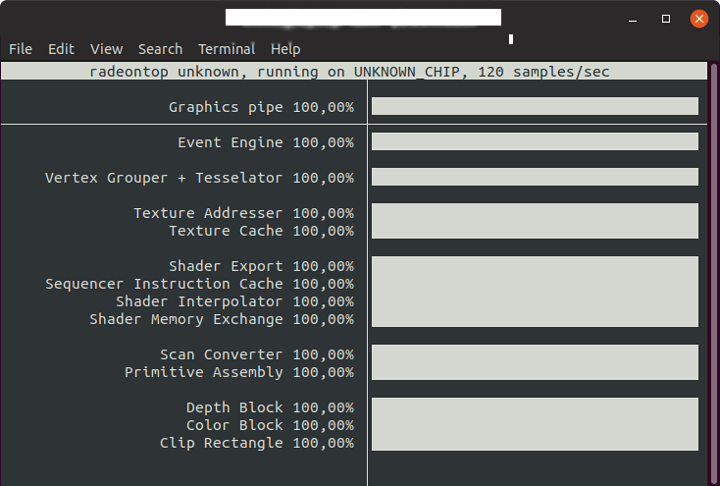 Also what version of Ubuntu are you using? (18.04 etc.) Could by that version in the repo is too old for your gpu.

Also thank you very much for you help.

Hi there guys I still cannot find a resolution for my GPU monitoring issue. I’ve upgraded just to kernel 5.05 but still the issue persists.

Issue is fixed with radeontop on ubuntu release 19.04. Running it now without issues.