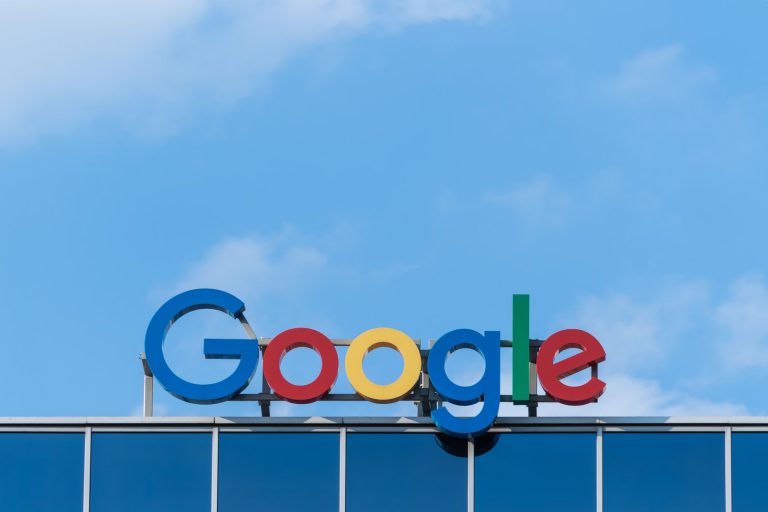 Google announces launch of Project Stream, which is a “technical test” that will allow users to stream video games to the Google Chrome internet browser.

Google’s Project Stream, is an online video game streaming service that will allow video gamers to stream games thru its Chrome browser. I do believe any device that uses a Chrome browser can use the service. Although, Google did list OS requirements down below.

The only requirements for Google’s Project Stream Beta service are that you adhere to the following:

Pricing for Project Stream is unknown. But you will be able to play from tomorrow to mid January for free. Of course, you can only play one game.

I applied for Project Stream. Then once/if I get accepted I will apply for an ubisoft account.

If I do get accepted, I will be playing on a Win 10 PC with an 18 meg down connection and will be using Chrome v69.

I got into it yesterday and played the game for like 5 hours. It dropped me out one time after a good 3 hours of gameplay, but was otherwise a flawless 1080p and 30fps. No real noticeable artifacting, and I didn’t see it hitch below 30fps ever.

It basically looks and plays like a modern console game, with similar quality and framerates. Can’t complain as it was free!

Also happy Google includes $10 of DLC for the permanent XP boost, which many review outlets have said is essential to enjoy the game. With it, you level up pretty quickly. At least the first 10 levels you do, I can’t speak beyond that.

Glad to hear that you are enjoying it bro.

Got my account on Monday, but I can’t get past the test, because I can’t manage a stable 15 meg connection.

I don’t get why they don’t let people with a little bit lower of a stable connection in.

Phantom is also on Project Stream.

Affleck was the bomb in Phantom, yo!

Have you tried doing the test at work or something, as it can run anywhere you can run a Chrome browser, and qualify there, then see if it actually works at home?

Finally able to get in. The opening of the game was really boring and the dialog seemed forced. The accents were also bad. At least in my opinion.

But I like running around and exploring and stuff. That’s the best part.

I wish Google would have had this service with multiple games instead of just the one. I really would have loved to have played a FPS or something.

The female protagonist is a much better actor, I suggest switching if you haven’t gone too far.

Also be sure to spend your UbiBucks™ on the permanent XP boost. It makes a big difference, you never have to grind and you get abilities much faster. The entire world scales with your character so you can’t outlevel it; enemies are never more than 2 levels lower than you.