The article should say american lobyists, to protect american rights holders and music distributors, even though that would still be a lie, as internet piracy doesnt actually cost them anything, because their is no expense incurred to them by someone illegally downloading music they own rights for, neither does it necessarily mean a loss in sales.

keeping in mind artists usually get anout 1/16.98 or or 5.9% of the sale of a CD or .10/.99 or about 10% of the sale price of a song on Itunes according to. So if anyone was to be protected it would be rather incorrect to say it would be the 'artists', infact I would imagine if anyone needed protection from anyone, it would be the artist from the studios and distributors. As the following chart shows only 6% of their revenue come from song sales anyway and the verdict isnt out yet on whether or not piracy does cause a drop in sales. 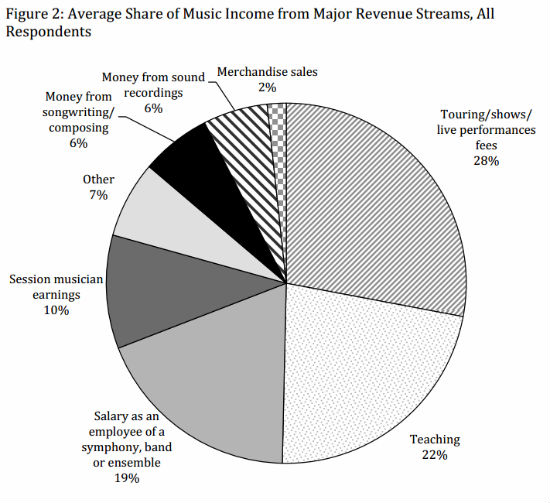