Gaming PC for a friend - Persephone

This is the gaming PC a friend and I just built. In case it's not immediately obvious, she likes green. 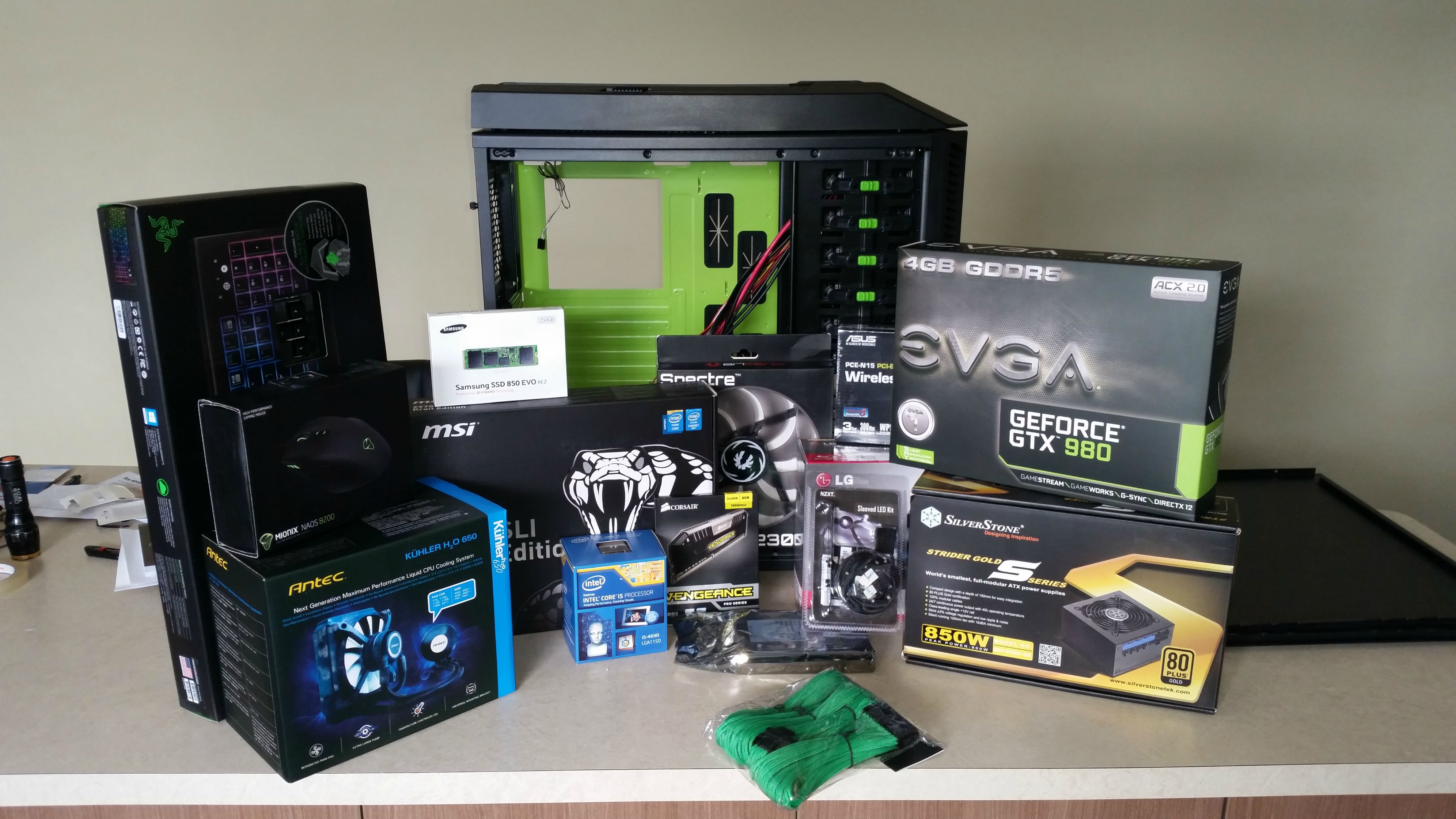 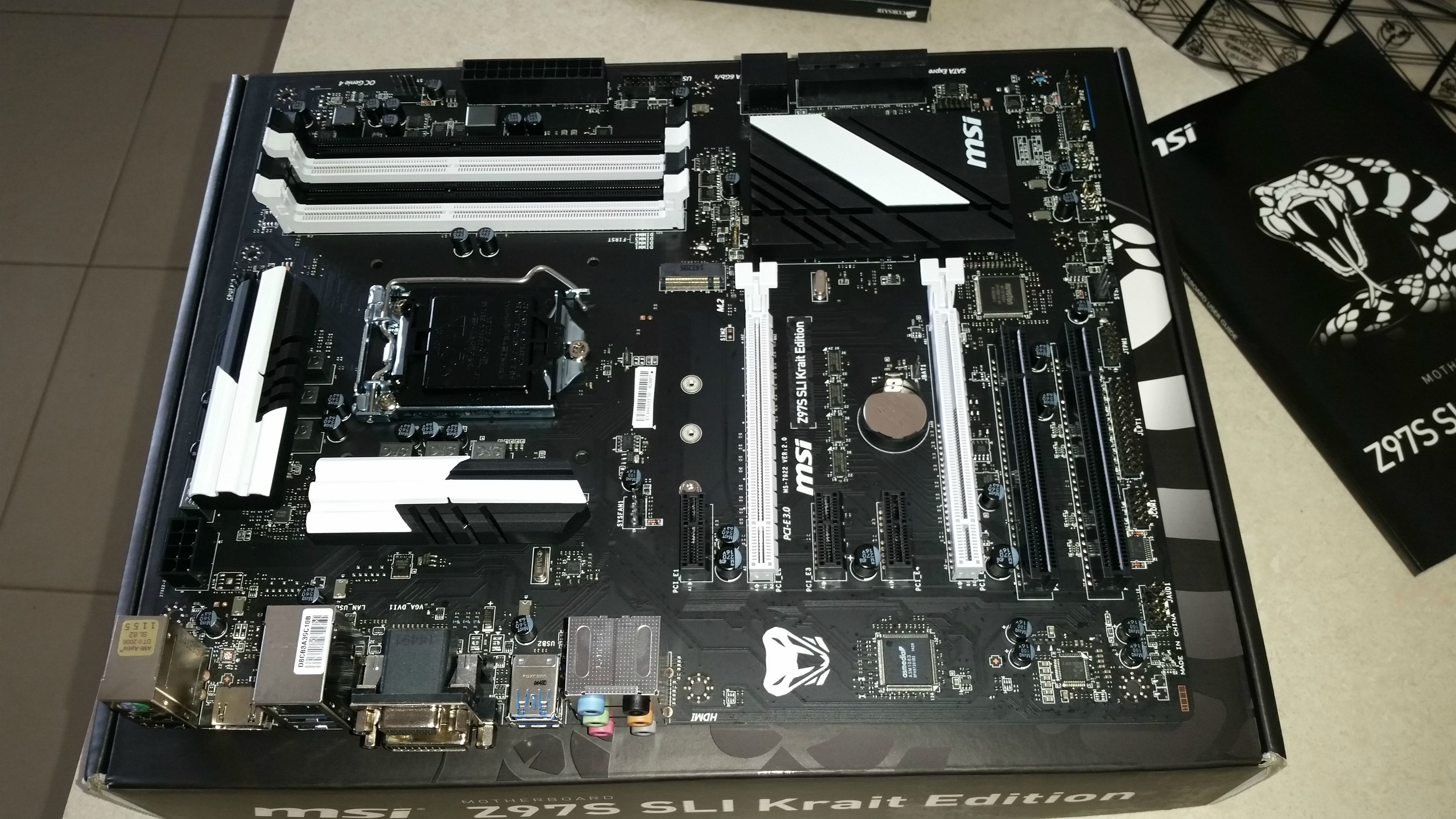 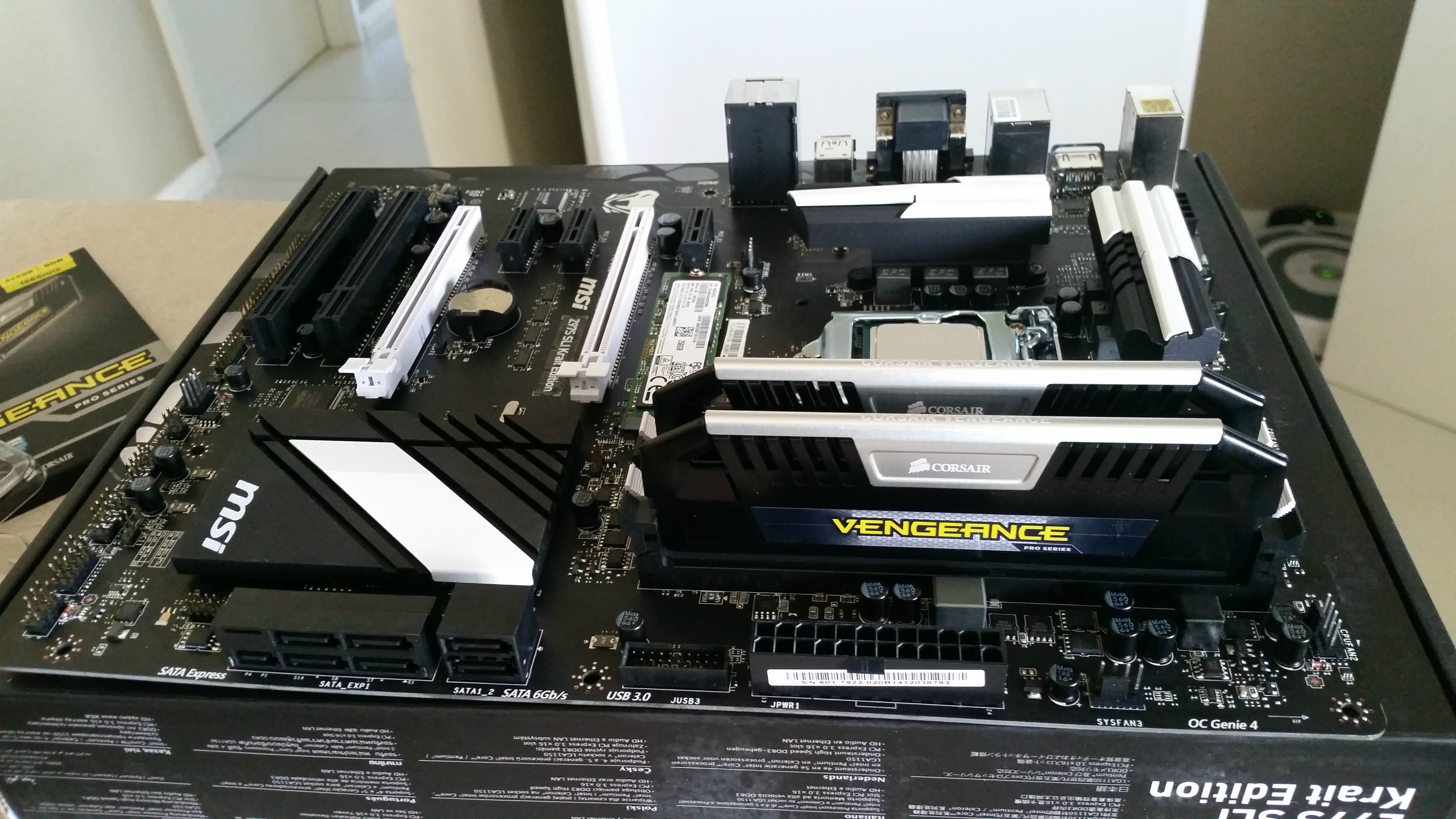 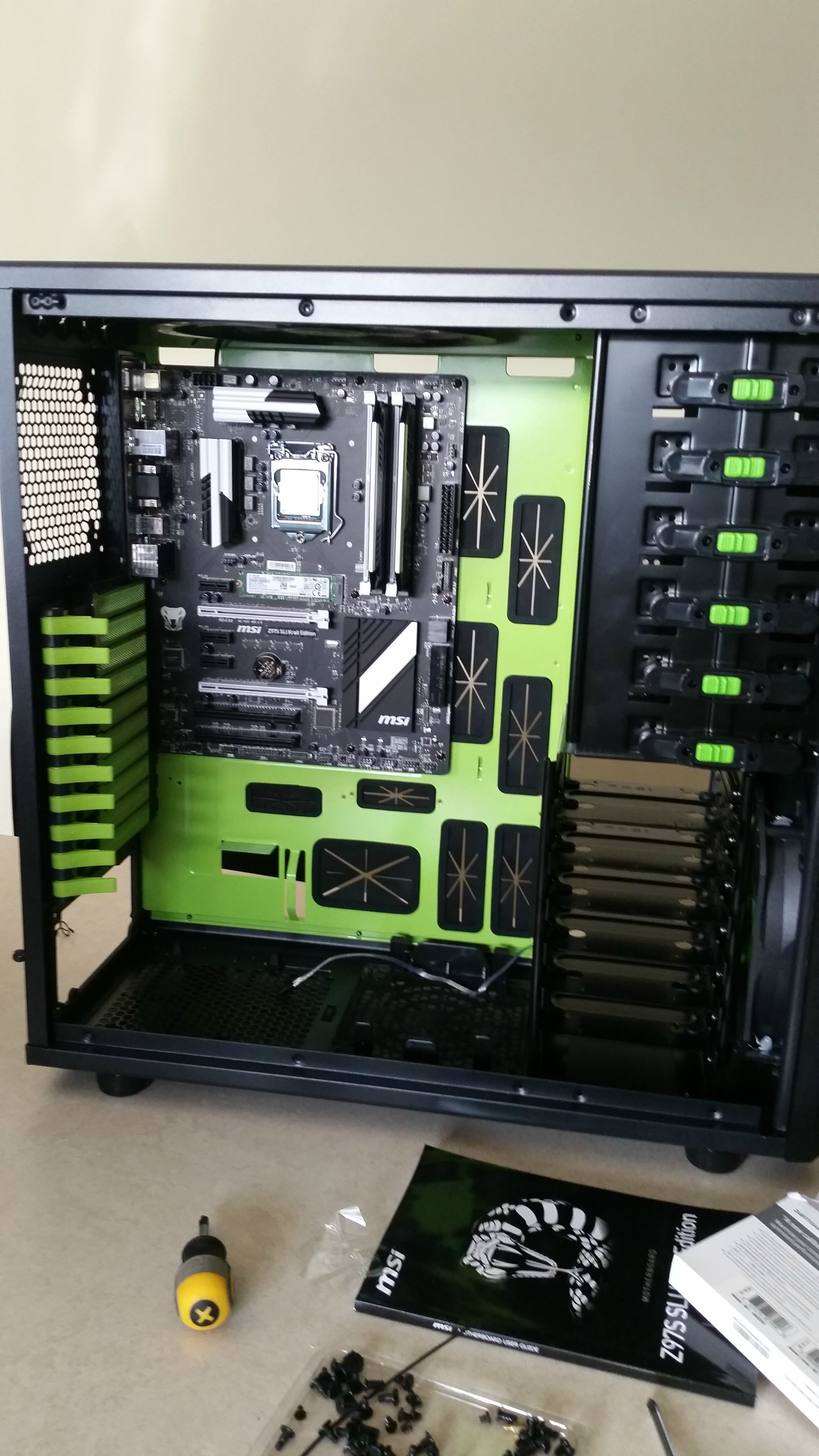 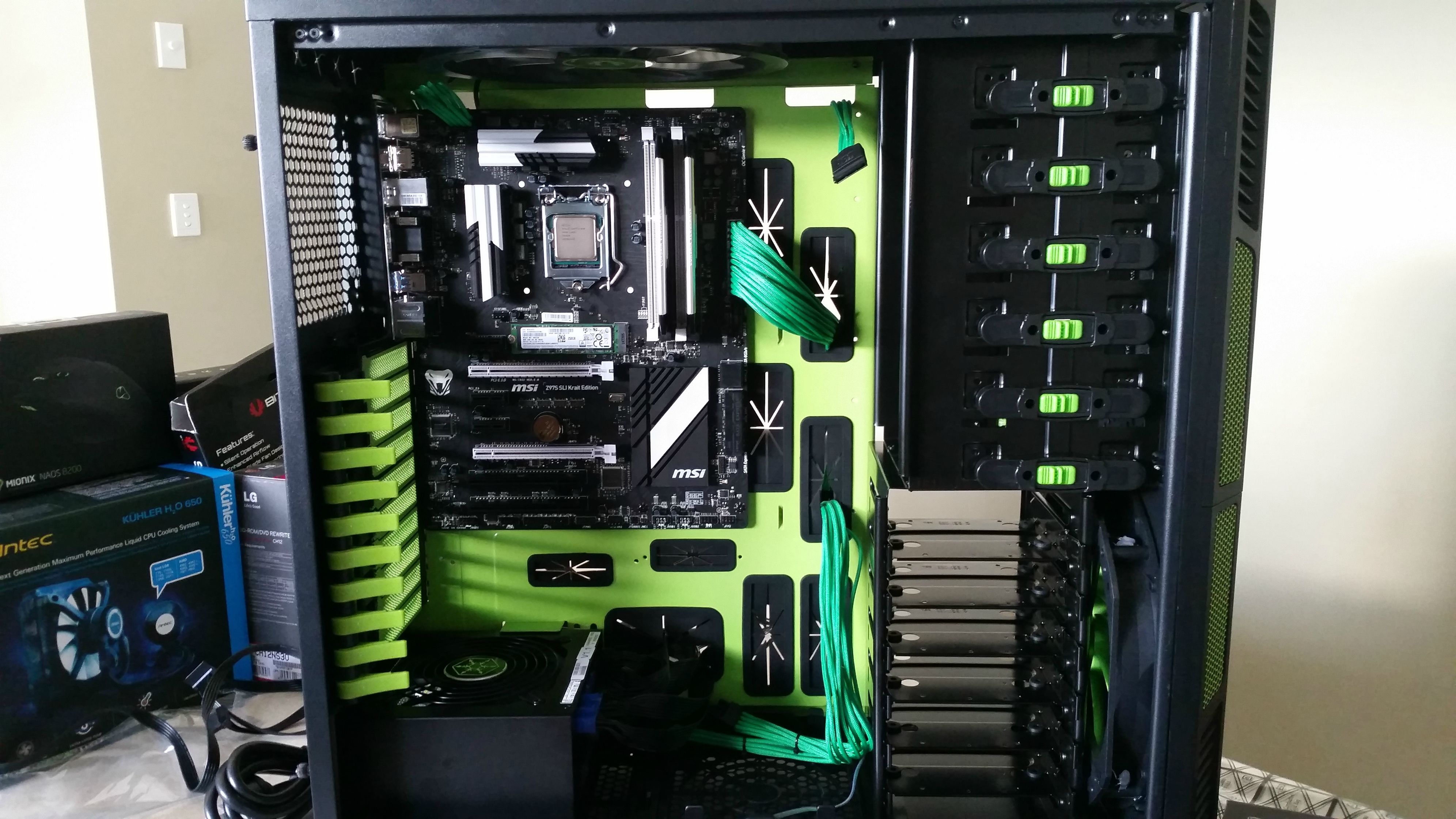 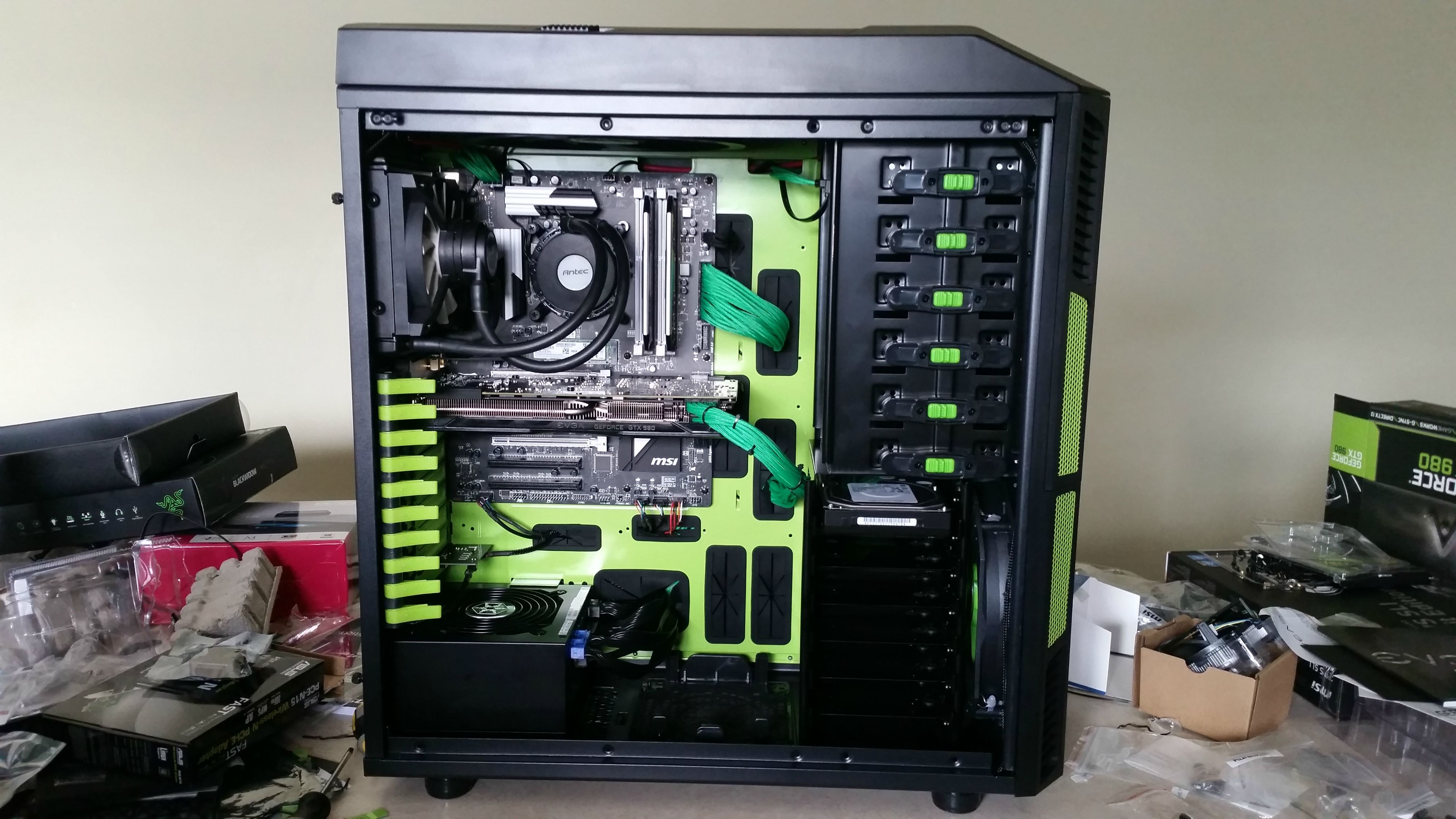 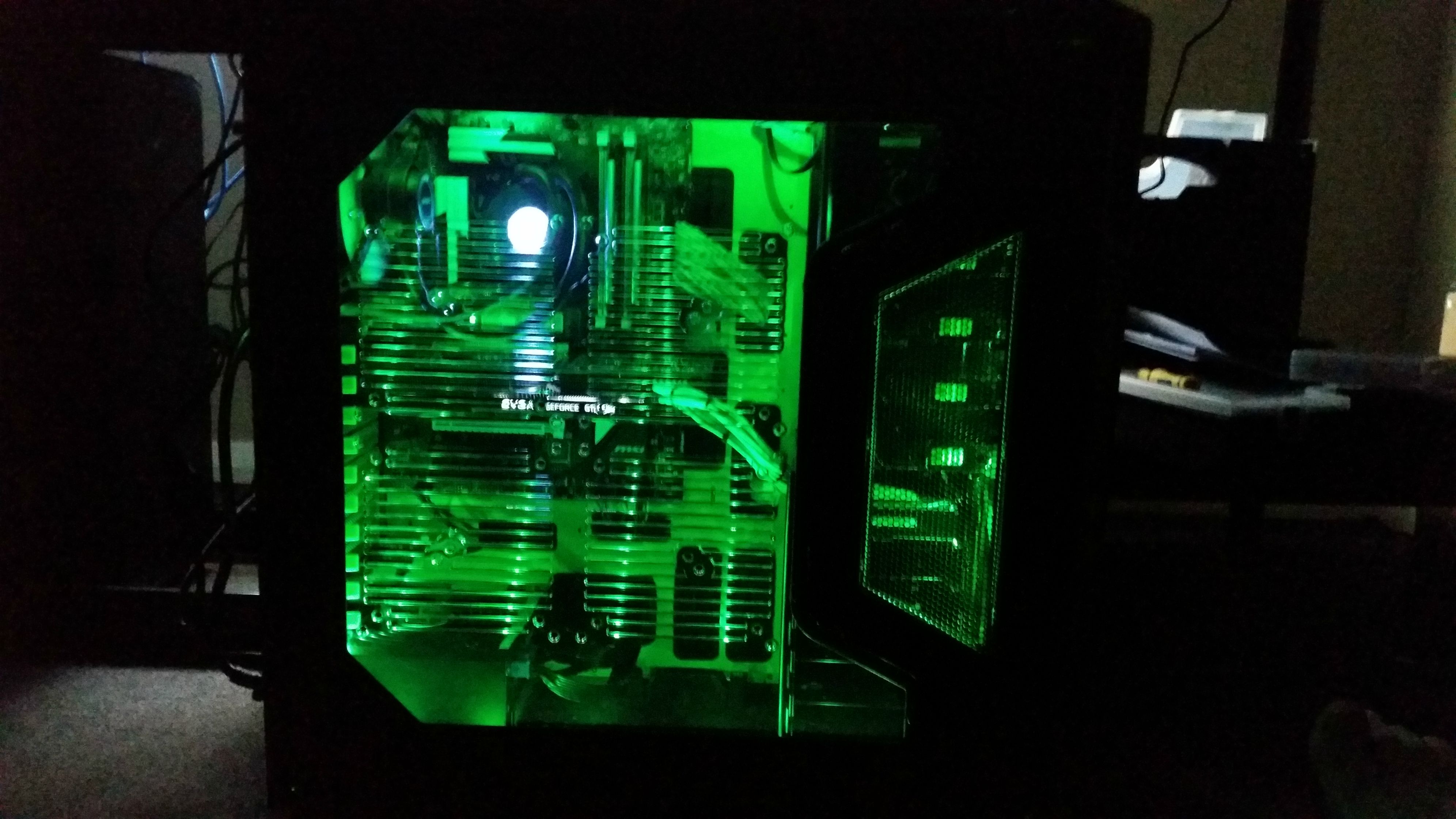 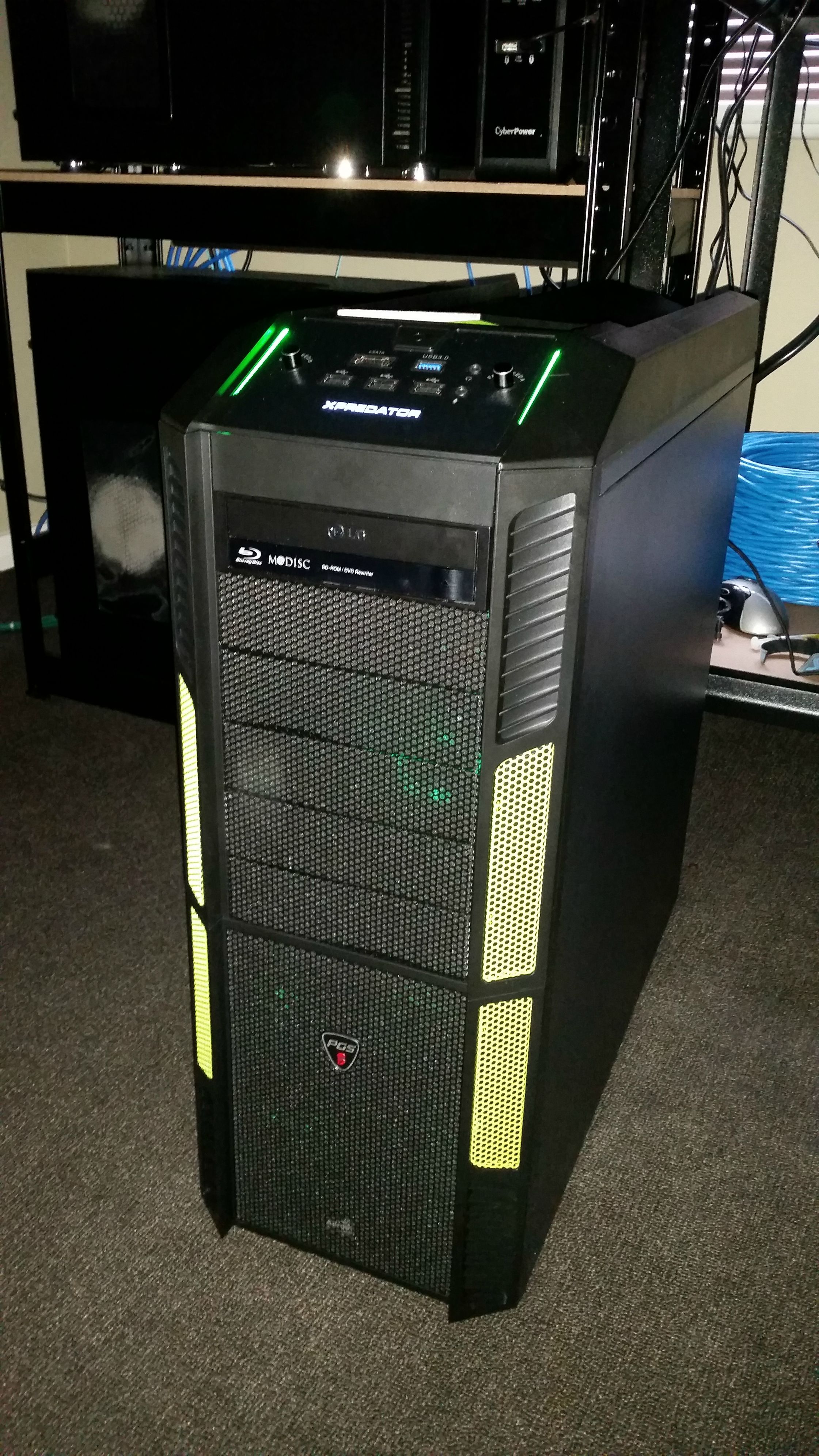 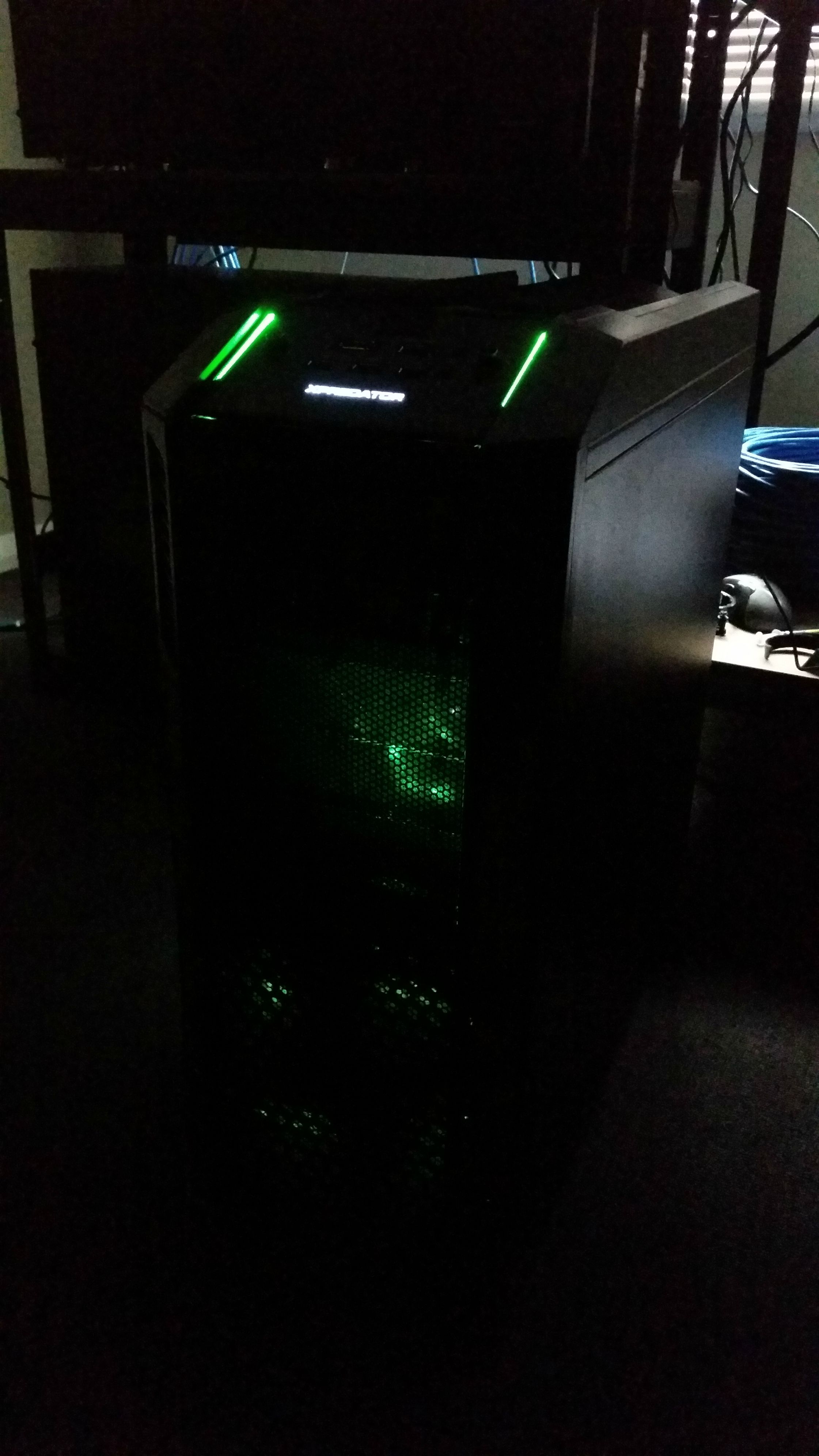 This was her first build and I think it worked out pretty well, now we're just waiting for games to download on steam :P

Good colour Scheme as the white works well with your green and your lighting makes it POP.
That case has plenty of cable routing options and a crazy amount of expandability.

Kind of disappointed with the lack of things to tie cables to on the back, there were only two loops in really dumb places. I also don't really like all the fan mounts on the side panel, it would have been nicer with just a plain window.

Are you the type that don't mind getting their hands dirty and replace the windows with a new sheet of perspex? Price of a new sheet isn't too high these days and it'll give it a clean look.
Since you aren't wanting any fan vents, you can get away with using a reciprocating saw and files.

She seemed happy with it though so that's the main thing.

Actually until I saw that the window was on the outside and was too much like hard work to replace I was thinking of putting a new window on with some nice green bolts or hex nuts or something like that.

quick look on google at the case and I see what you mean.
Yeah i'd say a laser CNC machine might do it justice but i'm guessing you don't have one of those in the backyard.
all i'm thing when i see a case design like this is "look at where all the dust can gather" lol

No kidding, there's so many unfiltered vents on this thing, which is odd considering they did a pretty decent job on the filtered parts. With negative pressure it's going to be a bit of a dust magnet. But that's her problem now :P

I'm guessing the airfliter is in the front where that large fan is situated?

Yeah the front is filtered, all the 5.25" bay covers are filtered, there's a filter for the PSU on the bottom as well as another filtered bottom fan mount. But the side panel has a big old mesh vent with no filtering, as well as all the fan mount slots.

It's like the rest of the case is reasonably modern, but the side panel is from 2005.

Is the top filtered as well?

No, but you can close the flaps

it would've made sense if you pull in filtered air through the front, rear, top and bottom and exhausting out the side that way it would explain the lack of filters on the side window

I used to do something like that except with four intakes on the side and everything else exhaust when I ran two GTX480s.