I just got done playing Dig Dug using the Xbox One S controller and my goodness it didn't even do what I wanted it to do at times despite pushing or pulling in the right direction. Btw I am trying out that new monthly pass (14 day trial) from Microsoft and there is quite a bit to choose from. For some this will be a good thing but with my backlog for life and my preference to own games I can't see me using this past the free month. Now anyway .... back on subject ...

What games have driven you crazy while trying to play them with a controller?

What games have driven you crazy while trying to play them with a controller?

Just Cause 3 is my favorite game. But you have to play with keyboard + mouse + controller and I don't have 4 hands. Most of the time I use keyboard and mouse, but most vehicles are better using a controller. Some vehicles, like tanks, are better controlled via keyboard because I need the mouse to aim the turret in one direction while driving in another direction.

So I am constantly switching between keyboard + mouse vs controller and then trying to determine if maybe using the keyboard is better for this particular vehicle. What a pain in the ass it is to jump out of a car, only to get immediately killed because I wasn't fast enough getting back onto the keyboard.

Another one is ELITE: Dangerous.

I couldn't play at all using the keyboard and mouse. Elite's button configuration page has about 200 commands. I had to create a custom controller configuration by trial and error. It took days until I got it just right, so I had most of the important functions on the controller and strange flight controls that would only make sense tor me and my space pedovan. 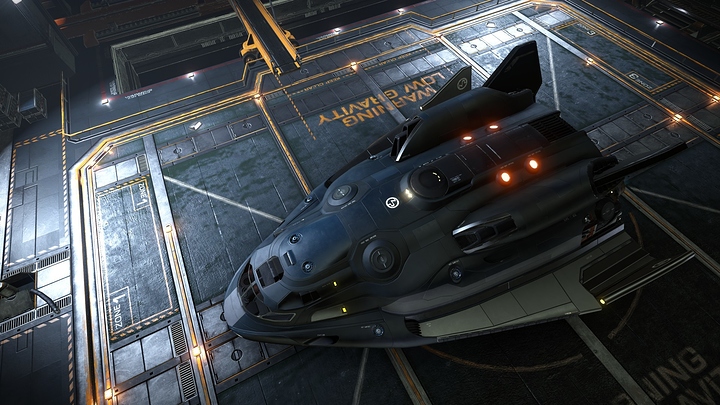 All games ever, I have yet to find any game that was actually better with a controller.

I tried to beat ocarina of time using an emulator with just a keyboard and mouse. It was pretty rough.

Racing games. They suck on keyboard+mouse, and aren't much better on controller. That's why my next purchase is going to be a nice racing wheel, pedals, and shifter.

Did any of you swear by any Madcatz products before they went down? I was looking through their website and their products looked badass.

Legend of Zelda: Breath of the Wild is better with a controller but only if you have a gyroscope for aiming the bow. Using an analogue stick is ridiculous, clunky and stupid. You get used to it after a bit but it doesn't compare to a gyro.

There are also some puzzles you can't get through without it, and you have to emulate it with a mouse. But of course, you only get two axes.

Skyrim, aiming bows is just sad, the experience is just horrible compared to mouse and KB

Did any of you swear by any Madcatz products before they went down?

Yep!
I still have a fairly normal Xbox controller. But the edgy design is uncomfortable to hold = Ready Player 2. What I really loved was my R.A.T. 3 mouse. 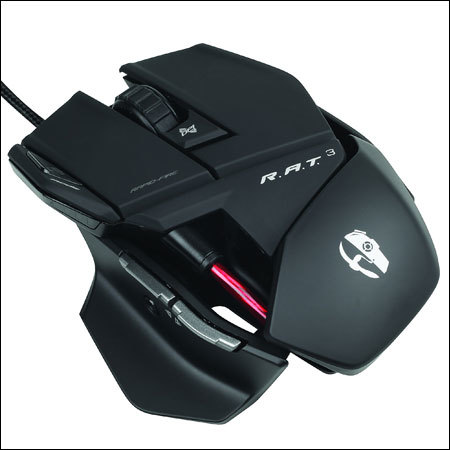 My friend called it the Batmouse, I liked that name.

Too bad they kept dying and I owned 3 of them before I wised up and realized it was shit. It worked well, but it kept breaking too fast. Most of the RAT's were very expensive with many un-needed features. I wasn't surprised that the company tanked.

If you want to know more...

the witcher 2.
my mouse is playing up so tried to use the controller and the camera rotation is horrendous.

Thanks for the reply and channel. I've never heard of LGR, this is hilarious!

He is such a funny guy and reports about really weird old hardware (Oddware), old games on old PC's that he played as a kid, going to the thrift store and finding freaky stuff and history of computers companies - some successful, but mostly the failures.

The DS drivers for my PS3 controller are phuqqed. At least i think so. Sometimes disconnects during GTA V on PC. Every 5 seconds or so. It's a piss-off.

Do those touch screen controllers on mobile emulators count? Because if so, every mobile emulation ever.
Else, Mario kart. Tilting the wii remote tilts me.

Tilting the wii remote tilts me.

Body English counts for style points.
I tilt my Xbox controller and lean into it all the time. Even when I realize that I'm doing it and say "What hell the hell do you think you are accomplishing? It's not a Wiimote."

Minecraft. Not enough precision to move the cursor on console or PC

Too bad they kept dying and I owned 3 of them before I wised up and realized it was shit. It worked well, but it kept breaking too fast. Most of the RAT's were very expensive with many un-needed features. I wasn't surprised that the company tanked.

What broke, the sensor, something fixable like a microswitch?