Game most in need of a remaster

There is the Skywind project… Morrowind with Skyrim’s engine

Skywind has been in development for a very, very long time and I’m losing hope it will ever see the light of day.

I wouldn’t be too worried yer, skyrim probably has another 12 releases before the next elder scrolls, plenty of time for them to work on it. /s

Every old Elder Scrolls game (including ES-with-guns, aka Bethesda-published Fallout games), stuff in that engine just did not age well, at all. Oblivion and older I just cannot get into anymore and I’ll happily still play the original Tomb Raider or even Dungeon Keeper. But Oblivion (or, Mystra forbid, Morrowind)? Yeah. No.

If CDPR entertained remastering the original Witcher?
OG Witcher worked off a licensed engine [same from Neverwinter Nights], back over a decade… Since CDPR did very well with their RED Engine from TW2 [+ a more refined variant on TW3], it could be a fulfilling sensation, to what CDPR wanted The Witcher to be

i’m curious, why not morrowind?

granted, it shouldn’t be just a repaint, they would need to rework a lot of mechanics… morrowind is the last game i had to keep physical diary of the quests just to keep my sanity…

Absolutely right. It was like no other fantasy RPG with the weird alien environments and way different from the usual LOTR derivatlve. For me the biggest turnoffs were the janky animations, the butt-ugly NPCs, and the slow-as-molasses walking speed. In fact the first ‘mod’ I ever wrote was one to simply increase the ground speed of my character.

So yes Morrowind desperately needs a remaster. There are some moderately impressive graphical mods out there, but they can only go so far in making the game modern and presentable.

you can still run Freelancer, I’ve got some content on it on YT.

I tried… It crashes constantly…

then you’ve either installed it wrong, or are running a non modified .exe on windows 10. Remember that win 10 doesn’t play well at all with Safedisk or secureROM DRM. So any game running that copy protection will need a no-cd patch, even if you own the physical disk. Battlefield Vietnam is one game I play that does that also.

i’m curious, why not morrowind?

granted, it shouldn’t be just a repaint, they would need to rework a lot of mechanics… morrowind is the last game i had to keep physical diary of the quests just to keep my sanity…

Oh, nothing gameplay related, I’m sure. I can play some ancient, or retro, games just fine, and I’m quite used to taking notes because of Pen&Paper, but I can’t get past the UI (especially the UI) and the graphics of older Elder Scrolls games. Games in that engine appear to just age particularly badly. 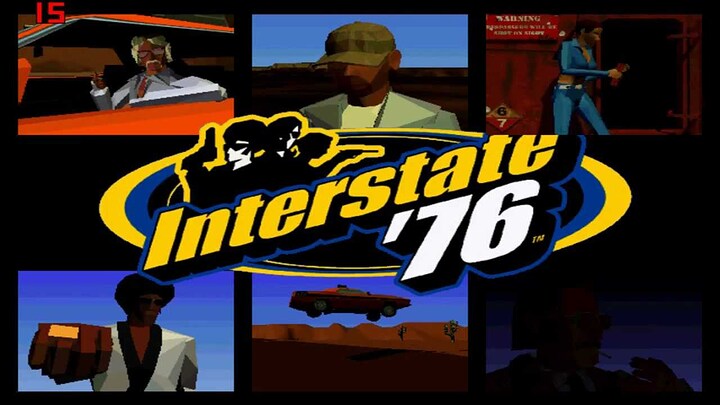 You play as Groove Champion and your sister Jade was killed by the Mafia. You drive around in Mad Max meets Starsky & Hutch style, looking for clues and blowing up other cars to steal better parts for your ride. The soundtrack is epic and can be found on YouTube. Check out the Lazy Game Review of the gameplay. There is a way to get it running on modern systems but it doesn’t look good. It was based on the MechWarrior 2 engine and basically was MechWarrior on wheels. I used to do multiplayer over AOL dial-up! LOL

I wish they would re-release Interstate '76 with better graphics, but with the same soundtrack and voice acting.

Did it age that badly? Definitely my favourite Far Cry though (probably because it’s more like the first Crysis than it is related to Far Cry >= 2…) 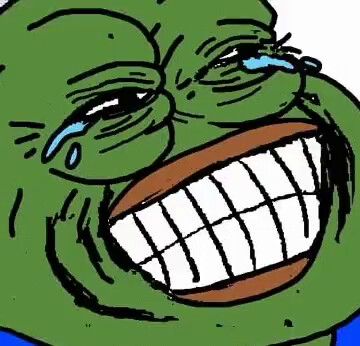 also, a remade sim ant would be pretty awesome.